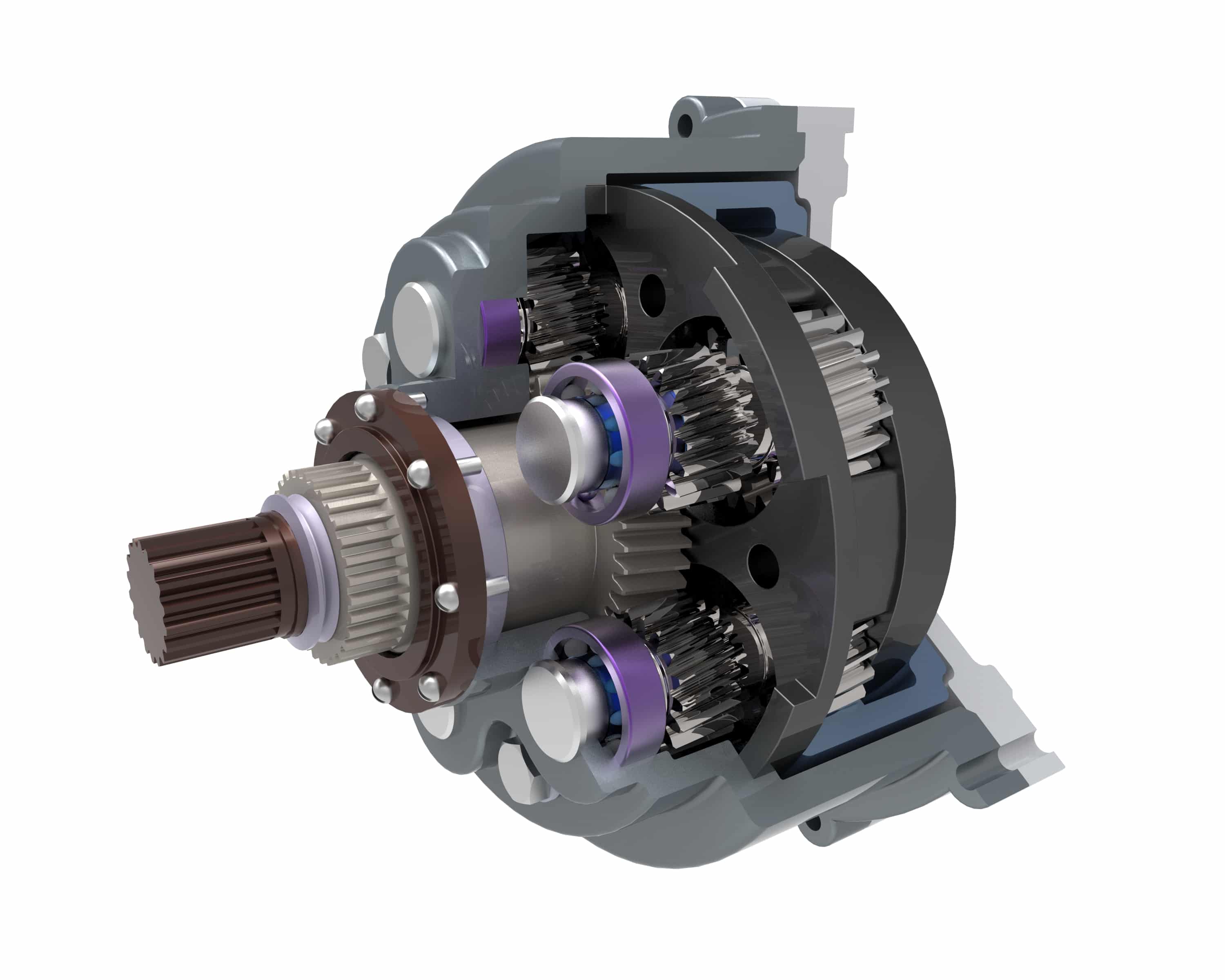 There are obvious synergies between software applications of ANSYS and Spaceclaim, but there are outstanding questions as well. This post takes those issues on.

By now, I’m sure you’ve heard the news. ANSYS is acquiring Spaceclaim. Monica Schnitger provides a pretty good overview of what exactly is going down, with a full blown history of Spaceclaim and their partnership with ANSYS.

Obviously, there are some moves in this acquisition that makes perfect sense. But there are also some outstanding questions in my mind. We’ll explore both of those in this blog post.

Geometry preparation for simulation has been the key play in the ANSYS-Spaceclaim partnership for some time. For ANSYS, the difficulties in using parametric feature-based CAD to prep models for simulation has always been a problem, much as it has for other simulation software providers. Its not their problem alone, but those providers have felt the brunt of the pain as many a casual user give up on simulation driven design because removing geometric details caused model failures. Spaceclaim addressed that problem very cleanly. It could work with other CAD application’s geometry, using direct modeling methods to clean them up. It’s clear that theme will continue after the acquisition.

That’s not necessarily the end of the road, however.

In Lifecycle Insight’s Simulation Driven Design study, over 80% of the study’s 1,000 respondents are conducting conceptual simulations that occurs prior to financial commitment to the development effort of those products. That’s before detailed design. That’s before mainstream CAD. There’s a need for quick and easy design development and simulation of performance. Furthermore, there is some segment of engineers out there that don’t use parametric feature-based CAD in any way, shape or form. That is largely an unmet need today.

Can those engineers use a combination of Spaceclaim and ANSYS’s workbench? Perhaps. But trading design iterations back and forth is enough to make any engineer falter in their efforts. Offering a single application instead of two could knock down that wall and enable engineers to be far more productive in exploring designs in concept and early detailed design.

I’ve been briefed by Spaceclaim a number of times over the years. Early on, the story was all about enabling non-CAD using engineers to explore, design alternatives. They claimed mainstream parametric feature-based CAD was largely used for documentation, not design. I agreed with them then and I agree with them now.

However, as other CAD providers added in direct modeling capabilities, that message get muddied. Spaceclaim no longer uniquely had the capabilities to enable such casual users. They also no longer were spreading that message. Additionally, their early adopter customers starting pulling them more towards more mainstream use cases. They wanted drafting and similar functionality. Spaceclaim obliged and starting enhancing their product in that direction. They started down path where they were looking more and more like mainstream CAD.

Now that ANSYS has acquired Spaceclaim, will that trajectory continue? Will they make moves similar to 3D Systems where they offer a real alternative to what Autodesk, Dassault Systèmes, PTC and Siemens PLM is offering? It’s a storyline to closely watch unfold.

A hot topic in the simulation industry has been process automation. Simulation software providers provide some workflow engine-like capabilities that hook up multiple software applications to conduct design studies. A CAD application in the process modifies the geometry. A pre-processor meshes it. A solver calculates the answer. Large manufacturers are turning towards this approach to come up with unusual designs. An interesting fact in all this is that such automated design studies rely on parametric modeling. Such numeric controls in the form of dimensions are needed to vary the size and shape of the design.

Now, Spaceclaim does have some parametric control over geometry. Its a big misnomer that as a proponent of direct modeling that this capability is missing. However, the level of these kinds of changes approach design automation. Real design intent needs to be deeply embedded in the model. I wouldn’t say Spaceclaim has parametric control to that level.

Looking forward, will ANSYS enhance this capability? It is an important question to ask, especially considering its application to the simulation space.

Do I have answers to these questions? No.

Until the acquisition is completed, the parties involved are bound by many legal constraints to avoid such forward looking conversations. But I doubt they’d want to openly discuss such issues anyway. Doing so would mean sharing future plans with the public, including their competitors. However, that doesn’t mean that Spaceclaim and ANSYS customers can’t have some closed door discussions along these lines. That seems especially appropriate given some customer’s investments in these software products.

Alright folks. That’s my take. What other outstanding questions are on your mind? Agree or disagree with any positions I’m taking? Sound off. I’d love to hear your perspective.