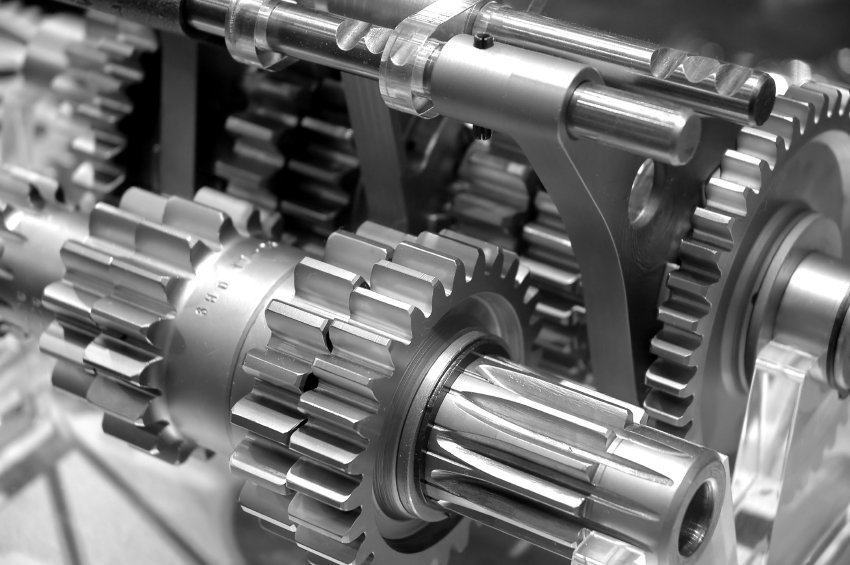 After all these years, CAD interoperability is still a major issue.

That’s one of the tangible takeaways from the 3D Collaboration and Interoperability study. One of the most important findings was that 49% of the study’s respondents stated their engineers spend at least 4 hours a week fixing 3D design data. That’s a scary statistic given how tight today’s product development schedules have gotten.

There are lots of CAD translator software applications out there. But they’re all the same, right? I reached out to Todd Reade at TransMagic to have that kind of discussion. Here’s how that briefing broke down.

First in our briefing, we covered the basics, like what exactly TransMagic products do. Here’s the skinny.

@TransMagicPR Briefing (2/7) > It also provides tools to visualize the #CAD data, including non-geometric information like #PMI and GD&T

This last point is something of note. During any translation, you’re going to run into some geometry that got scrambled along the way. Obviously that needs to be fixed, but using features isn’t the right path forward. It takes too long and you build interdependencies that can lead to model failures.

Keep in mind, however, that many translator and even CAD software applications provide such capabilities. The real key here is that they repair tools sit on top of the capability mentioned next, which is crucial.

@TransMagicPR Briefing (4/7) > The key, however, is converting most of #3D geometry into analytic shapes, not NURBS #CAD

We’re dropping into CAD nerdspeak here, but this truly is an important point. Analytic geometry are things like cylinders, flat square surfaces, lines, arcs. That means that their direction and curvature, including first and second order derivatives of that geometry’s curvature, is known. The geometry kernel in whatever CAD application you are using actually understands those characteristics of that geometry.

NURBs is an acronym that stands for non-uniform rational b-spline. You can find a lot of the technical explanation of what exactly a NURBS actually is, but here is a cliffnotes version. It’s a surface created between curves where its tangency and curvature is controlled. You see this kind of surface used a lot in aesthetic designs, where its important to control how light plays on a product or highly functionally engineered items. This kind of geometry is great for those applications. However, it is hard on geometry kernels. Why? Because there are so many options. Should you use positional, tangential or curvature continuity? The resulting geometry can be dramatically different.

Why is that important?

Bingo. In short, it means that geometry kernels know how to extend, trim back, remove or even add to those analytic geometries. If you have a bunch of NURBS surfaces, then Direct Modeling is practically useless.

Alright, so far we’ve touched on some very technical topics. What does it all mean?

To answer that question, you have to understand the value of Direct Modeling in CAD translation. For years, the holy grail of 3D interoperability seemed to be feature-to-feature translation. That is, when you take a 3D model from one CAD application to another CAD application, you would get the same set of features used to create the model’s geometry. That seemed important, at the time, because features were the widespread mechanism used to make design changes.

Why does that matter? Well, there’s this point.

That’s right. Fully 46% of the respondents from the 3D Collaboration and Interoperability study said they rebuilt imported 3D models. They do so because, outside of Direct Modeling, there is no mechanism to change those models.

Which leads us back to this point.

Direct Modeling has a difficult time modifying NURBS surfaces, if it can at all. However, such tools know exactly how to modify analytical types of geometry. That’s the most important capability of TransMagic: getting 3D geometry translated in a way that Direct Modeling tools can edit them.

Those are my thoughts folks. What are yours? Any additional thoughts on how Direct Modeling fits in with CAD interoperability? What are your experiences in dealing with analytics surfaces compared to NURBS geometries? Sound off and let us know what you think.