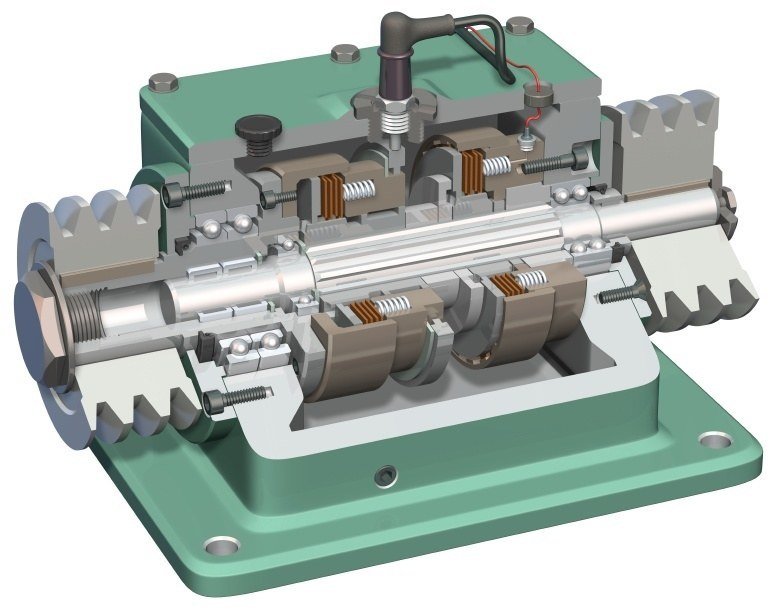 SpaceClaim is a relatively newer CAD application, having launched in 2005, that is primarily focused on enabling design exploration by engineers, bid development by sales engineers, manufacturing preparation by machinists and simulation preparation by analysts. 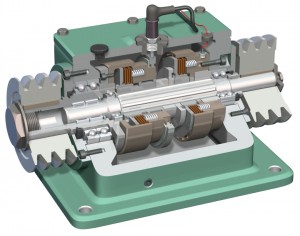 SpaceClaim is a relatively newer CAD application, having launched in 2005, that is primarily focused on enabling design exploration by engineers, bid development by sales engineers, manufacturing preparation by machinists and simulation preparation by analysts.

SpaceClaim is primarily utilizes direct modeling methods for geometric creation and manipulation. The emphasis has been on usability and intuitiveness, boasting very short orientation timeframes for new users. In recent years, SpaceClaim has been enhanced to include drawing and drafting capabilities to produce engineering documentation. Furthermore, enhancements have been made to add sheet metal modeling and unbending capabilities. Additionally, a module is now available for the preparation of 3D models for 3D printing, which often requires some supporting structure as the part is built.

You can read the entire post, Software Profile: Spaceclaim over at ENGINEERING.com.