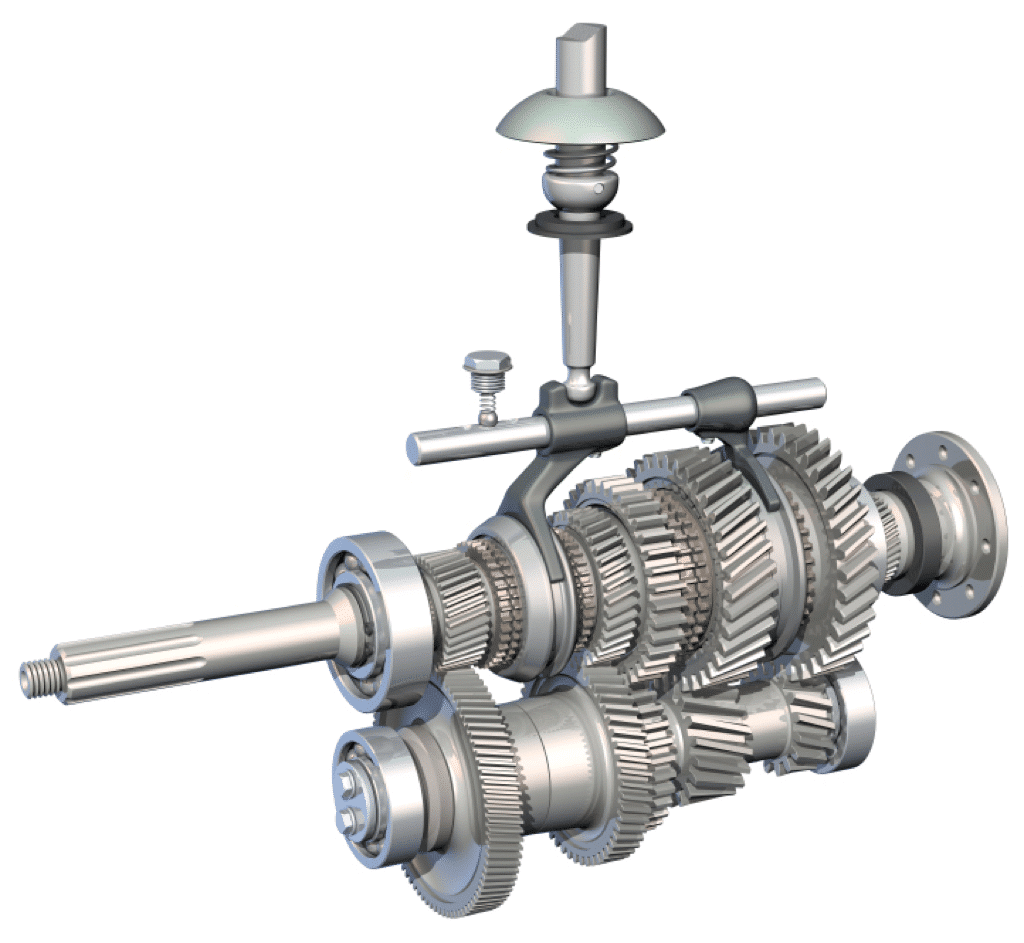 With that in mind, I started up a conversation over at the ASME professional group over at LinkedIn. Not to get a definitive answer, but at laest to test the waters two years after some direct modeling CAD technology had hit the market. Specifically, I asked “Who should ultimately be the user of CAD tools? Engineer? Designer? Drafter?” Naturally, the question got some strong and opinionated responses.

A few days ago, I wandered across an old 2008 post from Evan Yares’ blog that got me thinking (nod o’ thanks to Jeff Waters’ blog). Despite the fact that my RSS reader is picking up some really old posts, this particular section of his post is what struck me.

Evan goes on to say that no definitive research really identifies what percentage of engineers are using CAD today. Furthermore, Evan thought that the new capabilities provided by direct modeling technologies, which really started to gain traction about two years ago, was a real opportunities for engineers to use CAD.

With that in mind, I started up a conversation over at the ASME professional group over at LinkedIn. Not to get a definitive answer, but at least to test the waters two years after some direct modeling CAD technology had hit the market. Specifically, I asked “Who should ultimately be the user of CAD tools? Engineer? Designer? Drafter?” Naturally, the question got some good responses. One of which came from David Stephens.

Has anyone ever heard of ASME 14 and its subsections – particularly 14.5? Most engineers do not know “drafting” specifications and have not had formal training on such. What about countries which use ISO or other national specs?

On the other hand, how many draftsmen would you trust to develop and embed engineering data, material specs, or mathematical formulas inside the CAD model to drive design?.Would you trust a draftsman to do a high level tolerance stackup analysis on a complex assembly? What about emdeding those tolerances in the model correctly?

And I think David has a fair point. Engineers generating drawings might not be the best use of their time regardless of their knowledge of drafting standards.That’s when I realized something. I probably asked the wrong question. Instead of asking who should use CAD, the more appropriate question is who creates the CAD model to define a product’s form, fit and function. The creation of drawings in compliance of drafting standards are more a form of documentation than actually designing and engineering a product. Here’s my thoughts from that same discussion.

I’m coming to the conclusion that there’s no real standard answer though. Who uses CAD ultimately depends on the company you work for. In general, I think there’s three types of citizens in this context: CAD specialists (that’s all they do), Casual CAD engineers (engineers that use CAD infrequently) and Document Engineers (those that don’t touch CAD and do all their work in documents and spreadsheets).