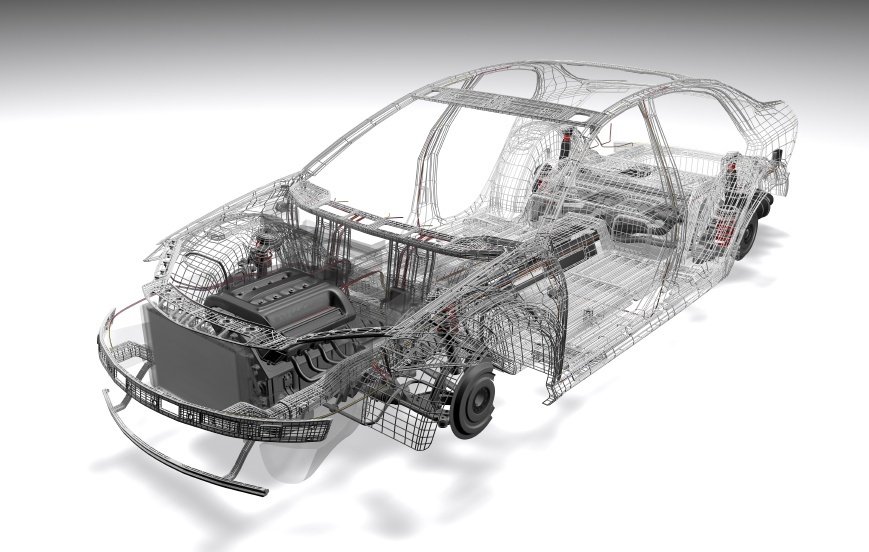 At practically every software user event, there’s an overwhelming number of activities. In the rush to catch user presentations, keynotes and product updates, its easy to miss a thing or two. At the PTC Live event in June this year, that was definitely the case. PTC was talking about the Internet of Things, Service Lifecycle …

At practically every software user event, there’s an overwhelming number of activities. In the rush to catch user presentations, keynotes and product updates, its easy to miss a thing or two.

At the PTC Live event in June this year, that was definitely the case. PTC was talking about the Internet of Things, Service Lifecycle Management and their role in it. Among this, along with a few other major updates on Creo, I think this little tidbit was lost.

Most folks like @PTC_Creo's ability to natively open other CAD models, but in my eyes, the Design Exploration Extension steals the show.

At the event, PTC launched a new Creo extension, Design Exploration Extension. In this post, I’ll tell you what it does and why it is important. Let’s proceed.

Usually, I just jump into the capabilities provided by the new product or technology. However, in this case, we need some context.

I think we all understand that designing in a CAD application is an iterative thing. Sometimes, you’re exploring different design alternatives. Other times, you’re looking at different means of modeling to get to the most robust set of geometry. In either case, you end up with many different iterations of the model.

Now, take note that these really aren’t progressive versions of a single design. These are alternatives designs, of which you will choose one that will proceed. The rest are left as learnings or potential designs for the future. Understand the difference?

Today, there’s not a really good way of capturing, tracking and comparing those alternatives to one another. That’s where the new Design Exploration Extension comes into play.

OK. So what exactly does this thing do? As users are modeling, they push a button to create something akin to a ‘checkpoint.’ But furthermore, this extension understands how you got to this ‘checkpoint.’ It understands if the fifth one branched off from the second or third one. Along the way, it builds a visual representation of this branching that you can expand and contract. You can switch between those ‘checkpoints.’

What is the value?

I think the biggest impact lies in some real support of comparative design. Direct Modeling approaches in Creo, and other CAD applications, enable non-experts to quickly and easily generate 3D geometry. Do so again and again, they can develop many design alternatives. However, this is the first set of capabilities that allow those engineers to save, track and manage them in a reasonable way. Kudos to PTC for doing so.

Additionally, there is value during design reviews. Engineers in a meeting amongst their peers can walk them through the design alternatives that were considered. This is far more efficient that generating and perhaps even recreating models.

Now, where are the holes? There are a few minor ones that may or may not be addressed over time.

That’s my take folks! What’s yours? Sound off in the comments and let me know your thoughts.