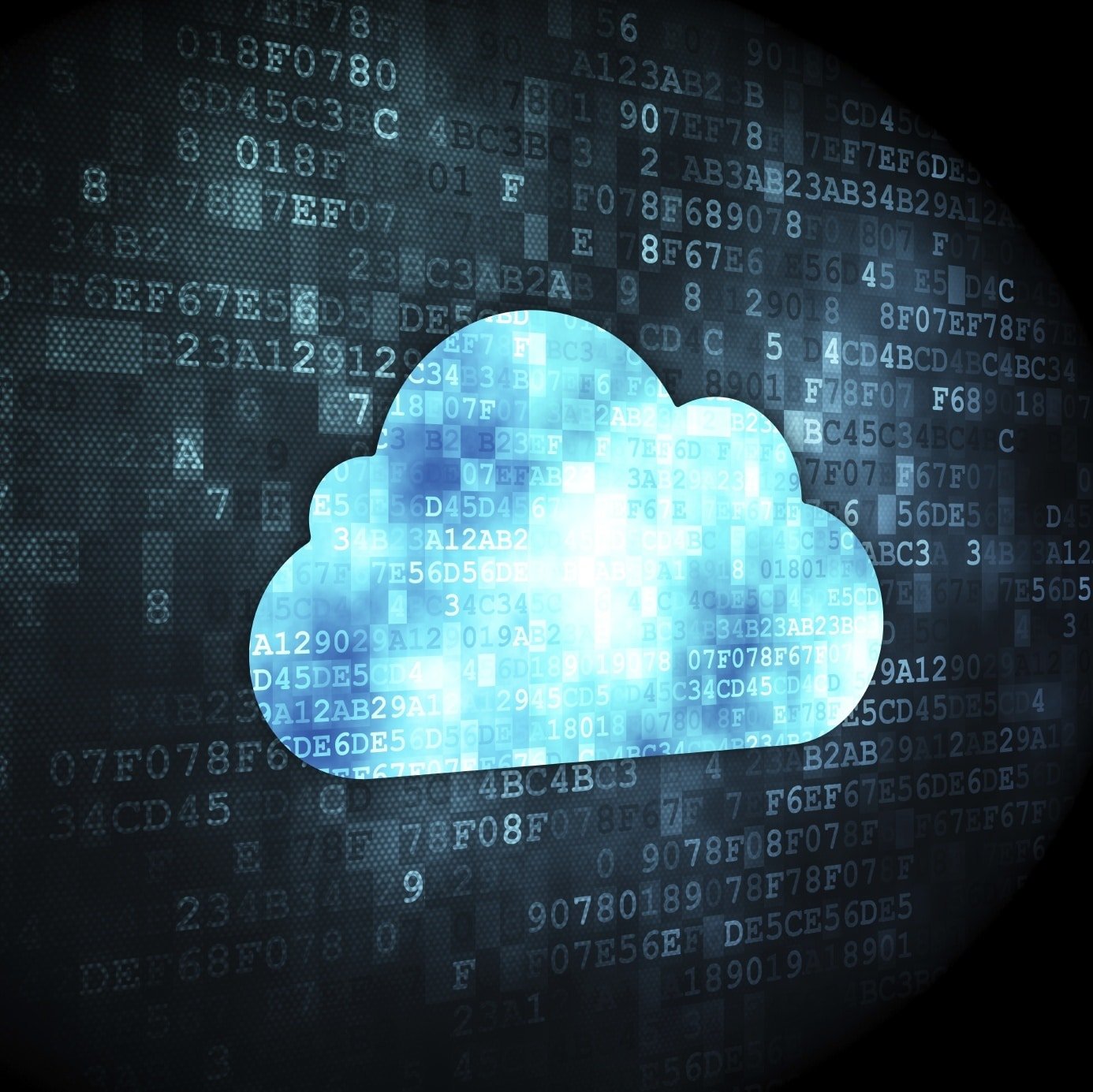 Onshape: Is It Worth Checking Out?

For the past couple of years, there’s been some intrigue in the MCAD industry. Ever since Jon Hirschtick and John McEleney, veterans in this industry, pulled together a new startup to focus on the remaining challenges with MCAD, there has been plenty of speculation. Well, yesterday, the speculation is over. Onshape has officially launched. In this post, we’ll …

Onshape: Is It Worth Checking Out? Read More »

For the past couple of years, there’s been some intrigue in the MCAD industry. Ever since Jon Hirschtick and John McEleney, veterans in this industry, pulled together a new startup to focus on the remaining challenges with MCAD, there has been plenty of speculation. Well, yesterday, the speculation is over. Onshape has officially launched.

In this post, we’ll review the capabilities that Onshape, a MCAD-in-the-Cloud service, offers. I’ll give my perspective on what it all means. But ultimately, I’ll try to answer a simple question: is it worth it?

@onshape is a new #3D #CAD offering based in the #cloud. It is all online. Requires internet connection. No install. Simply login. (2/11)

@onshape briefing > You can run the full product anywhere in the world in a browser on any #mobile device. > #3D #CAD #cloud (3/11)

Alright. Let’s stop here for a little clarification. This is not a software application that you download and install on a desktop, laptop or workstation. It is a cloud-based service. That means you just pop open a browser, enter a URL, login and then start building geometry. This statement is true on any device, even for smartphones.

However, just to be clear, there is an Onshape app in the Apple store. So while it CAN run only in a browser, it looks like the Onshape folks are offering apps in some form.

This is worthy of another clarification. The parasolids kernel is owned by Siemens PLM. It is used in NX, Solid Edge as well as SolidWorks. The D-cubed software component is used in a number of software applications as well.

Taking a nod from Google Docs, Onshape allows multiple users to modify the same part simultaneously. Notification that someone else is working in the same part is done through a small notification bar at the top left corner of the browser. Changes are synchronized through the centralized Onshape servers.

@onshape briefing > Includes integrated and automatic #PDM, but no files. Every change is saved, like @googledocs. > #3D #CAD #cloud (7/11)

Following a recent trend seen in Autodesk’s Fusion360, Onshape includes data management capabilities that automatically save every modification that you make. There’s no manual check-out and check-in. It just happens.

In a move that is actually fairly close to what PTC has done with Creo, Onshape also provides design branching. Essentially a user designates that they want a new branch and then they are off in their own little sandbox. They can make modifications without affecting any other iteration of that design. Multiple users can actually do this simultaneously, diverging off the initial design. Those various changes can be merged back together into a single design. Inspiration for this kind of interaction came from Github.

In a promising move, the folks at Onshape talk like they really do want Onshape to be an open platform. In fact, on opening day, they boasted a wide range of partners. We’ll have to see what form those partnerships take in terms of actual software applications.

Like many cloud services today, Onshape is a freemium offering. The idea is to draw individuals and companies in to explore the software and then start charging once things get serious.

So, what is my take?

Differentiation on Geometry is Over

Just five years ago, as we entered the era when Direct Modeling was a revolution, this statement would have seemed ludicrous. But today, practically every CAD offering provides very similar manual modeling capabilities. There is no more black or white differentiation. There is just shades of gray. From an aesthetic or organic modeling perspective, there is some room to grow.

Now, notice that I said manual modeling. This does not include the concept of generative design, where computer algorithms like topology optimization and ‘growing’ designs are emerging. That’s an entirely new world that could transform engineering. But from a manual modeling perspective, I think we’re near the end of the road.

The Collaborative Design Environment is Powerful

Two distinctive capabilities stand out here. First, the ability to have multiple users design in the same space is new as well as long overdue. Second, the ability to branch and merge is very powerful. The two together offer the possibility to compress design times.

At first glance, I truly doubted if organizations would have multiple users designing on the same part. However,  our soon to be published PLM study, which collected responses from over 760 respondents, found that most development projects are disrupted with major resource shifts. The findings show that 41% of all projects experience a 10% or larger shift in resources. Despite that, only 54% of projects are still launched on time. So there is a need cram multiple engineers onto the same design. The question is whether or not organizations will eschew longstanding practices of one engineer for one design to take advantage of this technology.

I want to see more…

The folks at Onshape, however, made it clear they were going to stick to their core competencies: MCAD. Extending Onshape to offer more PDM and PLM functionality like that is a great opportunity for their partners. I sincerely hope one of their partners does that… and then Onshape acquires them. There is a lot of opportunity there.

Is It Worth It?

On one hand, it is free. So why wouldn’t it be worth it? Furthermore, the folks at Onshape say that this service compliments traditional CAD. Which, for me, is an interesting statement considering that is what Spaceclaim said until they had developed fairly mature functionality. But regardless, organizations and individuals can experiment with this tool and see if it benefits them.

On the other hand, those looking for the next generation of advanced modeling functionality need not apply. The advantages with Onshape lie in integrated data management, simultaneous collaboration and design branching. If you’re going to check it out, those are the capabilities to analyze for yourself.

That’s my take folks. Do you see this offering as revolutionary? Is this a major milestone in the industry. I’m interested in getting your take.