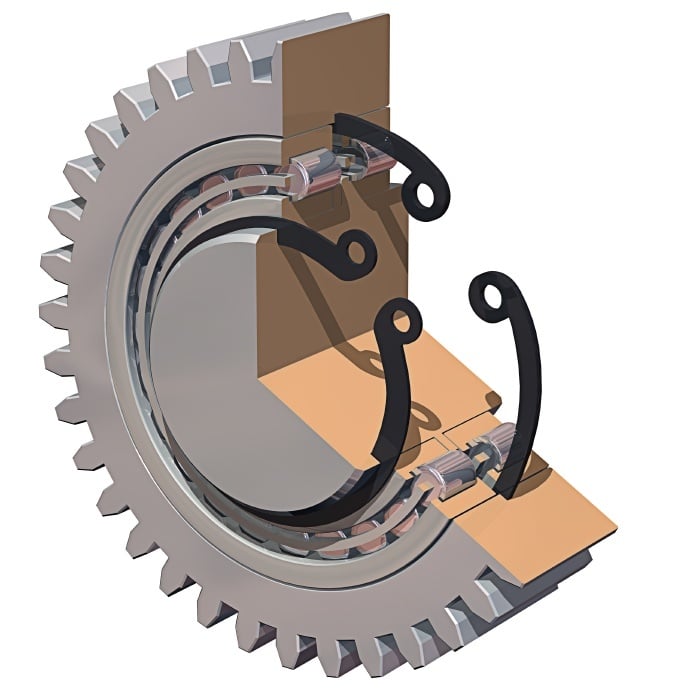 The Upstarts of the 2014 CAD Landscape

The landscape of CAD application providers, like many tech areas today, is prone to big changes. This is the third in a series of posts where I’ll be providing my perspective on the state of things with respect to CAD. Strap in and read on. So far, we’ve looked at the Stalwart and Interloper CAD …

The Upstarts of the 2014 CAD Landscape Read More »

The landscape of CAD application providers, like many tech areas today, is prone to big changes. This is the third in a series of posts where I’ll be providing my perspective on the state of things with respect to CAD. Strap in and read on.

So far, we’ve looked at the Stalwart and Interloper CAD providers. Now, let’s look at the upstarts, which are smaller software providers. This includes IronCAD, Kubotek and Lagoa. In this post, you’ll find details on the current state and future trajectory of the CAD offerings of these companies. In the end, I’ll highlight the major differences and similarities.

When you first delve into IronCAD, you’ll be surprised at the breadth of capabilities it provides. It offers parametric, direct or a combined mode of modeling. It supports dual kernels, ACIS and parasolids, which supports supply chain design exchange. There’s drafting functionality. It offers simulation capabilities. Furthermore, there are 3D visualization, rendering, communication and collaboration tools as well. From a functionality perspective, IronCAD represents a viable alternative.

Overall, IronCAD seems to suffer from being a smaller company that struggles to have its message heard in a market full of loud voices. For small to mid-sized manufacturers, IronCAD looks like a viable alternative for CAD.

Much like IronCAD, Kubotek is competent in its capabilities. KeyCreator Direct CAD offers Direct Modeling, drawing and BOM creation functionality. KeyCreator Machinist provides capabilities to generate 2-, 3-, 4- and 5-axis NC code for manufacturing. Kubotek has also partnered with SEFEA to offer a new approach to simulation, resulting in KeyCreator Simulation. They also offer an application called ECO Manager, which provides an interesting difference report that can be used in many scenarios as well.

Like IronCAD, Kubotek represents a viable alternative, especially for smaller organizations. Likewise, it can be hard to hear Kubotek’s message and understand their differentiation in the industry with so much noise. But that doesn’t mean it can’t work as a CAD application.

Up until May this year, Lagoa was well entrenched as a rendering technology, relegated to aesthetic and industrial design uses. But at the Congress on the Future of Engineering Software (COFES), they revealed a very different strategy.

Their intent is to turn Lagoa into a full-bore CAD replacement. The only difference is that they intend it to all be cloud-based and concurrency enabled. Essentially, that means multiple users could simultaneously participate in a single design session. One individual could be modifying geometry of a part while someone else is changing another piece of geometry of another part. In this way, the interaction looks very much like Google Docs where multiple users can share a session editing a single spreadsheet or document. Their vision seems to cover the gamut of CAD capabilities, like modeling and simulation. It’s an intriguing proposition

With the Upstarts covered, we’ve now finished our complete landscape of CAD applications. Make sure to revisit the other two companion pieces in this series.