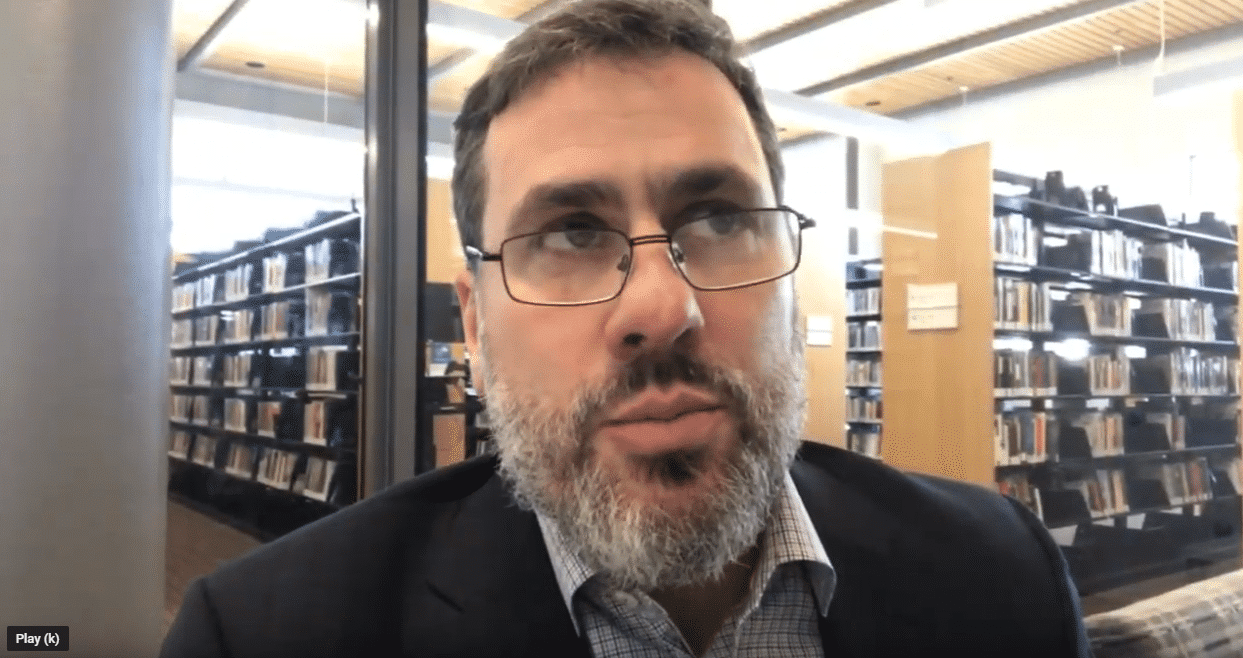 What is Model-Based Software Development?

Model-Based Software Development is an initiative that helps ensure that new software runs on custom electronic hardware early in the development process. This post and video gives a good overview of this technology-led engineering initiative.

Getting Software to Run on Hardware

This has been a big issue because prototyping a board or developing a custom integrated circuit system has a long lead time. Many organizations simply cannot wait that long before they start testing for integration; making sure the software, electronic hardware, and mechanics all work together. To accelerate this process, they start plugging in virtual representations of each system.