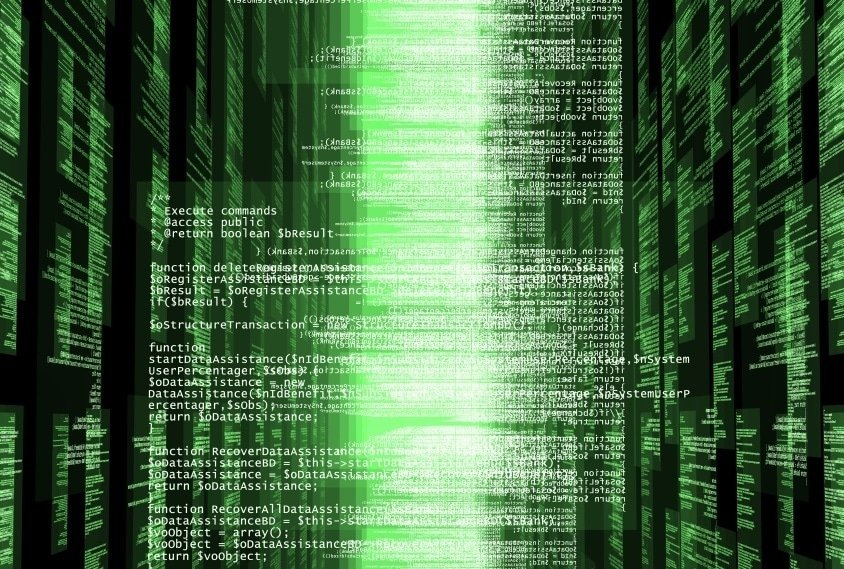 If you’ve been following some of the latest on new tools that help engineer’s design and develop products, then you’ve seen system engineering come up again and again. Processes and standards have been around for some time for system engineering. However, it has only been in the last few years that we’re seeing a growing …

If you’ve been following some of the latest on new tools that help engineer’s design and develop products, then you’ve seen system engineering come up again and again. Processes and standards have been around for some time for system engineering. However, it has only been in the last few years that we’re seeing a growing number of specialized solutions for this discipline. In this post, we’re going to look at PTC’s solution, which is called Integrity Modeler. PTC’s path to provide this solution started with the acquisition of a company called Atego (link to press release) in 2014. Since that time, it has been enhanced with new capabilities and integrated into the rest of PTC’s suite of solutions. So with all that said, let’s dive in.

The Capabilities of Integrity Modeler

To truly understand the breadth and scope of Integrity Modeler, it is important to know what capabilities you typically find in this type of solution. Our Model Based System Engineering (MBSE) entry in our Reference library provides that context, so you might want to reference that as we proceed here.

Now, let’s get to the details.

Be aware, most MBSE tools provide this kind of functionality. But these are important fundamentals that should be in place.

Integrity Modeler offers some interesting simulation capabilities that you see in a few other tools, but are infrequent.

These two capabilities allow you to virtually prototype an entire system early on and throughout the development cycle. We’ll get to the importance of that in our commentary and analysis section, so let’s put a pin in that for now.

Inclusion of IoT in the System

The IoT has been a hot topic for the last couple of years. And, as you could imagine given PTC’s focus, they have extended Integrity Modeler with some functionality that is highly relevant to companies moving in that direction.

This more inclusive definition of a system extends the value of having a single unambiguous definition and allows for more comprehensive simulations.

How software solutions work isn’t always the most spectacular topic. However, there are some important and unusual capabilities here that deserve note.

Phew. Yes. I know. That is a lot to review and absorb. Instead of going over the implications of each individual capability, let me instead give you my high level takeaways.

Inclusion of IoT in Systems Modeling and Simulation

If I were to point to one trait of this solution as critical, this is it. Many systems modeling solutions out there today have stayed close to the guidance of the International Council on System Engineering (INCOSE). That’s good. But things are changing very quickly as some manufacturers really want to charge forward with IoT-enabled products. We used to talk about mechatronic systems being composed of mechanical hardware, electrical hardware and software. But in the IoT era, you have to add sensors, connectivity components, on-board pre-packaged software and cloud-based software components. Now, at first glance, the difference here might seem nuanced, but it is important. Readings from sensors need to make its way to the cloud-based software component, which will send commands back to control software on the product. There are all sorts of complicated interactions that must be modeled (to offer a single unambiguous definition) and to simulate and test its performance.

Integrity Modeler’s capability to model these IoT aspects of a product is important. But it may be more important to simulate it as part of a 1D system model. Furthermore, emulating the readings from the sensors only bring more realism to the simulation. All this is critical to virtually test the system.

Now, all that is important, but more important capabilities should be on the way. Eventually, you will want to connect some aspects of this system to the real cloud-based software components that are running in ThingWorx… as in the real software components. This kind of progressive replacement of components in the system model with real components offers a way to verify operation in a safer and more secure manner.

Yes. It is true. There are a number of SysML and UML tools out there that will automatically generate software code. And that is really important. It provides software code that might be 90% right, so software engineers can review and edit instead of starting from scratch. That can really accelerate the development process. However, with Integrity Modeler, this capability is combined with simulation

Most system modeling tools save their models as files. Integrity Modeler, however, manages its model as part of a database. Now, why is this difference important?

Well, think through a collaboration scenario. You have 10 system engineers at 3 technical centers spread across the world. With a file based approach, they could email it around, try to share it with a cloud-based service or check it in or out of a PLM, PDM or ALM system. The problem that occurs in this case doesn’t have anything to do per se with the system modeling tool. It is the same fundamental problem whenever you have multiple people trying to collaborate on the same file. Different people might get the file, change it and email it back out at the same time. How do you reconcile those changes? Essentially, you run into the traditional he-who-saves-last-wins scenario.

With Integrity Modeler, multiple people can access the system model simultaneously. As they make changes, they can see what each other is doing. As I have mentioned in other posts, using a database approach allows complex models to be discretized into its smallest pieces, which can be changed by different people at the same time. If I had one complaint, it would be that Integrity Modeler should be offered as a cloud-based solution to further enhance such accessibility. PTC may well be moving in this direction.

Folks, that’s my take… all 1400+ words of it. Have thoughts? Leave ’em in the comments. I look forward to the discussion.