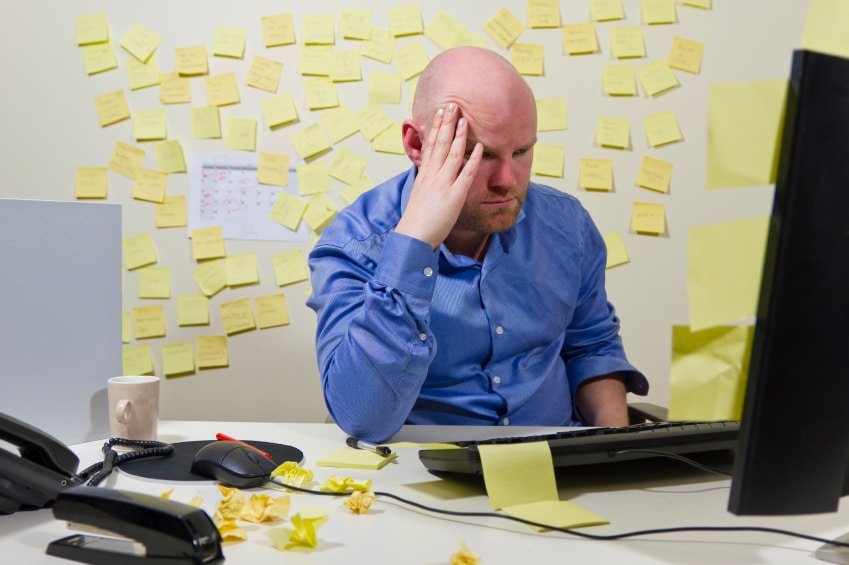 Terminology Trap: The Model Based Enterprise

One of the base challenges that this industry faces is terminology. This space, software supporting engineering and development, is literally overrun with existing technology and concepts of how to use them. So when a software provider comes up with something new, something they don’t want the industry to see as merely an enhancement but a new-to-the-world offering, they put a new term on it and announce it with great fanfare. Or, as can often be the case, an existing ‘hot’ term is coopted to means something else. Ultimately, it can all be pretty confusing.

Now, let’s talk about Model-Based initiatives. Right now, they’re pretty popular. But is everyone talking about the same thing? Well… no really. You see, Model-Based can mean dramatically different things. In this post, we’ll take a deeper look at those definitions and how they differ.

So your company is moving forward with a Model-Based initiative? Which one… or which ones…? Interestingly, some of these overlap in terms of scope. So as you progress, you should be aware of that.

Overall, all of these efforts can yield tremendous value. But as an organization, it makes sense to be keenly aware of which initiatives you are pursing and how they will interact.

Remember, not all Model-Based efforts are the same.