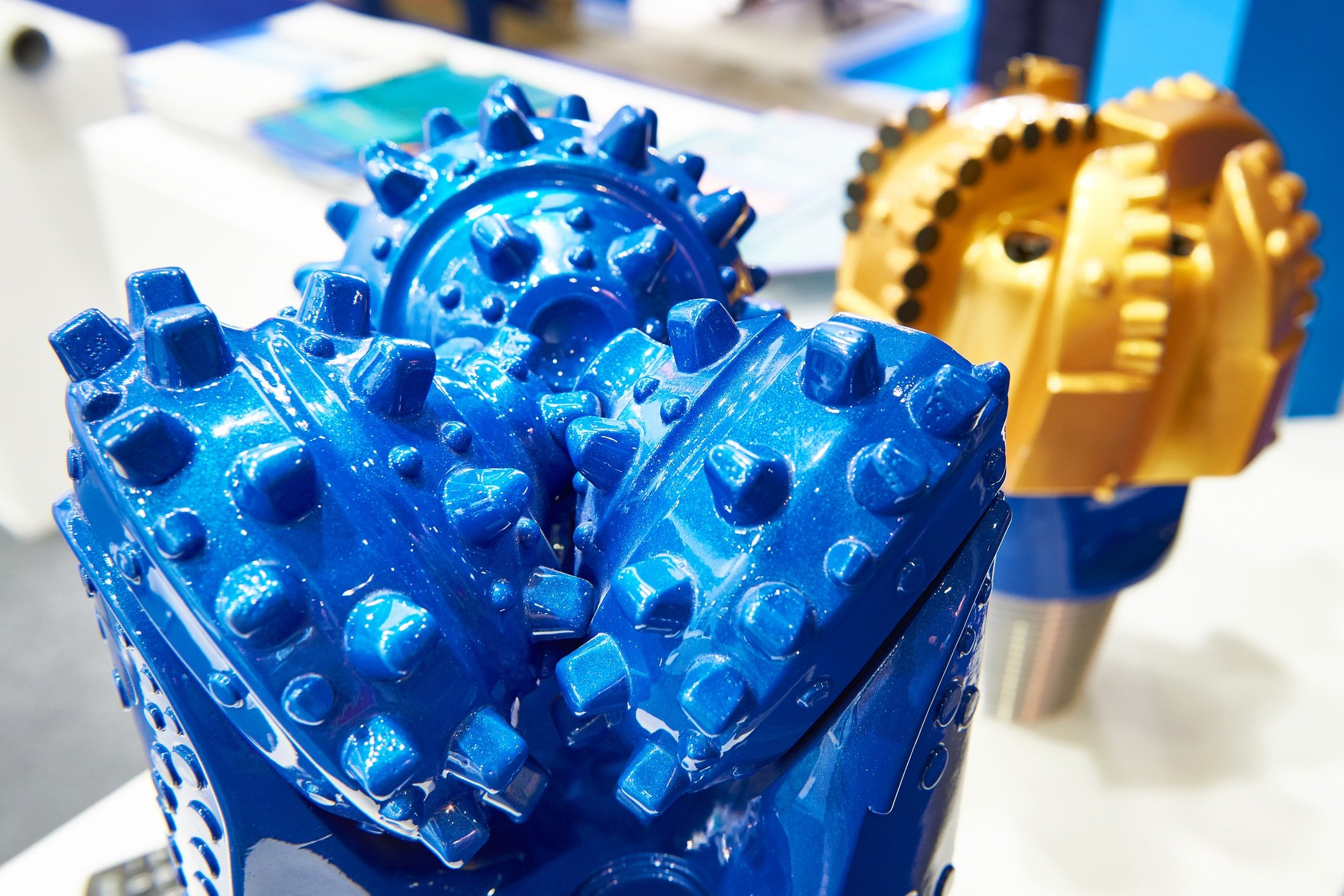 The IoT-less Digital Twin: A Reality with MSC Software

Most folks pair up the concepts of Digital Twins and the Internet of Things. But are they truly exclusively together? In this post, we find they’re not by looking at an MSC Software offering applied to drilling heads.

The concept of a Digital Twin is a hot one. Lots of companies are trying to figure out how they can gain deeper insight into a connected product without adding more sensors. Digital Twins, the idea of feeding some sensor data to a simulation running in real time and spitting out virtual sensor measurements, is a way to accomplish.

But does it always have to involve a connected product?

Can you have a #DigitalTwin without #IoT? After a conversation with @MSCSoftware CTO @Brian_Shepherd, I’m convinced the answer is YES. Feed a #simulation sensor data as inputs. Use it to drive decisions, operational or otherwise. #HxGNLive

While at Hexagon Live, I had a quick side conversation with Brian Shepherd. He talked to me about one of MSC’s offerings that focuses on drill controls. Here’s how it works.

The drill head is connected to a controller on the surface. That’s where the driver directs the drill to go. Modern drills can actually go sideways through the earth. This is especially important when they want to avoid difficult to drill pockets of material or environmentally sensitive ones.

The most interesting part of this, at least for me, is that no connection through the internet is involved. There is the connection between the drill head and the surface controller. Sure. And you could consider that remote access. But there is no IoT platform involved. Collecting data over time isn’t the primary objective. Gaining insight into the real-time operation of the drill head is.

So while lots of folks are talking about Digital Twins as a way to augment an IoT strategy, you can apply Digital Twins without IoT at all.