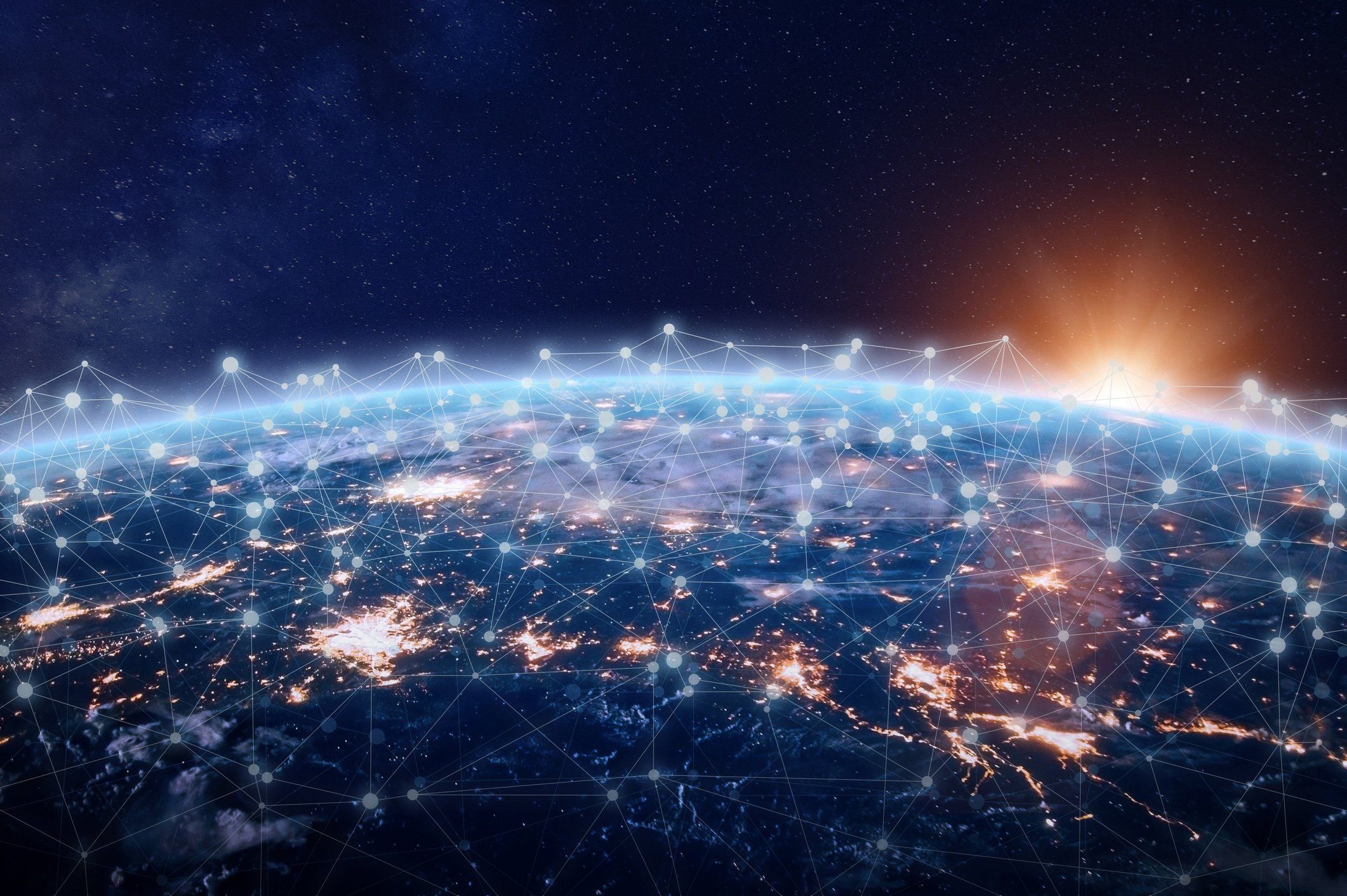 At PTC’s Liveworx back in June, a group of companies that had deployed IoT initiatives came together for a panel. I was keen to hear their advice on what to do what not to do when pursuing an IoT effort. This post summarizes my biggest takeaways.

At PTC’s Liveworx back in June, a group of companies that had deployed IoT initiatives came together for a panel. I was keen to hear their advice on what to do what not to do when pursuing an IoT effort. Overall, it was good insight. Here are my tweets from the event and my additional commentary.

I think this maxim holds for any technology-led initiative. Figure out the financials first. Then figure out the technologies. That’s one of the reasons #engineering have a tough time getting executive sign off, as we found in one study. #LiveWorx18 https://t.co/G8zgymnVU8

I think this is one of the most frequent mistakes that companies make when thinking about IoT efforts. Many get so wrapped up in the technology, and the hyperbole that anyone without an IoT initiative will go out of business, that they rush ahead without thinking how will this make the company save money or make more money. This really is true of any technology-led engineering initiative. But I do see lots of companies struggling with this in particular with IoT. It is so wide open in how it can be applied. So my takeaway is to first identify your biggest problems; period. Then brainstorm on if an initiative like IoT… or something else… can address it.

This is a fair point. It can help to abstract the technologies away. What is key, however, is to identify which capabilities enable which activities that support the business change. So if you need real-time visualization of how a product is performing in the field, you better figure out what technology or set of technologies is going to make that possible.

More and more, the profile of these #IoT implementations requires starting small, realizing quick value, and expanding from there. This contrasts with the traditional #PLM deployment focusing on PDM, design release and change management as required first steps. #LiveWorx

I wholeheartedly agree with this approach. In fact, I think this applies to modern PLM as well. Start small. Get a win. Document it. Showcase it. Then other organizations in the company will start to get involved and even request involvement.

So that’s it. Those are the takeaways. And I think the closer you look at something like this, you find that an IoT effort is no different than any other technology-led engineering initiative.