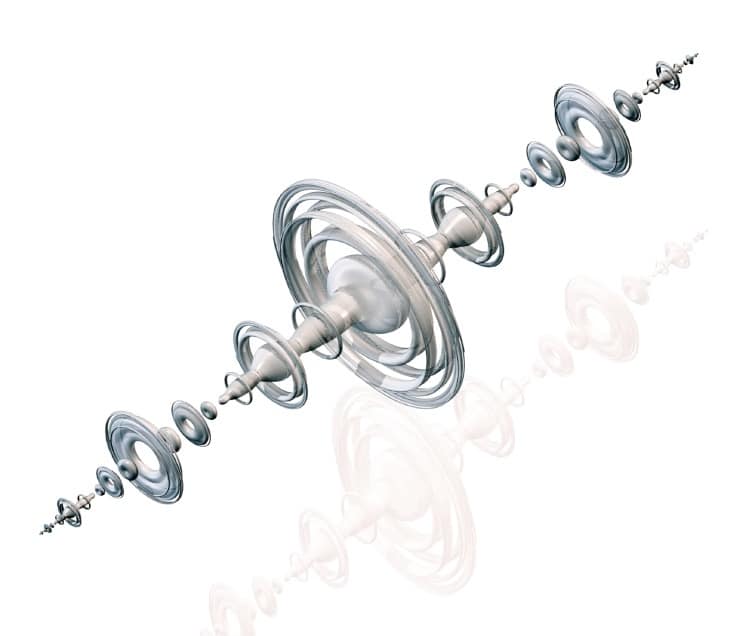 The Implications of solidThinking Inspire

This post covers the new topology optimization capabilities of solidThinking Inspire, including the implications for engineering organizations.

For an overview of the procedure, here’s a screen capture from my briefing with them that shows you the workflow.

To get a more in depth look at what is involved, here’s the youtube video that walks through a demonstration.

The thing that is different here is that this capability exists in a 3D modeling CAD environment instead of a pure simulation environment. In the past, topology optimization essentially removed elements from an FEA model, which then had to be translated or converted back into a 3D model that a CAD application could use. And that was always the technology’s biggest hangup.

OK. So what does this mean?

There are many positives to solidThinking Inspire. Marrying the topology optimization capabilities with 3D modeling capabilities is a big step in the right direction. You see, Altair’s Optistruct is pretty powerful, but you really needed to be a dedicated simulation analyst to use it. On top of that, you needed to figure out how to turn the lumpy result into something smooth and manufacturable. Those were some serious limitations. This new release of solidThinking Inspire theoretically addresses those shortcomings, however. As a result, more generalists like design engineers should be able to use the technology. But furthermore, I think it can expand the use of topology optimization for a wider range of components. Previously, I suggested that Optistruct’s capabilities should primarily be reserved for weight critical and material cost intensive components. But this combination of capabilities expands the possibility to use of the technology to many more parts.

There are outstanding questions, however. How much can you really smooth out these models? How much post-topology optimization work is really required. User’s experiences will answer those questions over time.

Overall, this is a big step forward. And I’m keenly interested to see how Dassault Systèmes responds with integrating FE-DESIGN into CATIA and Solidworks, especially Solidworks Mechanical Conceptual.

That’s my take. What’s yours? Sound off and let us know what you think.