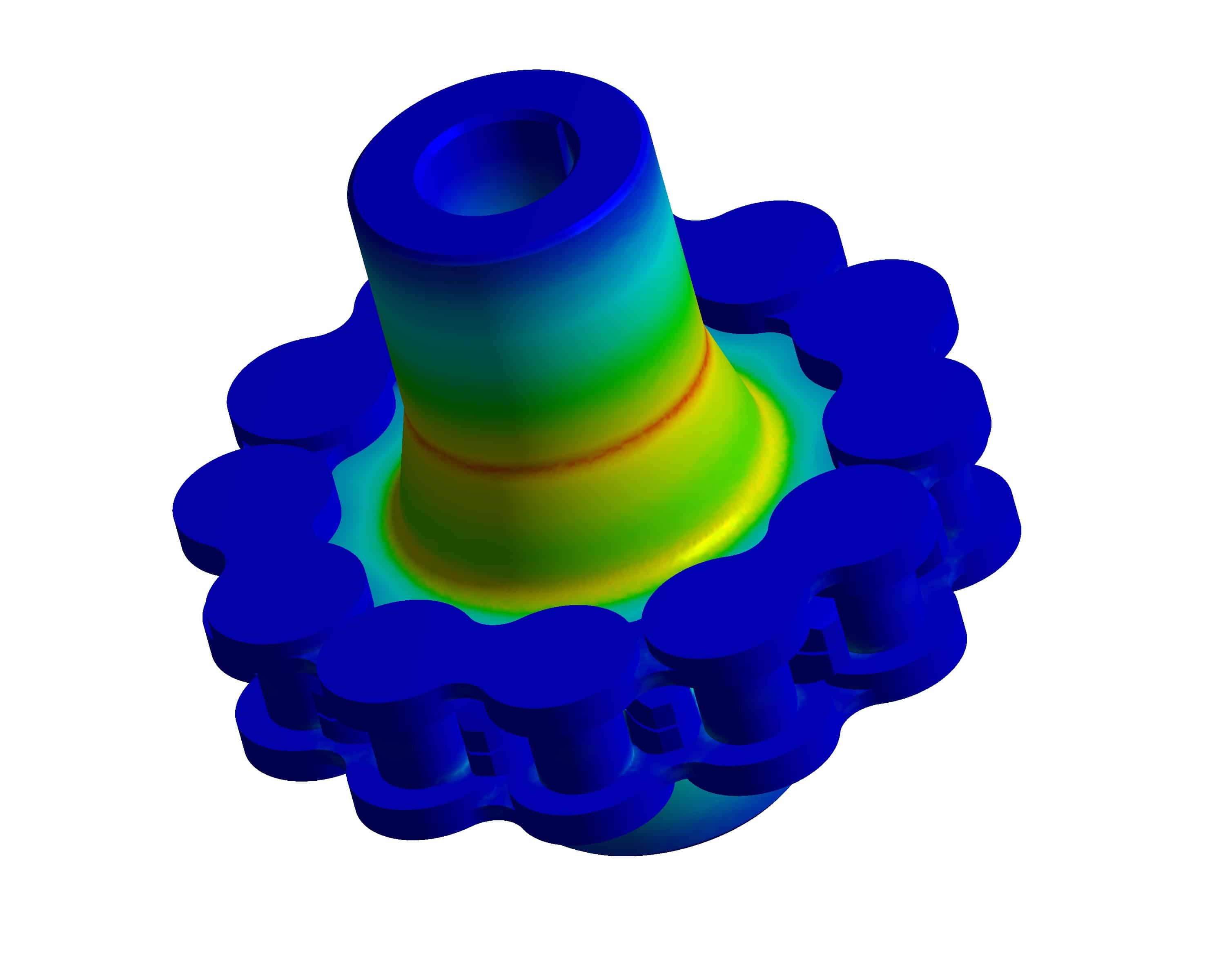 In the last month or so, we’ve had a a lot of activity in terms of new products and releases in the simulation world, including some that have been fairly revolutionary. So when the folks at Altair Engineering announced their upcoming release of Hyperworks, I was interested to see what they’d do. From my perspective, …

In the last month or so, we’ve had a a lot of activity in terms of new products and releases in the simulation world, including some that have been fairly revolutionary. So when the folks at Altair Engineering announced their upcoming release of Hyperworks, I was interested to see what they’d do. From my perspective, they didn’t disappoint.

In this post, we’ll hit the hight points, from my perspective, of the latest release of Hyperworks. You’ll get my commentary and analysis in terms of what it means for individuals and organizations. Read on.

If there was just one thing to take away from this release of Hyperworks, it is that the release is BIG.

Obviously, this simply depends on how many developers are coding and testing the release over the development period, but regardless, this is a big investment by Altair Engineering. And the implication, of course, is that there are a lot of enhancements and new capabilities. I don’t cover ALL of them here. But I touch on what I think are most important. But dig in yourself in you have special interest in a specific field.

Next up, let’s talk about their solver capabilities.

@Altair_US @Hyperworks 13.0 Notes > Lots of enhancements to solver performance. One #simulation went from 15 hours down to 2. (4/9)

We’ve bent talking the need to simulation a broader range of physical phenomena for years now. And this is one area where Hyperworks delivers. It seems that they have a large swath of physics now covered, good news for those designing and developing products exposed to a wide range of operating conditions. Furthermore, the solver improvements are just as important. For simulation driven design efforts, a big challenge is getting results back before engineers have proceeded to explore new design alternatives. These solver improvement can help address the solve times, if not the simulation analyst bandwidth issues.

Next, you can see some new functionality added to more directly address simulation driven design efforts.

Interestingly, this is an area where the Hyperworks folks borrowed some technology from the solidThinking division. That was a good idea. Direct Modeling methods directly apply to making quick and easy changes to geometry, but is also applicable to simulation preparation as well. Integrating such capabilities into Hyperworks is a welcome enhancement.

An area where there is ‘new to the world’ functionality is optimization.

@Altair_US @Hyperworks 13.0 Notes > Multi-Model Optimization: use #simulation FEM model in assemblies, optimize across all of them (6/9)

This is pretty fascinating stuff. Basically, you can have a single simulation model that is put into many different simulation assemblies. This kind of optimization then runs taking all of those different simulations into account. This is imminently applicable given the longstanding efforts to promote the reuse of parts within manufacturers. Now, however, engineers don’t have to just design to the worst case scenario.

Another area of investment has been composites.

This is important as more companies turn towards composites for ‘light weighting’ efforts. Composites is a big part of those types of initiatives.

Another interesting area is integrations between Hyperworks and various PDM or PLM systems for material databases. Those amongst the integration efforts are PTC’s Windchill, Siemens PLM’s Teamcenter as well as Total Materia.

OK. So that was a lot of enhancements. Where do we start? Well, let’s look at it from a role perspective.

Interested in learning more about the current state of simulation? Check out Lifecycle Insight’s The 2013 State of Simulation Driven Design Report.

Users that are simulation analysts have to be pretty happy with the release. They get a broader range of physics to leverage. They get faster solvers, bringing their turnaround times down. They get a whole new set of tools to start to address pesky geometry preparation issues. There’s goodness in most every area.

From a design engineering perspective, there’s a lot to like as well. The geometry prep tools might make Hyperworks a feasible pre-detailed design tool, as new designs could be explored more easily. However, it is not quite clear to me whether the right tool is Hyperworks or soldiThinking Inspire. Maybe Hyperworks is for the simulation heavy engineer? Inspire is for the very casual user? I’m sure we’ll get clarity soon.

Those are my thoughts folks. Let me hear yours in the comments!