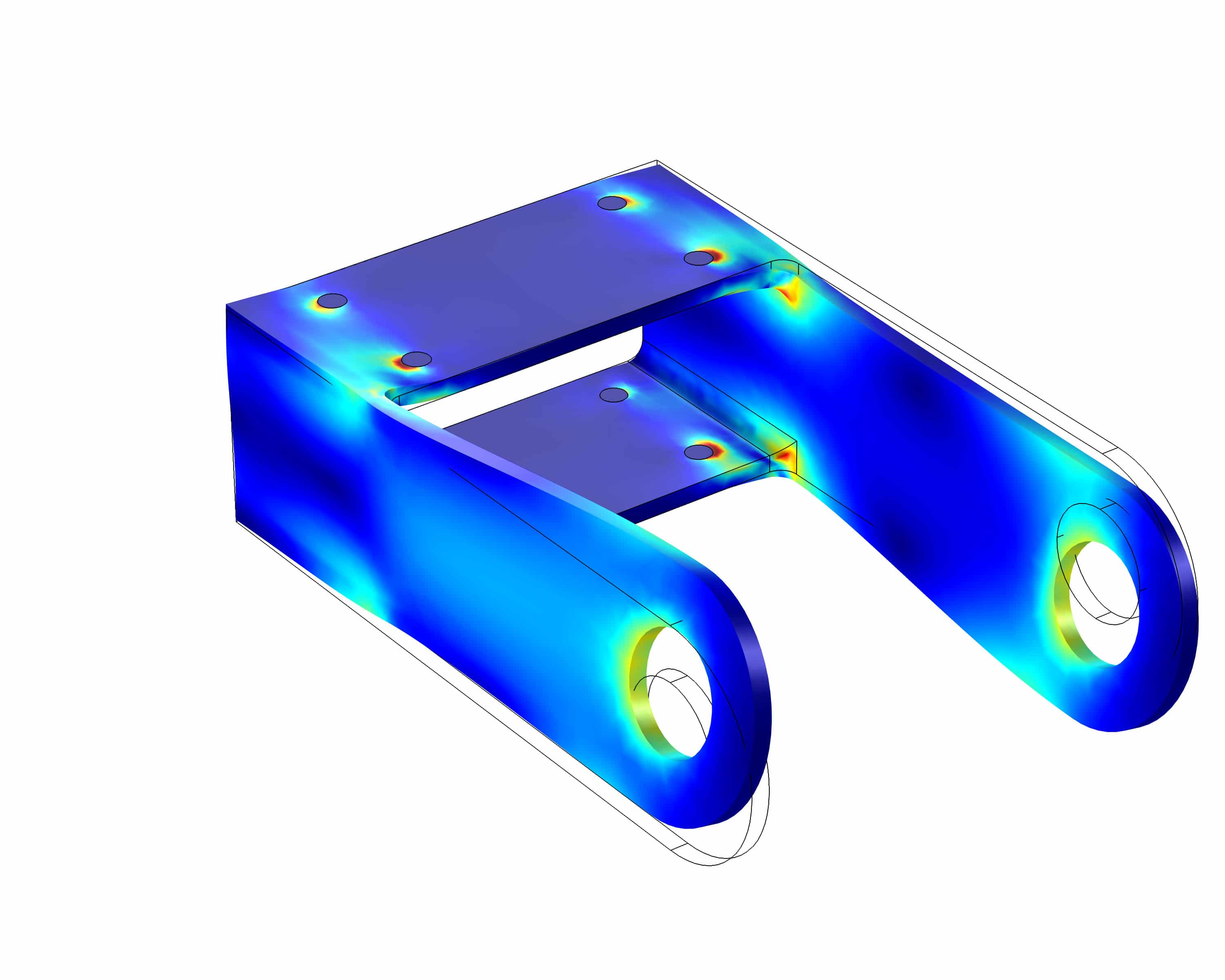 Just barely over a year ago, I wrote a post titled The Implications of solidThinking Inspire, introducing the idea of marrying topology optimization with Direct Modeling functionality. A few weeks ago, they released a new version of the product with numerous enhancements. This post looks closer at that release and what it means for engineering …

Just barely over a year ago, I wrote a post titled The Implications of solidThinking Inspire, introducing the idea of marrying topology optimization with Direct Modeling functionality. A few weeks ago, they released a new version of the product with numerous enhancements. This post looks closer at that release and what it means for engineering organizations.

To give you some context, here’s the quick synopsis of Inspire’s capabilities from our first post.

Now, what has changed? Well, to start, they have enhanced how Inspire recognizes and works with existing geometry.

Basically, this allows users to work with past existing designs. They can patch them, removing holes, rounds, slots, pockets and a lot more to create their package space. In all, this streamlines that step quite a bit.

Next up is a set of enhancements that offer some new constraints in terms of manufacturability.

As stated in the previous post on Inspire, the purpose here is to come up with shapes that you wouldn’t have considered but are functional. Sometimes, that means you can get shapes that couldn’t be manufactured. These enhancements act as additional constraints, the same way you have an objective in an optimization. The end result is a far more feasible design from a manufacturability perspective. But in addition to supporting traditional manufacturing, the folks at solidThinking recognize some of the means by which additive manufacturing can be used to produce parts.

In the past, a knock on topology optimization has been that it can generate non-smooth geometry. After all, it essentially is removing FEA elements from the package space. But Inspire’s been enhanced to start to address this issue.

The slider in particular is helpful. Engineers can slide it back and forth based on their comfort level of design function. Additionally, the smoothing tools eliminates a lot of the tweaking of final geometry.

Of course, these enhancements make it far easier to get the geometry back into your CAD application of choice.

There are many positives to solidThinking Inspire. Marrying the topology optimization capabilities with 3D modeling capabilities is a big step in the right direction. You see, Altair’s Optistruct is pretty powerful, but you really needed to be a dedicated simulation analyst to use it. On top of that, you needed to figure out how to turn the lumpy result into something smooth and manufacturable. Those were some serious limitations. This new release of solidThinking Inspire theoretically addresses those shortcomings, however. As a result, more generalists like design engineers should be able to use the technology. But furthermore, I think it can expand the use of topology optimization for a wider range of components. Previously, I suggested that Optistruct’s capabilities should primarily be reserved for weight critical and material cost intensive components. But this combination of capabilities expands the possibility to use of the technology to many more parts.

The latest release of solidThinking Inspire goes further to address any concerns about smoothing out design geometry. Overall, these enhancements truly are making this sort of ‘computer suggested design’ more feasible and accessible by common engineers instead of specialist analysts.

solidThinking Inspire release 14 has numerous enhancements. Three primary areas that stand out to be are:

Alright folks, those are my thoughts. Sound off with yours in the comments.