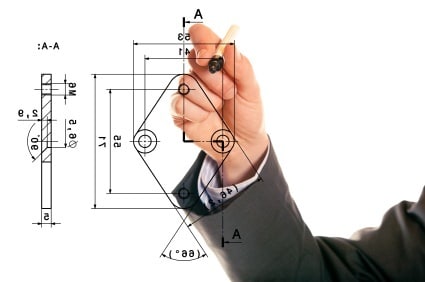 2D Synchronous Technology in NX: Overlooked Tech of the Year?

Siemens PLM announced the addition of 2D Synchronous Technologies to NX at PLM Connections in Dallas. This post looks at the capabilities and advantages of this new technology. 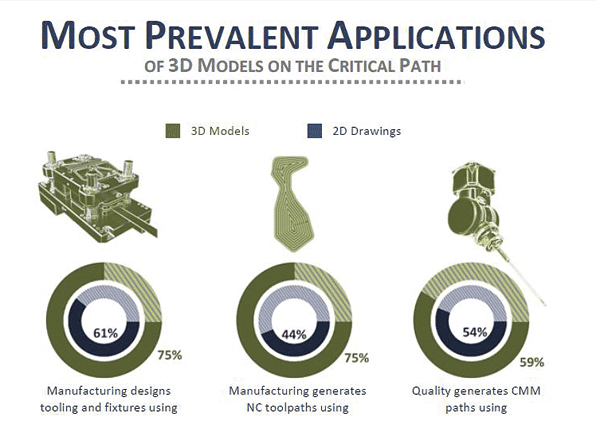 Have you ever read Evan Yares’ stuff? If not, you’re missing out. He’s a really smart dude covering this space. Evan and I got to catch up at the 3D Collaboration and Interoperability Congress, where I presented findings from the 3D Collaboration and Interoperability Study. A couple weeks ago, Evan wrote up his own analysis of the findings in a post titled Leveraging 3D CAD Data. And he didn’t just regurgitate statistics. He provided some pretty deep analysis. And it’s good. 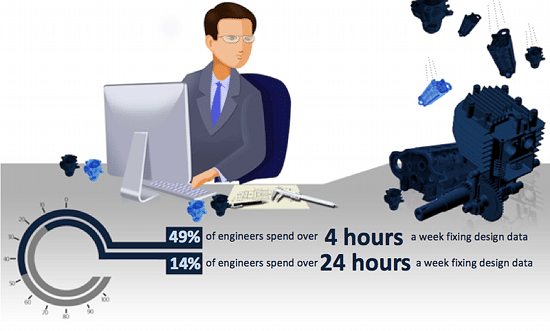 Transition from 2D to 3D Design Hasn’t Been a Clean Break for Most, Study Finds

In todays product-development environments, 3D models play an important role in design as well as the overall development process — there’s little doubt about that. But how far have we really come in the adoption and use of 3D data for product development? 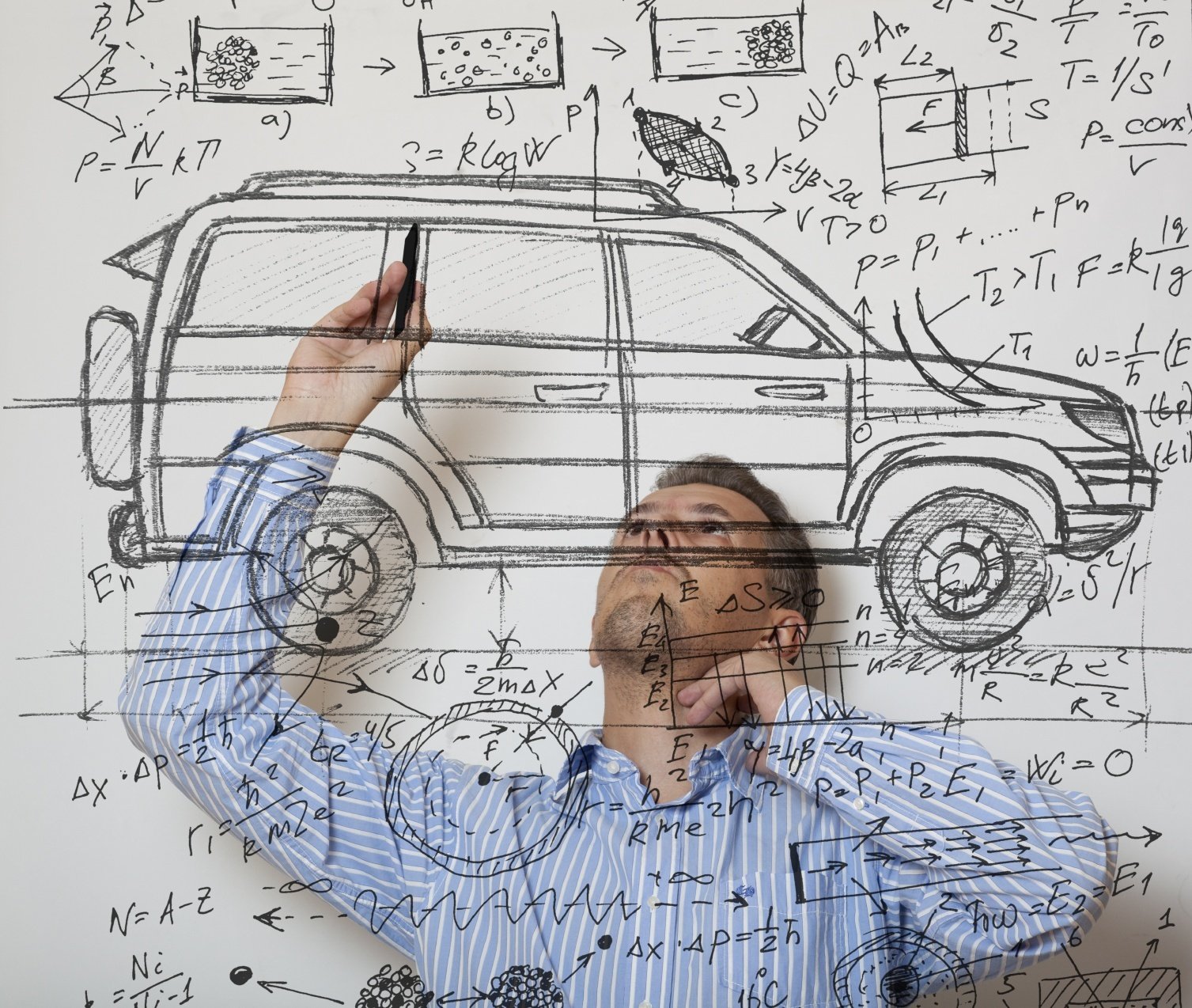 Walking into the Monday morning general session at Solidworks World 2013 in Orlando FL, I admit that I was expecting something. After the openly discussing the move of Solidworks to the cloud years earlier, and the subsequent backtracking and sidestepping because of customer outrage, rumors had it that this was the year. This was the time when Solidworks would unveil something big. Ultimately, I think the announcement of Solidworks Mechanical Conceptual falls into that category. I think that it just wasn’t what people were expecting. 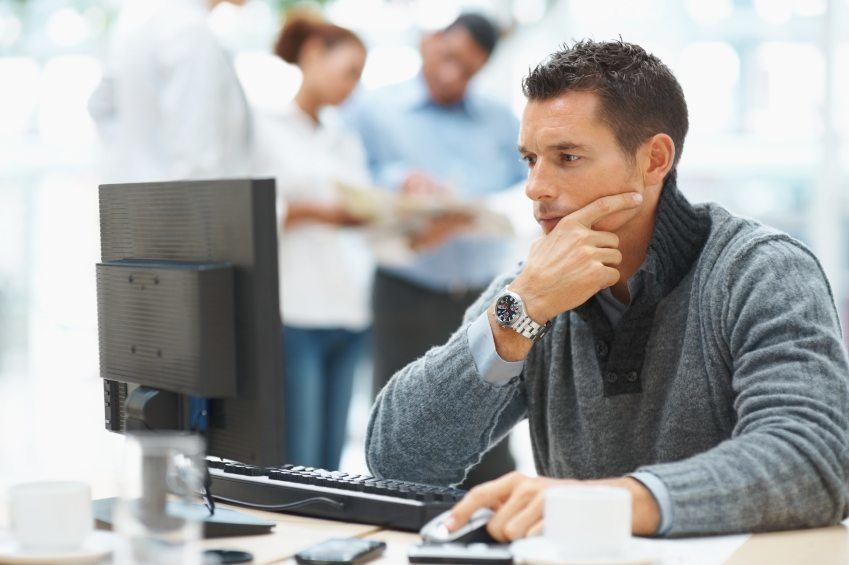 Do Engineers Use CAD? It’s Still a Major Debate

Do you browse LinkedIn? No seriously. I know that many years ago, LinkedIn was basically a place to post your online resume. But a couple years ago, they came out with professional groups where folks could discuss career and other work topics. Then they came out with a more newspaper-like view of your connections’ updates. Now it’s fairly easy to traverse and read good articles. Anyway, the other day I was looking through some articles in my connections’ and groups’ feeds when I came across one that resonated with me. Its title is… Engineers as Draftsman, my how times have changed… in the Mechanical Design Forum. Here’s a original post. 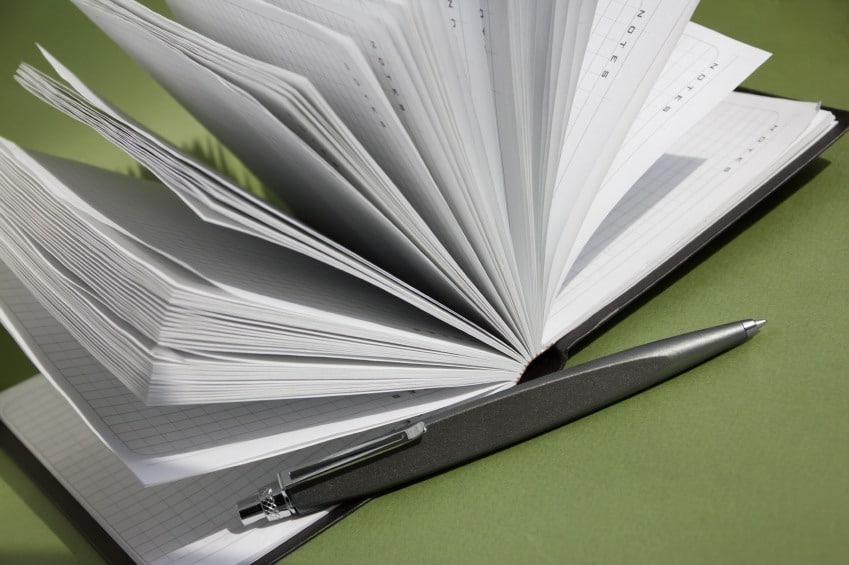 Closing the Loop on Engineering Notebooks 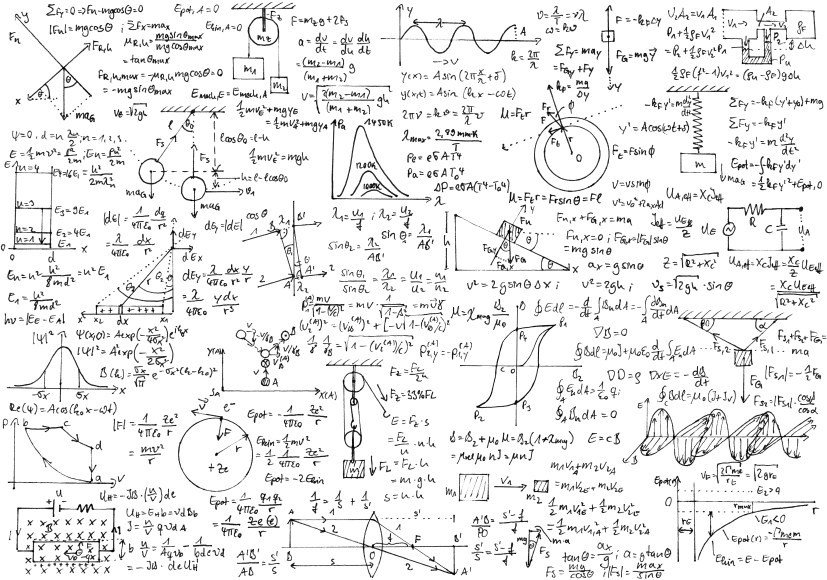 Calculations and the Engineering Notebook 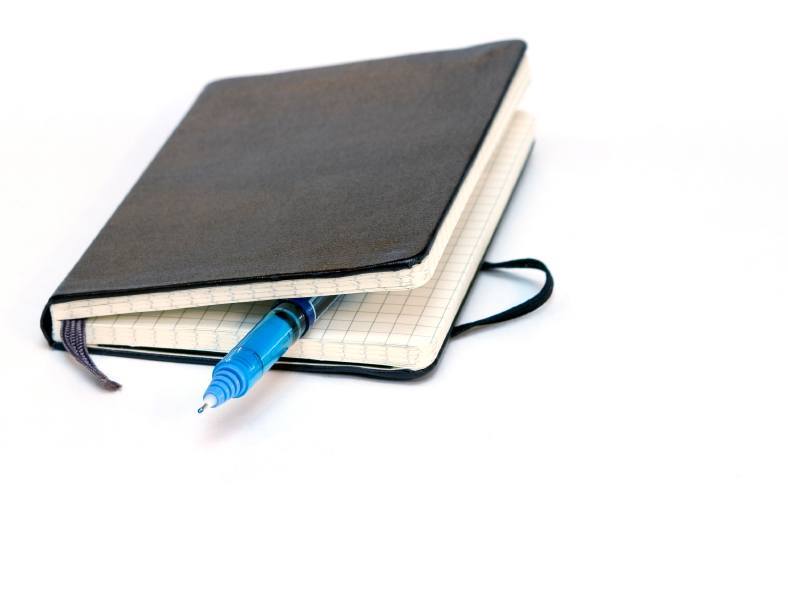 Digital Sketching and the Engineering Notebook

A little more than a month ago, I published a post titled The Forlorn Engineering Notebook. My point in it was that while certain activities in engineering like the creation of drawings and automation of processes had seen dramatic changes in enabling technology, the engineering notebook had been pretty much ignored and forgotten. There are …