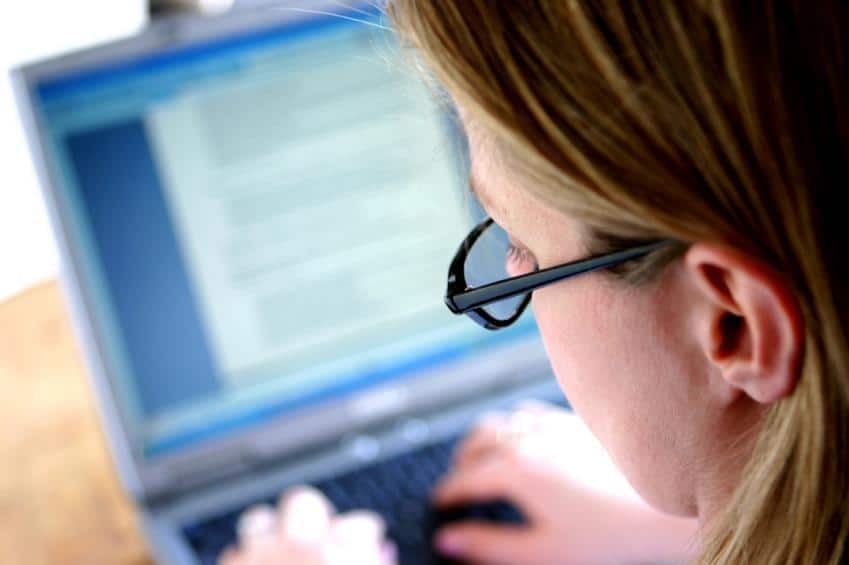 Low Spatial Intelligence as an Impediment to 3D CAD

If you’ve been following the engineering-matters blog for a while, you know I’ve written a good bit about CAD over the past year or so. And why not? It’s an industry that’s been re-energized by a number of big shifts in technology during that time. Several old and new software providers are trying harder than …

If you’ve been following the engineering-matters blog for a while, you know I’ve written a good bit about CAD over the past year or so. And why not? It’s an industry that’s been re-energized by a number of big shifts in technology during that time. Several old and new software providers are trying harder than ever to get non CAD Specialists, most notably engineers and other non-engineering stakeholders, to use 3D.

But in the past, the task hasn’t been easy by any means. In fact, it’s actually been difficult for organizations to make the jump from using 2D to 3D within the engineering organization, much less non-engineering organizations. In fact, Robert Green over at Cadalyst recently penned a post titled Learning 3D Is No Cakewalk — and I Can Prove It that does a great job outlining just how far off some organization’s expectations can be when it comes to transitioning to 3D. Here’s an excerpt.

A few months ago I had a chance to speak with a group of senior managers who theorized that it would be easy for their CAD department to go to 3D mechanical CAD. They reasoned that learning curves would be short and everyone could get up to speed quickly because the software was so easy to use — after all, that’s what the product literature said. They also reasoned that almost all the design errors they were accustomed to seeing would disappear, because 3D is so much more accurate than 2D.

I’m not going to argue or even challenge his suggestion for a test to reset management expectations around the transition. I’m interested in this issue because I think it points out an inherent issue with CAD. But also I’d like to have a discussion about how important CAD really is for design. Before I start, let me give you some context so you know where I’m coming from.

A little while ago, I wrote a post titled Multiple Intelligences and the Engineer. In it, I outlined a theory that Howard Gardner outlined in 1983 about the nine intelligences. One of those is spatial intelligence. Here’s the definition for that one.

This area deals with spatial judgment and the ability to visualize with the mind’s eye. Careers which suit those with this type of intelligence include artists, designers and architects. A spatial person is also good with puzzles. Spatial ability is is one of the three factors in the hierarchical model of intelligence.

I think someone who is going to use CAD all day and every day is going to need a fair amount of spatial intelligence. Someone with a low ability in this area would probably be weeded out fairly quickly. But what about engineers? What about other employees like manufacturing engineers, service engineers and the like? What happens when these people who, as many are suggesting, are stakeholders that can and will use 3D far more frequently?

An Engineer’s Role and Responsibilities

Now, I’ve proposed in the past that some engineers can’t and won’t use CAD in prior posts. And some of the comments I got back surprised me. In some cases, people stated that engineers that couldn’t use CAD wouldn’t get hired. Why is that surprising? For me, engineers have far many more responsibilities that building a 3D model and 2D engineering drawing. In fact, here are some other responsibilities of engineers that I think are fairly common.

Obviously there’s many more responsibilities for engineers that aren’t tied to CAD and 3D models. I won’t try to be exhaustive here. But I guess the larger point here is that you may well have a designer, engineer or someone else that has great skills or intelligences that make them great at developing new products but might have very low spatial intelligence. As the CAD industry moves forward, I think that will continue to be a challenge of truly making 3D ubiquitous in product development.

What’s the takeaway here? Across the nine intelligences I outlined in the prior post, engineers need a wide-ranging set of them to be successful. There will be highly successful engineers that have low spatial intelligence. And that will be an impediment to their use of CAD and 3D models.

Alright now, it’s your turn! I’d like to hear your perspective on this one. But here’s a few questions I’d like to hear back on. What percentage of mechanical engineers do you think have a high spatial intelligence? What other responsibility-intelligence pairs are important to engineers?