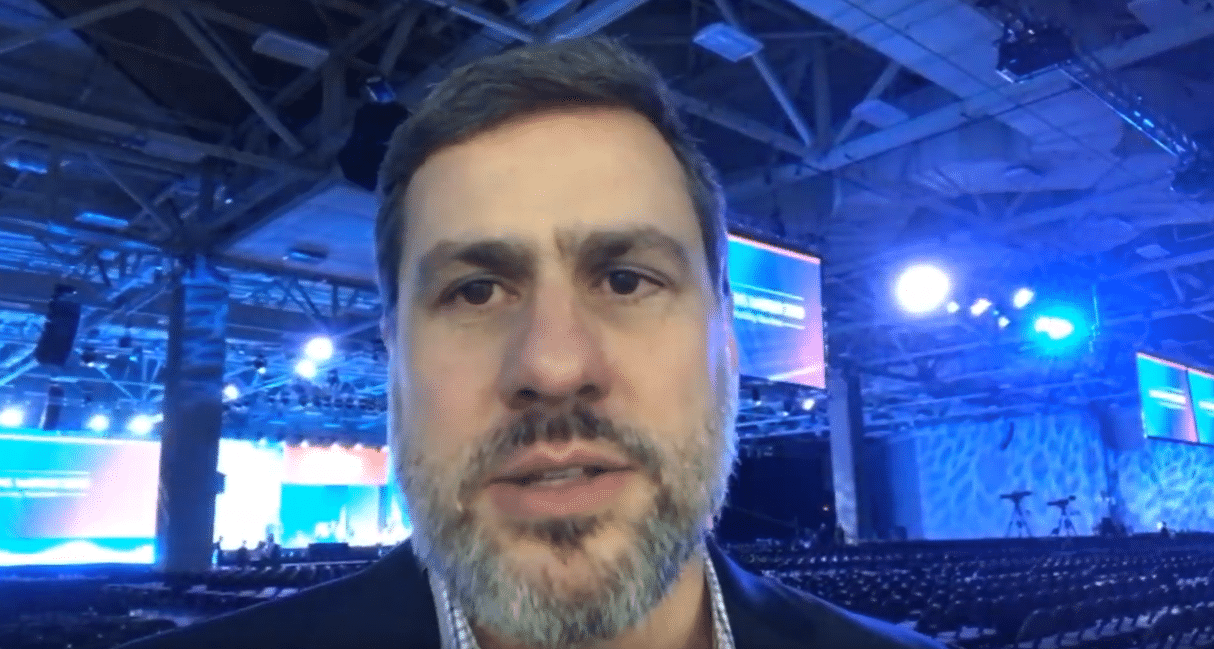 What is Dassault Systèmes’ strategy when it comes to acquisitions? At the highest levels, it is driven by their 3DEXPERIENCE vision. Find out more in this post.

What’s my other takeaway from SOLIDWORKS World day one? It’s all about acquisitions and integration.

Glad to see the @IQMSERP join @Dassault3DS. I often see software providers 'stay in their lane' in terms of acquiring companies or deciding not to integration systems that should naturally be connected (like PLM and ALM). This acquisition in particular is a very good fit. #SWW19

Another takeaway here, for me at least, is how Dassault approaches acquisitions now. The context for this is the 3D experience platform. It’s a vision they laid out a few years back. The idea behind it is everything is accessible through a cloud platform or offering, which has subsumed a lot of the brands. So like SIMULIA, CATIA, and ENOVIA, those capabilities have been mashed up into the 3D experience platform, and then mashed up to create different offerings as different apps. What I find interesting is as they’re making acquisitions, they’re being rolled into the platform. They’re not necessarily being kept separate. I expect they will do this for a small amount of time, but the long-term vision is that they get rolled into the platform overall.

Simultaneously, @Dassault3DS deserves credit for laying out a grand vision (#3DEXPERIENCE) many years ago and pursuing it consistently over time. Many times, software provider's visions twist, turn, and shift from year to year. Not @Dassault3DS.

I have to say, this is a very different approach in regards to what I see from other providers in the space. You might see an ALM company be acquired, and its offerings are still standalone. Separate from other offerings, right? You might have two or three different enterprise systems, but what you see here with Dassault is everything getting rolled into the 3D experience platform, which offers more integration. In certain areas, it makes a lot of sense. Frankly, I think Dassault deserves some kudos for that approach. It seems to have the users’ interests at heart.