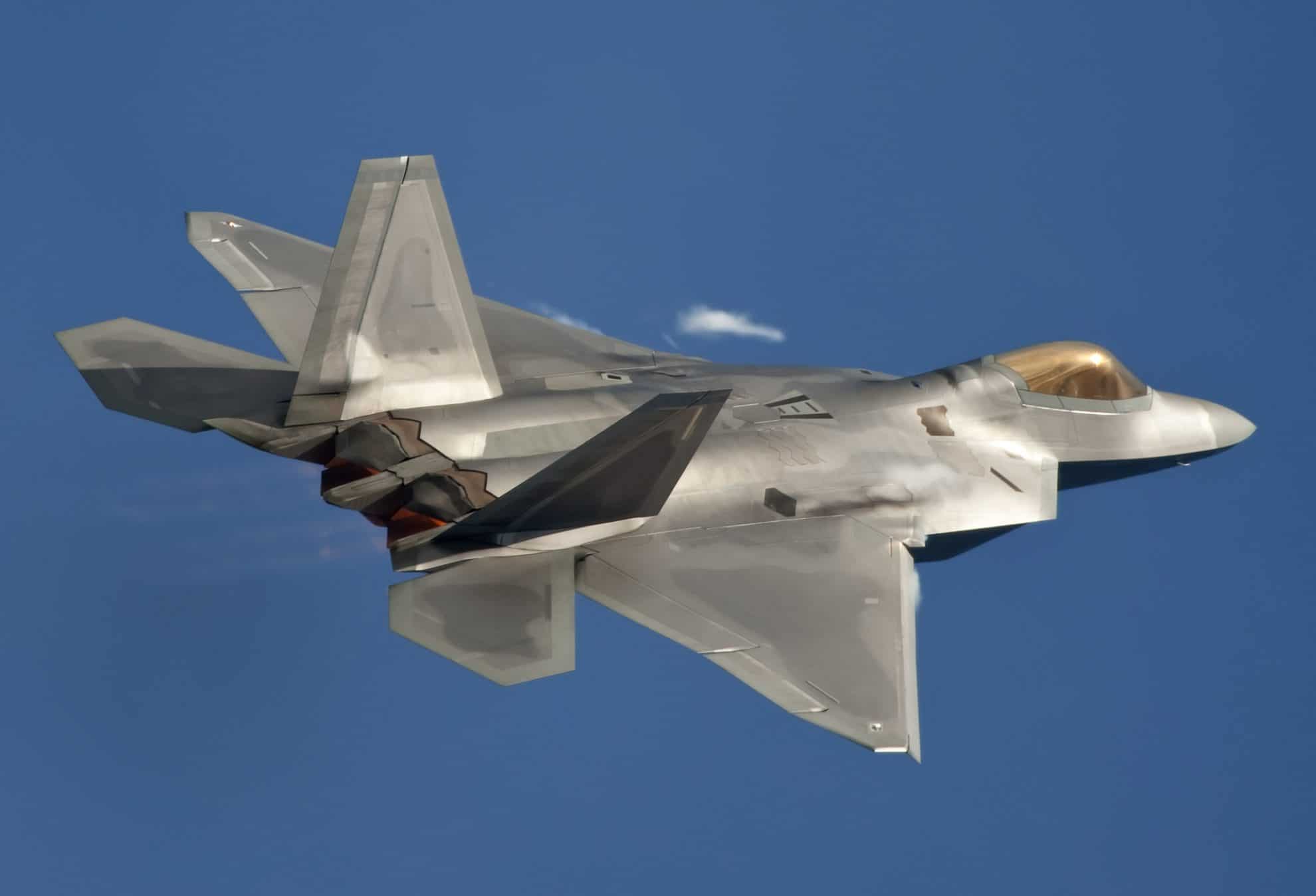 What is the Xcelerator Platform from Siemens PLM?

Siemens PLM, or Siemens Digital Industries, as they’re now known. They announced the availability of something called the Xcelerator Platform. So what’s the deal? What is this thing about? Well, there’s several layers to understand about this platform. Let’s talk about the lowest layer first. Xcelerator Platform: Web Services That lowest layer is taking all …

What is the Xcelerator Platform from Siemens PLM? Read More »

Siemens PLM, or Siemens Digital Industries, as they’re now known. They announced the availability of something called the Xcelerator Platform. So what’s the deal? What is this thing about?

Well, there’s several layers to understand about this platform. Let’s talk about the lowest layer first.

That lowest layer is taking all of these solutions that Siemens has been offering for a while and turning and making their capabilities available as web services. Okay, so when you talk about NX, Teamcenter, and they’re expanding this effort, I expect, to go off into Xpedition and Capital and Simcenter and everything that they make available. They’re making those capabilities available as web services. Suddenly, Siemens and partners can then mash up capabilities from each and kind of combine them into apps that can be made for specific roles.

It’s also interesting because a web service from one application could be called within another one. For example, you can call a Teamcenter capability up in NX, and there’s lots of applications for that for configuration and maybe moving it over to Simcenter and integration back and forth across those products. So that’s really interesting by itself.

The second layer that’s really interesting though is Mendix. Mendix is a low code. This is the term they always use, a low code application development platform. This means it is visual programming where you can drag and drop different capabilities and make an application yourself. You don’t have to code at all.  You can have business users actually create those applications without getting IT involved, which can remove a barrier from getting business applications out and into the enterprise. Suddenly, it becomes very interesting because you can make your own stuff that can be used here, there and everywhere.

So that’s interesting, number one, from a perspective of creating an app for a user. It’s interesting from a perspective of IoT. As part of this platform you have MindSphere, which can connect to all sorts of different devices. It can take data in from it, can do all sorts of analysis, and Mendix can be used to create applications for IoT stuff as well to work on that data. So that’s the Xcelerator platform. It probably has a little bit more capability here and there, but in general that’s the idea. You can create applications. You can do it for IoT. You can plug it into MindSphere, and it’s a kind of the go forward product strategy for Siemens PLM.

What’s the big deal there? Users can create their own stuff. Business users can create their own stuff. But also it’s really interesting because the same platform can be used to create IoT types of applications and actually all sorts of digital twin stuff, so not user-oriented stuff but stuff that runs autonomously. That’s pretty fascinating. I haven’t really seen that out in the marketplace today, kind of both needs being addressed. So that’s it. That’s Xcelerator.