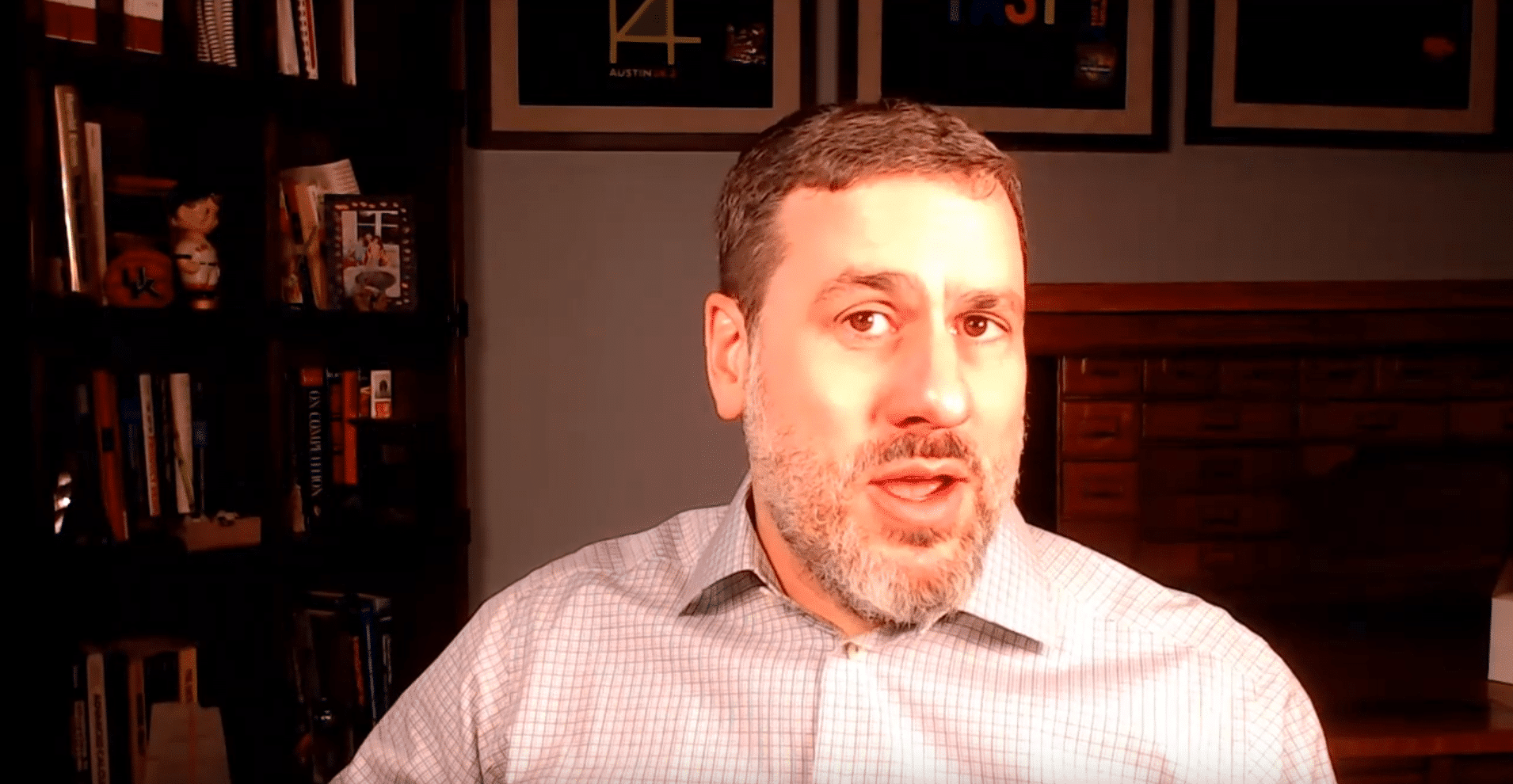 People have been feeding sensor data to simulations for years. How are Digital Twins different? This post explains the key difference between the two scenarios and where companies

After posting my last video which discussed different definitions of the digital twin, I received an email from a viewer that said, “We’ve been talking about taking field service data and plugging it into a simulation for years. Isn’t that all we’re talking about here?” I think he brings up a good point, and I’d like to take this opportunity to provide some clarification.

For a long time, people have collected batches of field service data off of products that are released, launched, delivered, etc. The data is then plugged back into a simulation that engineering then runs. That’s great for postmortems to understand why something may have failed, and also for helping identify precursors to figure out what measurements you can take to predict failure in the future.

What advantages can a digital twin provide? What can it do that harvesting normal data can’t?

Collecting sensor data is easy. One of the challenges of IoT lies in transferring it to the cloud. The problem isn’t even storage on the cloud, it’s just getting it there. Take a car for example. When someone is using a car, there are a million little measurements you could potentially collect. The issue is getting around the limited bandwidth between where you’re collecting that data and the cloud IoT platform. Sending all of that data at the same time would be impossible, as it would overload the network.

That’s where a digital twin comes in. By creating a simulation of the car that’s already on the cloud, we avoid the bandwidth problem. The cloud pretty much has infinite storage, and plenty of room to run a simulation that runs at the same time as the car.

This is one type of simulation, but there’s another one called an edge simulation. Sensor data taken on the product is then fed to a simulation that is being run on the product. Then, only the anomalies detected “at the edge” is sent from the product to the cloud, which also avoids the bandwidth problem.

This idea of running a simulation, mimicking the behavior of a running product, is important because you can take other measurements, which we’ll talk about separately, with virtual sensors. You can take other measurements and feed that into an IoT platform. Not only do you get your physical sensors, but you get your virtual sensor readings as well. You can then feed that data into things like machine learning and other AI tools to learn more about how consumers use your products.

The end goal with simulations and digital twin technology is to be able to build something virtually, and not physically build it until it’s perfected. With a digital twin, you can run many simulations and collect all sorts of data to predict future problems and eliminate future downtime of the service. In the engineering and manufacturing worlds, this means a lot more time, and therefore money, is saved.

The digital twin is very similar to what one of our viewers mentioned before, but the concept is indeed new, and can provide much more valuable feedback for companies that sell smart, connected products. With the explosion of IoT technology, we will continue to see many, many more digital twins in our everyday lives.