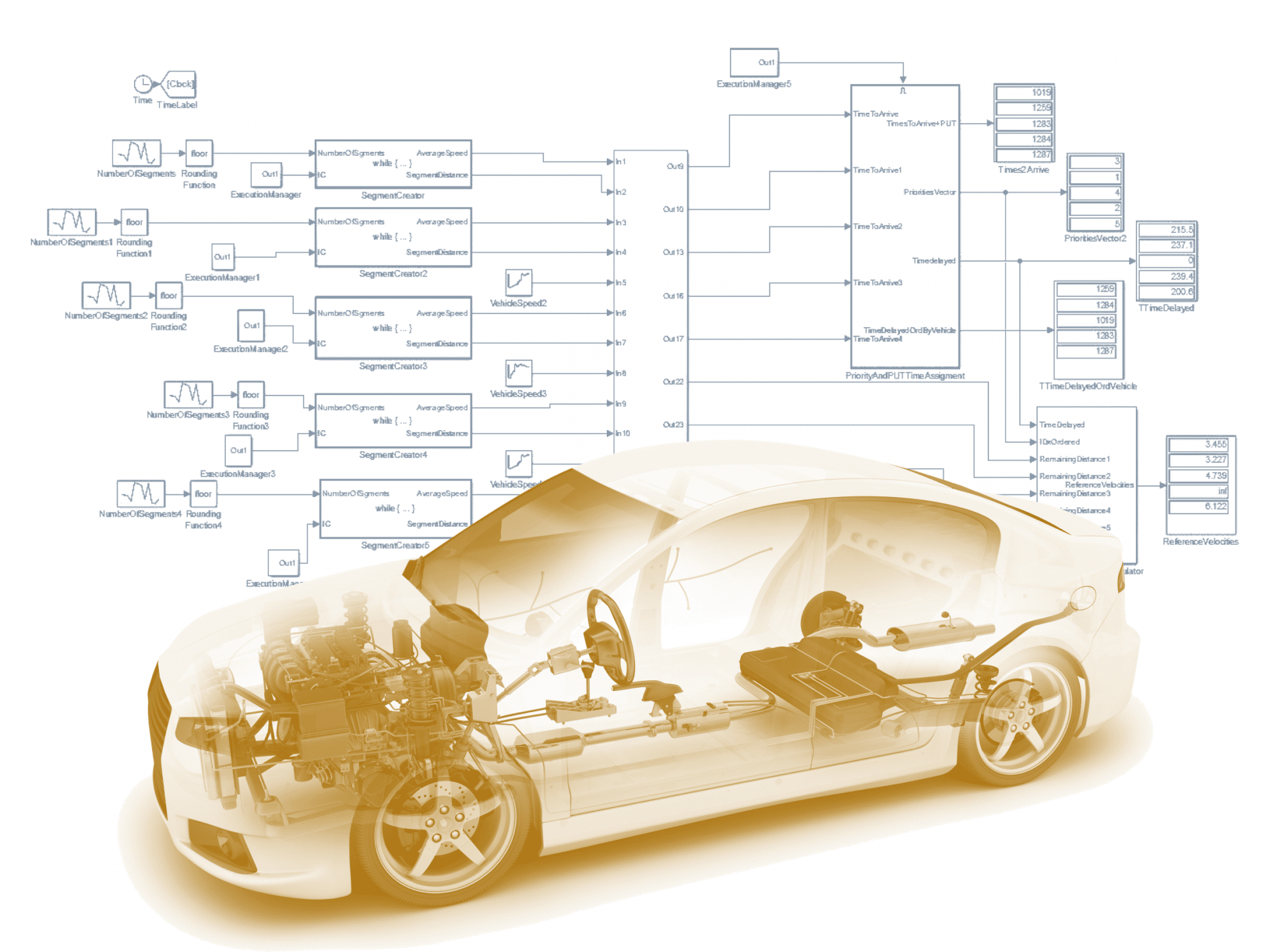 This article reviews how the PTC Digital Twin, created with Integrity Modeler, SySim, and Thingworx, can digitally prototype a smart, connected product and its IoT platform during the design cycle.

Last week, I published an article on how you can Virtually Prototype with Digital Twins. The fundamental idea is that you can stream data from a system simulation to an IoT platform. That allows you to verify all sorts of things about the smart, connected product you’re developing, as well as how the IoT platform will use the data. This is going to be the new normal in development.

In this post, we’ll look at how the PTC ecosystem supports this kind of effort. Specifically, we’re looking at a combination of Integrity Modeler, SySim, and Thingworx. Buckle up. There’s a lot to cover.

First, here’s what PTC solutions do:

Now, let’s get to the next level of details.

Here’s the most key aspect of that earlier post on Integrity Modeler.

Integrity Modeler offers some interesting simulation capabilities that you see in a few other tools, but are generally infrequent.

These capabilities allow you to virtually prototype an entire system early on and throughout the development cycle.

So, you can model both the software and the hardware aspects of your smart, connected product with Integrity Modeler.

Running the System Simulation with SySim

To simulate a real physical product running in its environment, you want to feed Thingworx data in real time. Integrity Modeler can be used to create the model, but not execute it. Remember, it’s got all that capability to build the models and a lot more. You need something that will only execute the models.

Well, actually, let’s walk that back for a moment. You want to be able to run that model, but you might want to support the concept of a human-in-the-loop, where someone is changing some of the options in the model in real time. That will more closely mimic the operation of the product in the real world.

That is essentially what SySim does. It does two distinct things:

Collecting the Data in Thingworx

Now, from a Thingworx perspective, a simulation looks and acts like a real physical product. Specifically, it acts like an edge device that is streaming data. You can do all sorts of things once that data is there, allowing for manual analytics or applying machine learning. You can kick off Windchill workflows. You can send information to an Augmented Reality (AR) or Virtual Reality (VR) overlay. We won’t get into all that detail here, but there is a lot you can do.

Transitioning to the Physical Product

What happens when you want to transition from digital prototyping to the physical product?

Why is this a big deal?

On a broader, non-PTC specific note, doing something like this is inevitable for any company that wants to make lots of smart, connected products. Just as was the case with mechanical hardware, physically prototyping a design and its connection with an IoT platform simply won’t be tenable soon. There’s too much cost and delay involved. Companies will gain a competitive advantage by adopting this virtual prototyping approach.

On a PTC specific note, their solution here is one of the few integrated ecosystems available right out of the box. Integrity Modeler writes out a model with embedded calls to send data to the Thingworx server. SySim runs the Integrity Modeler with minimal and often no fiddling. Thingworx sees SySim as an edge device.

I know. It’s supposed to all work together. But let’s be frank: there’s hardly any other combination of tools like this from anyone else that works like this out of the box. This is a black and white differentiator.

Transitioning from Digital to Physical

One of the other really powerful things about this ecosystem of solutions is the transition from digital to physical. You can run your system model on SySim, sending data to Thingworx. You can flash code from Integrity Modeler to the physical product and start running it. Interestingly enough, you could run these two simultaneously, side by side. You could compare the data from the digital model and the physical product side by side. Over time, that allows you to increase the fidelity of your digital model.

Of course, when you are ready, you turn off that digital model. It makes for a simple and easy transition.

Ultimately, I see many companies moving to this approach, where they virtually prototype the interaction between their smart, connected products and their IoT platform. PTC’s ecosystem is one of the very few such solutions available.