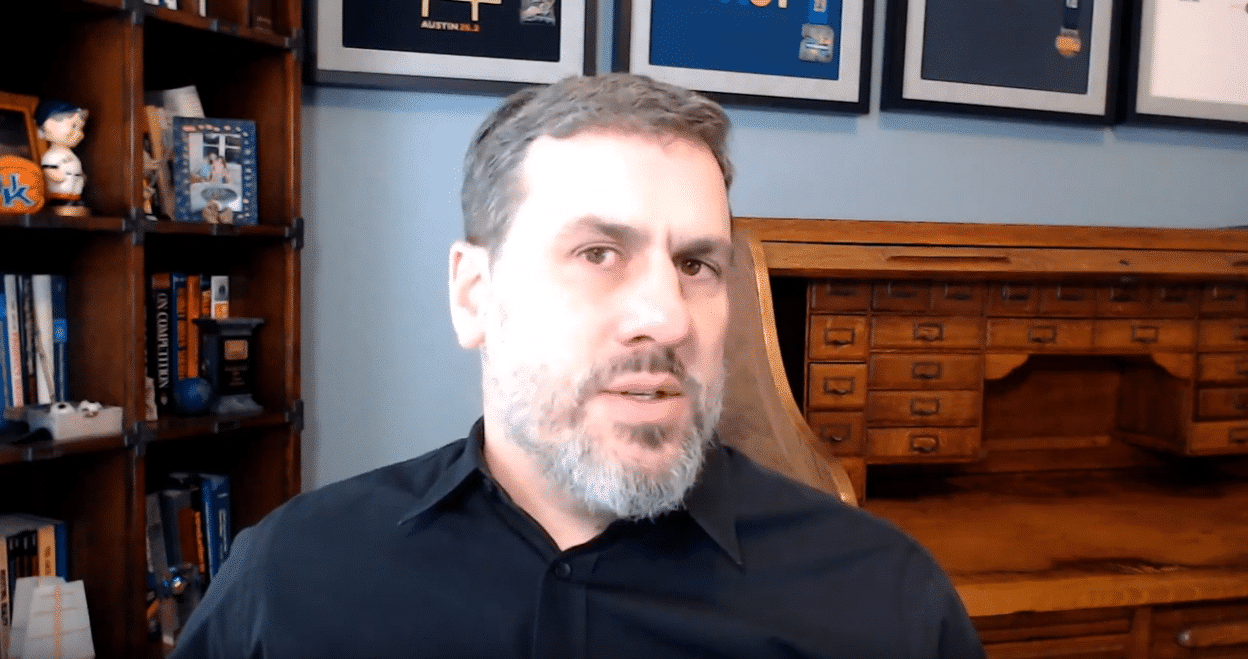 What is the State of Generative Design?

Is the technology ready? Maybe. Are people and processes ready? Well. We cover both issues in this post and video on the state of Generative Design.

Is Generative Design ready for widespread use? This is actually kind of a funny situation. If you look at the two different types of technologies within it, you have topology optimization and a whole bunch of biomimicry types of algorithms.

Topology Optimization technology has been around for almost 30 years now. It has made its way into a lot of different CAD applications, so it’s more widely accessible now as opposed to when it was new.

Furthermore, there have been a lot of enhancements over the last two years or so that deal with the facet modeling side of things, where you’re getting mesh geometry as an output of topology optimization and getting smooth geometry instead.

Let’s talk about the biomimicry and morphogenesis, which are the other algorithms that are being used to generate different alternatives. This technology is less mature. You see it in a lot of different beta forms out there right now in terms of software availability. It’s not really readily accessible, unless you’re talking about a product such as Autodesk with Fusion 360.

If you want those kind of capabilities, you’re probably going to have to use some duct tape to try to get it into your CAD application, get smooth geometry, and really make it a mainstream part of your product development process.

There’s really a story of two technologies here: topology optimization and the biomimicry and morphogenesis kind of capabilities. They kind of fall in two different buckets in terms of maturity and capability today. That’s the discussion about the state of generative design, is it really ready?