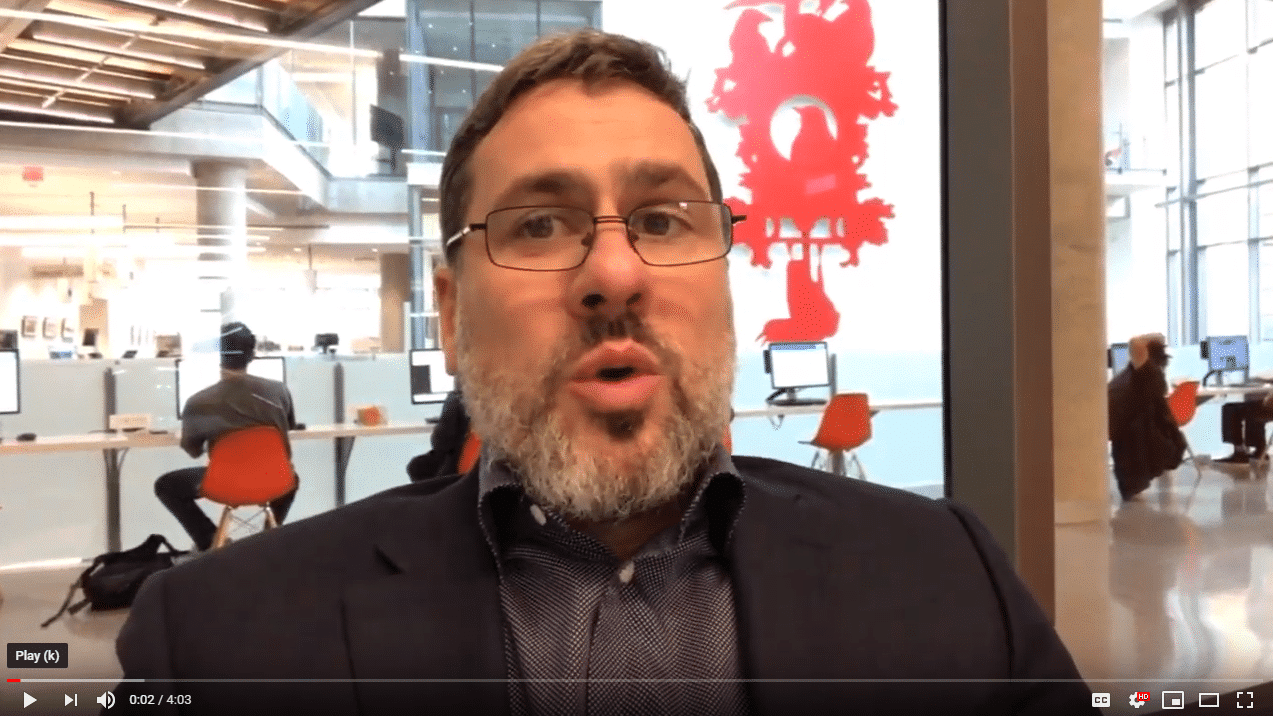 What is a Model-Based Enterprise?

What is a Model-Based Enterprise (MBE) initiative? We provide an overview in this post and video.

What is a model-based enterprise?

What is it exactly, and what’s involved? The first and foundational step with the model-based enterprise initiative is to have engineering create model-based definitions. This means you take a 3D model and you add product and manufacturing information (PMI) that basically defines what needs to be measured in terms of dimensions and tolerances. You can also add non-geometric information that describes that design, things like surface finishes and materials. So that’s one component.

The other component of becoming a model-based enterprise is using that deliverable downstream. It can be in procurement for the RFQ process, which involves basically getting bids and working with suppliers. It can be part of machining in how you generate NC tool paths. It can involve designing tools. It can involve inspections (so basically comparing manufactured components to the original intent), and it can also involve instructions, whether those are manufacturing instructions or service instructions. There are many different applications there as well.

There’s also another layer of granularity here. The fundamental idea is you take an MBD, and it’s used downstream for the rest of product development. But there’s a variation in how it can be used. So one is non-semantic PMI. This is basically information that you embed in your 3D model that humans can look at and interpret. It’s kind of like a drawing, except that you can spin the model and visualize the design more easily. And number two, it can be interrogated so you can take your own measurements. You can see what surface finishes might be associated with different surfaces on your 3D model. That’s the human kind of interaction with the MBD.

The other aspect is semantic PMI. This is where the PMI is actually associated with pieces of geometry, and this is machine readable. And when we say machine readable, we really mean software readable. So for example, there are some CAM software tools out there that will interrogate the part, see what the surface finishes are, understand what the material is, and then develop a machining strategy. It’s a combination of a hogging out, milling tool path, as well as a finishing tool path based on that.

It’s selecting the right tools and determining the right speeds and feeds for that tool path. So in this way you’re actually starting to automate the process, but you’re also creating good practices that your company will use again and again. There’s not just an opportunity for humans to look at an unambiguous design definition with an MBD, but there’s also this opportunity for automation with machine-readable semantic PMI for automation downstream. That’s the idea of a model-based enterprise: you create the MBD in engineering, it’s used downstream, and that’s it.