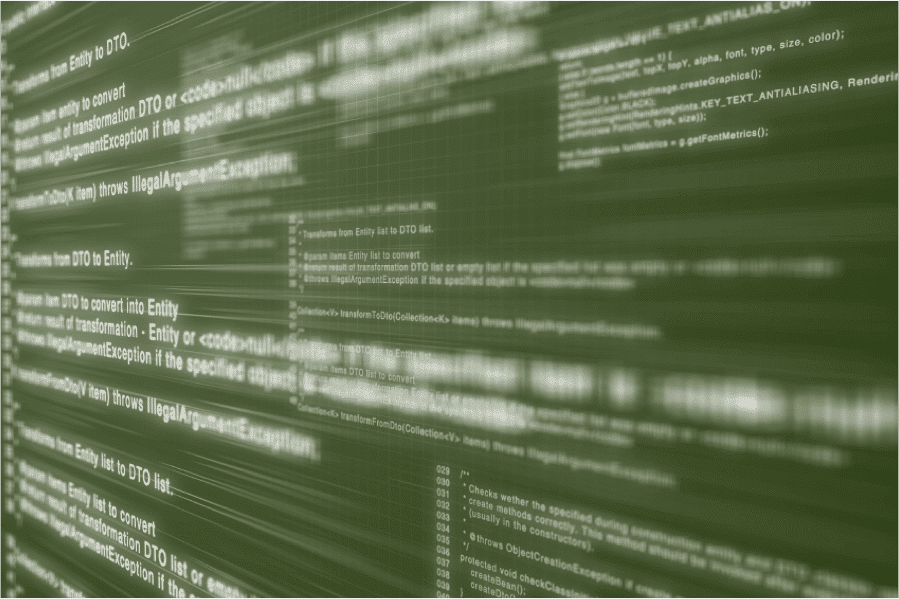 What is Model-Based Software Development?

This entry provides an overview of Model-Based Software Development methods for the development of embedded software.

Model-Based Software Development is an embedded software initiative where a two-sided model is used to verify control requirements and that the code runs on target electronic hardware.

The other side is the Plant Model, representing the physical aspects of the system. Each block contains mathematics that allows it to emulate the behavior of that physical item.

The Stages of Model-Based Software Development

The two sides run interactively in a series of phases that test the embedded software. This includes:

TERMINOLOGY TRAP: THE MODEL BASED ENTERPRISE

WITH MBD, MBE, AR AND VR, THE ROLE OF 3D MODELS IS CHANGING