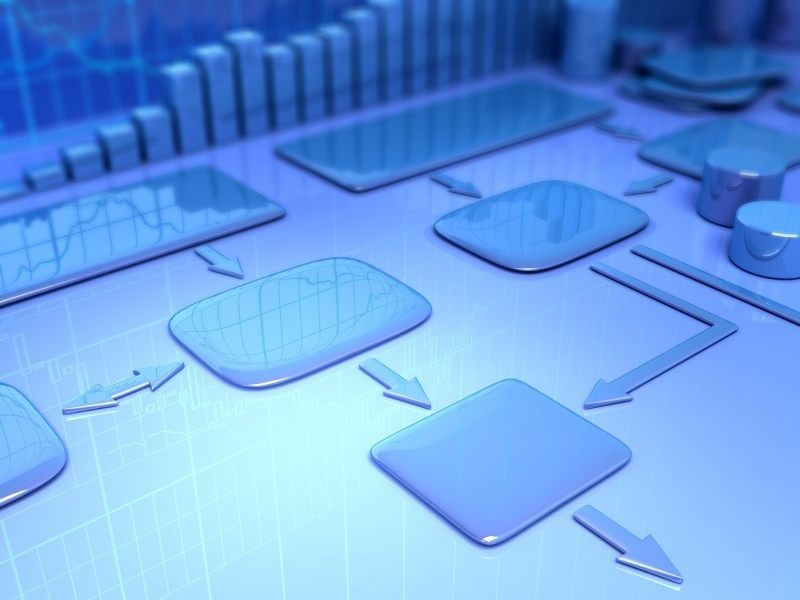 What’s the Difference between MBSE, MBD, MBE and Model Based Development?

Now that is a whole lot of acronyms. Why talk about all of them together? Well, there seems to a lot of confusion about these kinds of initiatives. You see all of these acronyms have something in common, the phrase Model Based are used to start each of them. So people expect them to be closely …

What’s the Difference between MBSE, MBD, MBE and Model Based Development? Read More »

Now that is a whole lot of acronyms. Why talk about all of them together? Well, there seems to a lot of confusion about these kinds of initiatives. You see all of these acronyms have something in common, the phrase Model Based are used to start each of them. So people expect them to be closely interrelated. But really isn’t a definitive source that answers this question. So here, in this post, I’ll share what I’ve learned from a few recent research projects. Furthermore, I’ve created new Reference entries for your use. So with all that out of the way, here’s the high level overview of these initiatives.

Definitions of MBSE, MBD, MBE and Model Based Development

What are the differences?

So, as you can see, these three major sets of initiatives are each relevant to a different engineering domain: mechanical, system and embedded systems. But the more fundamental difference runs much deeper than that. One focuses on documentation that is released by engineering (MBD and MBE). Another provides a single unambiguous definition of the design for engineering coordination (MBSE). The last is used for quick prototyping and test (Model Based Development).

What are the similarities?

That, my friends, was the focus of a briefing I recently led at The Congress on the Future of Engineering Software (COFES) 2016. Unfortunately, most attended that briefing to learn what these initiatives were, not to help in a discussion to answer our question. That’s OK. As I said before, there isn’t a whole lot out there offering definitions or guidance. So what’s the quick answer? Today, these initiatives are related in any way, shape or form… other than the fact that they each use the phrase Model Based in them.

Is there an intersection in the future?

However, that doesn’t mean there isn’t the potential for integration. And actually, I hold out some great hope for that. So follow me along here.

MBSE uses a flowchart model to unambiguously define the components of a system, whether they be hardware or software, and their related requirements and functions. Model Based Development uses a flowchart model to replicate the control side (embedded software) and the plant (the physical parts of the product) to test their interactions. So there is a natural intersection here, even though one commonly uses SysML or Modelica languages and the other uses UML languages. The point here is that their purpose is similar in some regards.

So at some point in the future, either close or far distant, there can be an intersection. But it will take a lot of advancement in technologies to make it work.

The other barrier, and far more serious, is the slow rate of adoption of these types of initiatives. I’m hearing that MBD and MBE are picking up, which I’ll be researching in an upcoming study. But MBSE is still early in terms of adopters. Model Based Development seems to be a bit more advanced in adoption.

Alright folks. Those are my thoughts. Interested in getting your take. Sound off in the discussion!