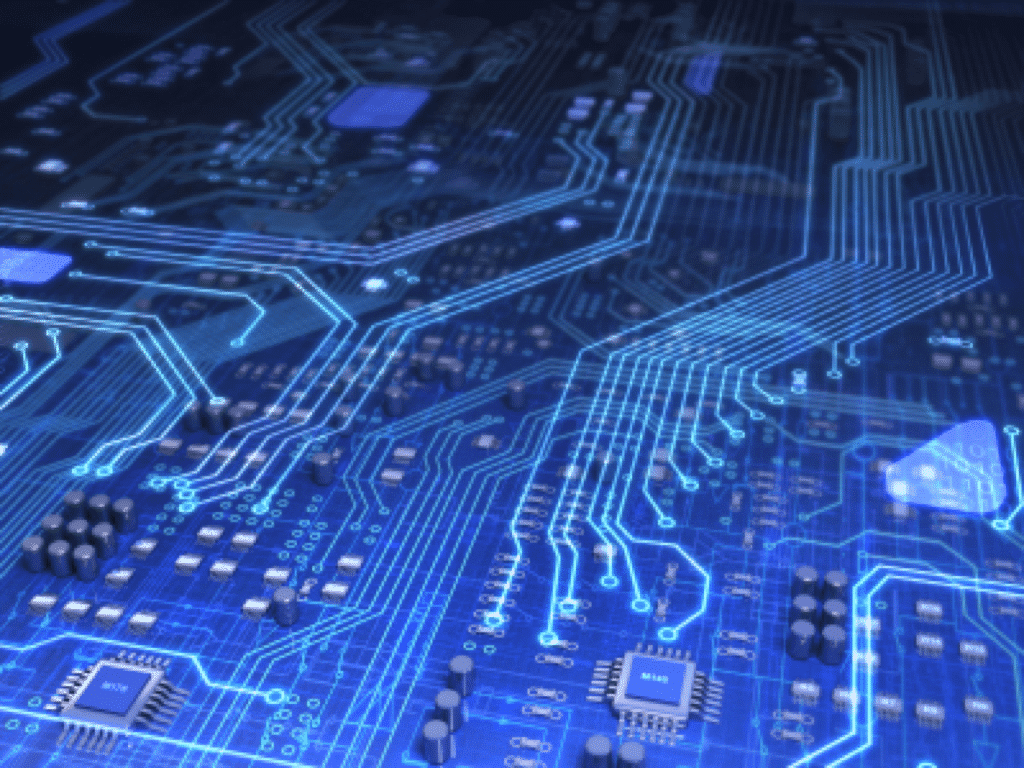 No More Excuses: It’s Time to Merge MCAD and ECAD

I have a confession. Something’s been bothering me. Amidst all of the talk about the Internet of Things, it doesn’t seem to get much airplay. I’ve asked providers of software for engineering about it several times, but it gets roundly put aside and ignored. Few seem to care. But for me, I just can’t reconcile …

I have a confession. Something’s been bothering me.

Amidst all of the talk about the Internet of Things, it doesn’t seem to get much airplay. I’ve asked providers of software for engineering about it several times, but it gets roundly put aside and ignored. Few seem to care. But for me, I just can’t reconcile a simple question in this realm of tools that are meant to help design mechatronic products.

Why is there a schism between Mechanical CAD and Electrical CAD?

More to the point, why are there two separate toolsets at all? And that’s where, despite the lack of enthusiasm and interest in the topic, I think there is potential for disruption and innovation. There shouldn’t be two toolsets. You should be able to conduct mechanical and electrical design in a single CAD application.

In this post, I’ll make my case. So strap in and read on.

If there’s no need, then why pursue it, right?

First off, electronics, Printed Circuit Boards (PCBs) specifically, have been increasingly prevalent in all sorts of traditional mechanical products for some time now. You see control systems exploding in cars and planes and trains and machinery and everything else. Literally, they are showing up everywhere. And in fact, you can’t have the IoT without PCBs in all those products.

Second, the development of these PCBs have a real mechanical problem. Thermal management is the today’s biggest single design issue for PCBs as designers integrate more and more powerful chipsets into their products. That generates heat that must be dissipated out of the enclosure. In fact, this issue has become so pressing that it is often the limiting factor in the entire product.

Even today, mechanical and electrical engineers are frequently working together on electro-mechanical systems. Practically nothing is exclusively one or the other engineering discipline anymore.

MCAD and ECAD are Completely Different!

Pardon my language, but that’s absolutely bollocks. Let me tell you why.

One might say that PCB design requires connectivity information that is foreign to MCAD applications.

It’s true: connectivity information is very important to PCB designs: They start with an electronic schematic showing how components (chips, resistors, capacitors, etc.) are functionally connected to each other. Board layouts show how traces run through each 2D layer of the PCB and how they connect to components. Both have critical ‘from-to’ information showing how things are connected.

But here’s the rub: so do routed mechanical systems. Whether they be made of pipes or cables, they also start with schematics showing how components (pumps, flow reducers, power sources, etc.) are functionally connected. They also have 2D layouts showing how such systems are built physically. Routed mechanical systems also include ‘from-to’ information that shows how components are connected.

Underneath, the logic and flow of the design is very similar.

Electrical is 2D, Mechanical is 3D

Some folks in the mechanical world might be saying this, but nothing could be further from the truth.

The design of PCBs have undergone a recent revolution in this regard. For decades, practically of their work was done in 2D layouts which could then be sent to and used in production of the PCB layers. But like the people in the mechanical design world realized some years ago, 3D is a far easier means to ‘see’ your design. I have to admit, these tools look fairly amazing. Furthermore, some of those software providers have incorporated ‘direct modeling’-like functionality to push and pull entire sets of traces through a PCB layer.

Agreed. The development of a PCB board uses practically all off-the-shelf components. In fact, they use a lot more of it compared to mechanical design.

Here, however, is the catch. For years, PCB designers have selected components for their board by pointing their ECAD application towards a file on their desktop that contains their company’s approved library. It holds all of the important electrical design information about the component as well as its associated physical dimensions. When a company updates its approved lists of components in the library, they have to disseminate those files to every desktop. In all, its a fairly poor method of managing that critical information.

When it comes to MCAD, PDM is nothing new. While we can argue about the effectiveness of and potential to improve such PDM systems, I think we can all agree that it offers advantages over desktop data management. Having a single file represent an entire library of components means you have to get a new file every time a component changes. Using a PDM or PLM system for this makes far more sense. Some ECAD / EDA companies have made moves to address this shortcoming in recent years.

Aha. Now, this is where it gets interesting.

However, this is where the disruption opportunity exists. There are smaller MCAD and ECAD providers that could be acquired or even merge. Such a combined offering would be completely unique. It could be reason enough to make a switch to a new application.

Call it Hardware CAD (HCAD). Call it Electro-Mechanical CAD (EMCAD). I don’t care. But don’t tell me such an offering wouldn’t be intriguing.

In my eyes, there is no reason that a combined MCAD-ECAD application shouldn’t be available. Large existing software providers have their reasons for inaction. But that means there is a ripe opportunity for disruption from smaller companies.

There you go. Those are my thoughts. What are yours? Sound off and let me know your thoughts.