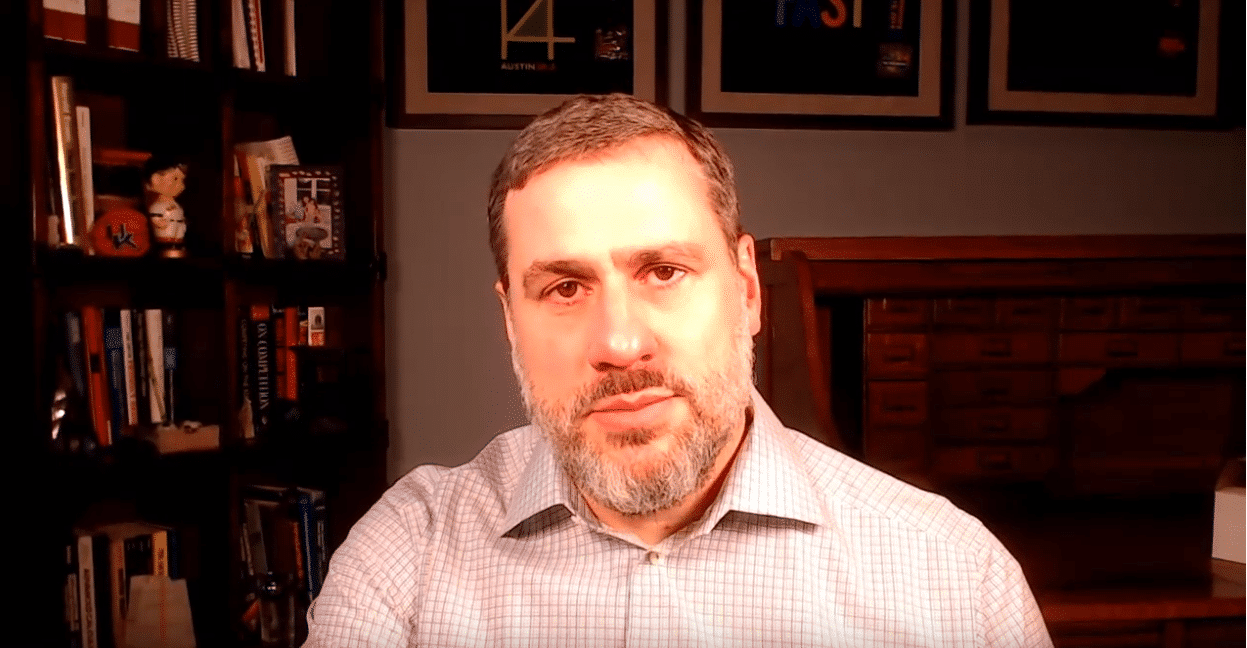 Is ECAD a Commodity?

Lots of folks aren’t sure. Is ECAD a commodity? In this post, we share of the capabilities that have emerged in the past few years that differentiate one offering from another.

Well, before we take on that question, we need to be on the same page. You can use ECAD to develop electrical systems or board systems, and in this post, we’ll be focusing on the board system side of things. If we’d asked this question five to ten years ago, I think most people would have said yes.

When you look at developing schematics, diagrams, and layouts, a lot of the capabilities are the same. You might get some arguments from software providers, but in general they’re all kind of in the same class. Differentiators are shades of gray, not black and white.

Over the past five years however, five areas have developed with some differentiation amongst them. The first is simulation, which includes allowing engineers to conduct a number of analyses and checks such as signal integrity, power integrity, and things along those lines on their own. This is something that’s relatively new.

Traditionally, an engineer will get a set of requirements, and then develop ideas for different concepts. At this point, it’s unknown what will work and what won’t. Tests need to be done for things like stress and strain. Expert analysts are brought in to make calculations and then run a prototype test. Everything is digital up until this point.

If the product passes the prototype test, it goes on to design release. But the problem is, with a huge organization such as NASA, there are very large engineering teams and not enough expert analysts to get everything done efficiently. The cost for a 4-hour facility test at NASA? About $1 million. Schedules are tight, so making a mistake will greatly cost you.  With simulation-driven design, engineers can run their own simulations in the design process before prototyping.

Apply this to something like circuit board design, where the average amount of re-spins is 2.8. This may not seem like a lot, but each re-spin can take about 8 days. That’s about three weeks of lost time that could potentially be avoided.

To Cloud or Not to Cloud?

Number two is cloud accessibility, which involves moving the design and the application to the cloud. This allows more downstream participants early access to the design definition, and they can start their work earlier and more easily. If a change is made in MCAD, the software is automatically updated.

Mechanical engineers and electrical engineers usually have more reservations than others about putting their enterprise workloads on the cloud. If a company’s designs end up in the wrong hands, it could put them out of business.

There are several benefits to using the cloud, however. Storing information in the cloud means saving money (on-premise data centers are expensive), and having a lot more space to run the necessary simulations. Designs can be accessed from any connected device, which is, of course, helpful when you have teams in different places.

The third area is integration with mechanical CAD, and being able to pass changes back and forth. Too often, exchanging designs between MCAD and ECAD applications is laborious. That effort often results in delays in collaboration. Most wait until the very end of the design cycle before they start working together. With new capabilities, engineers can collaborate more easily. That means mechanical engineers and electrical engineers can collaborate more frequently and earlier in the board development process.

The fourth area is 3D printing. We’re only in the exploratory phase of this right now, but there’s an ability to print 3D circuit boards. It’s super interesting but brings up the possibility of integrating the enclosure and the board as a single piece. You can start to get very creative with that. This is more of an emerging capability, but I expect it to take off in the near future.

So those are the five differentiators today: