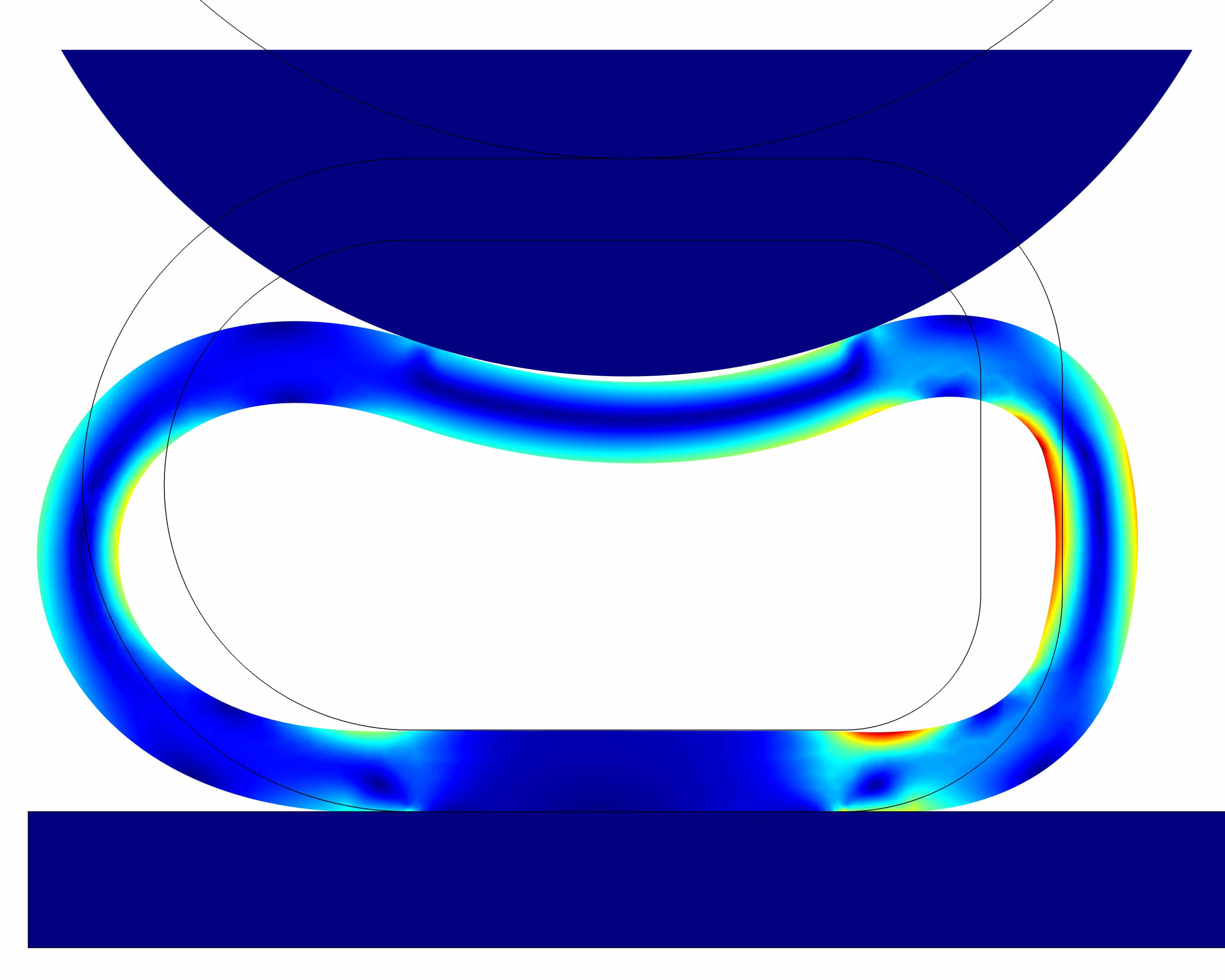 What does 3DEXPERIENCE mean for SIMULIA?

Dassault Systemes’ plans for their 3DEXPERIENCE platform has implications for SIMULIA products. This post takes a hard look at what it all means.

There’s little doubt that Dassault Systemes’ plans for the 3DEXPERIENCE platform will have sweeping changes for many of their products. As I’ve written before, the 3DEXPERIENCE platform isn’t just some vision, it will be an actual software application that will be basis of all future Dassault Systemes products. The appropriate next question is simple: what does it mean for some of those products?

In this post, we’ll take a look at what it means for the SIMULIA. If you need some background on what the 3DEXPERIENCE platform is all about, you canget up to date in this post. Let’s get started.

SIMULIA Capabilities through the 3DEXPERIENCE Platform

Obviously the SIMULIA products like ABAQUS and iSight are being updated with new simulation specific functionality, like improving solve times, the creation and modification of FEA meshes and multi-physics coupling, all the time. Rest assured that Dassault Systemes will continue to invest heavily, perhaps even more heavily, in those areas. However, when it comes to 3DEXPERIENCE provided capabilities, the areas outside of core simulation functionality will be affected more. And interestingly, those improvements may well prove to be just as impactful, maybe moreso in some cases, that improvements to core simulation functionality.

Let’s start by describing some of the changes that will affect how users interact with the software. At the top left of the 3DEXPERIENCE platform software application, there will be something called the compass. This circular item will have four major buttons, one at each of the north, east, south and west directions like an actual compass. These separate buttons provide access to different apps. Here’s the breakdown of what goes where.

Which leads us to have this user interface item behaves.

@3DS_SIMULIA briefing > Switching apps changes the action bar in the 3DEXPERIENCE platform, say from #3D modeling to #simulation to #PLM

Another reality for users of the 3DEXPERIENCE platform is that they will start seeing new functionality pop up quickly. This will be the result of more shared functionality between Dassault Systemes brands.

@3DS_SIMULIA briefing > Some 3DEXPERIENCE apps r powered by one brand's technologies, like a #simulation pre-processor #CAE

I know. I know. I haven’t delved into really specific functionality as it relates to simulation. But how these general 3DEXPERIENCE capabilities are applied to that space is interesting, to say the least.

The following tweets are a continuation of the ones above. Read them in order.

@3DS_SIMULIA briefing > However, they can tailor them to diff users, say one for #engineering managers vs. #simulation analysts #CAE

And here it gets very interesting. When an engineering organization pursues a simulation driven design initiative, different roles very frequently end up using different software applications. Simulation analysts use the high end software that they can use to push the boundaries of realistically predicting the performance of the company’s products. Engineers might use a simplified and easier to use simulation application that lets them get directional feedback, often embedded within CAD software applications, on performance so they can make design decisions. Engineering managers want to be able to look at results in varying degrees of detail. Practically no software provide today offers a single suite of simulation applications that span all of those needs in an integrated fashion.

The advantage of integrating SIMULIA’s products into the 3DEXPERIENCE platform speaks to that issue. All three of those roles can work off a single set of simulation models and results (i.e. the underlying data). Yet each will use different apps in the 3DEXPERIENCE platform. Those apps will be tailored to the needs and skillets of each role. The importance of this approach comes to light in a few examples. Follow along.

In my eyes, that is a powerful advantage. This skinning of apps for role accessibility yet still accessing the same fundamental data underneath is a powerful enabler for simulation across the engineering organization.

This has been a complicated topic. Let’s recap now.

So there you go. Those are my first thoughts on what the 3DEXPERIENCE platform will mean for the SIMULIA brand. Would love to hear your thoughts and ideas. Leave them in the comments section!