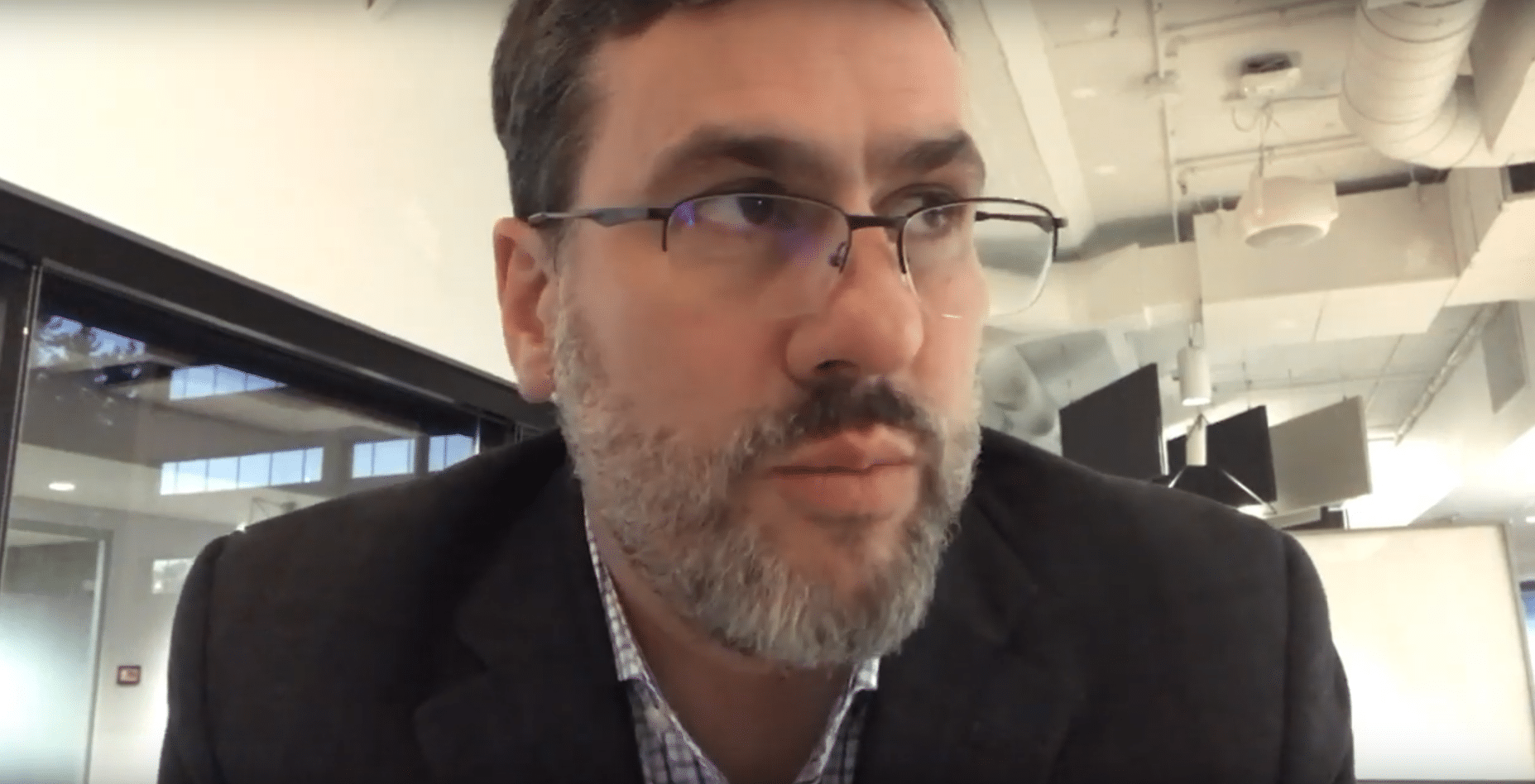 This post reviews the simulation capabilities of the new release of Mentor’s Xpedition as well as its ability to empower electrical engineers to make better decisions earlier.

The latest release of Xpedition includes a lot of capabilities. One of the biggest themes, however, is the slew of new simulation capabilities.

One of those is with signal and power integrity and another is in excitation analysis. Both are very important and hard to run as nets as circuit board systems get more complex.

Mentor Graphics acquired a company not long ago and they’ve integrated into Xpedition to really quickly run excitation analyses to produce basically what you would see on a shaker table. On top of that, there are some other checks available. One is electrical rule checking that lets you search for things like shorts and other kind of errors in electrical design. Another is schematic checking, which looks at the logic of the board itself.

Not all of these new capabilities are explicitly analyses. Some of them are checks. They are, however, just as important.

Typically, you would have another electrical engineer complete a peer review of your board. However, now you can instead run this analysis to catch the errors a peer review would normally identify for you. Overall, the strategy is very interesting in the mechanical space. These are things that we’ve seen for a while—such as the idea that you can have an engineer run a simulation early on and get directional feedback, so you can make better design decisions.

Simulation capabilities for board systems have been around for a while. However, the idea that is new here is to provide those capabilities such that electrical engineers can conduct those analyses on their own instead of relying on an expert analyst. These new capabilities promise earlier insight to guide design decisions. That, in turn, should reduce respins.