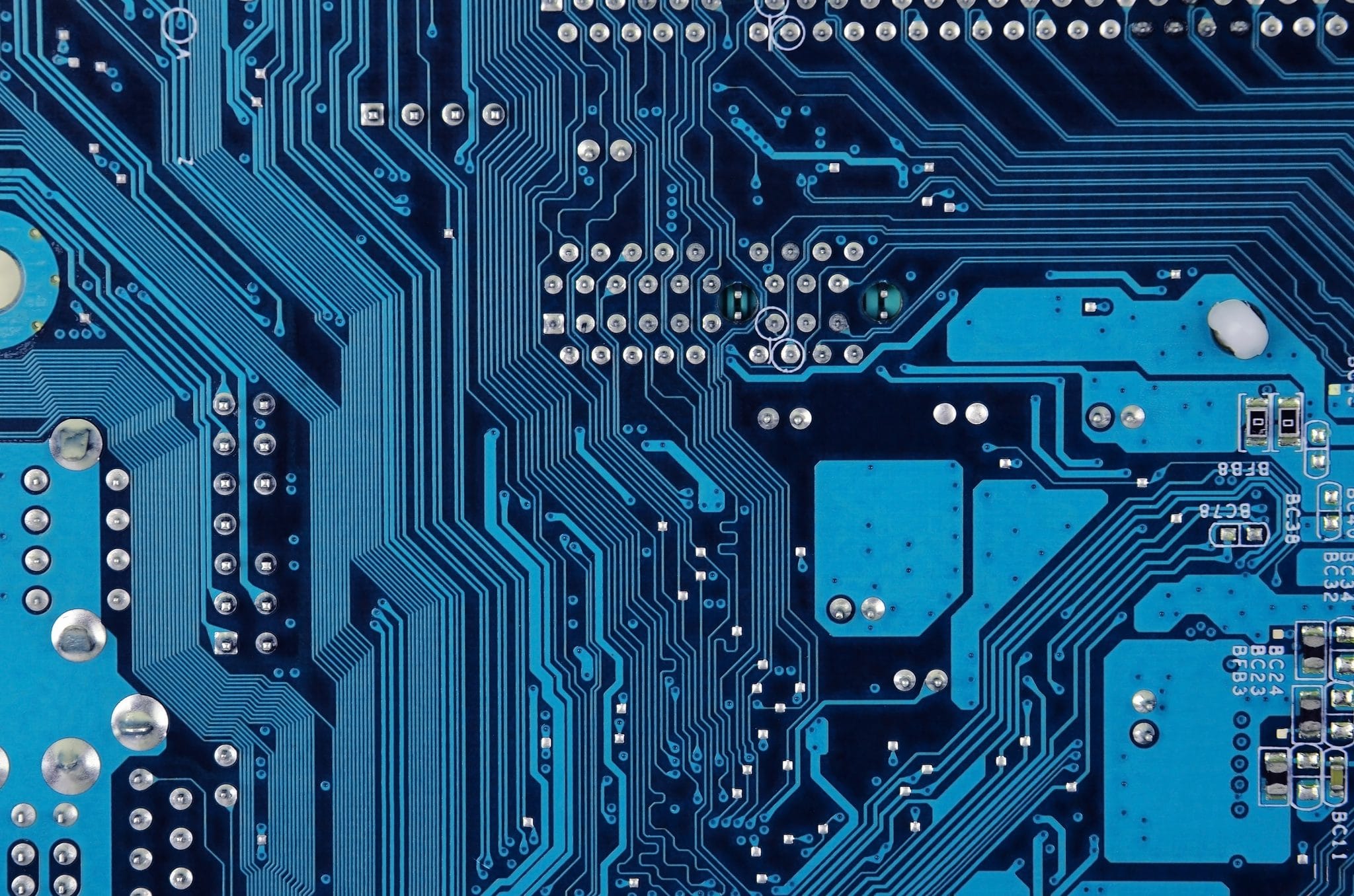 What’s the little secret found in the latest releases of Siemens NX? It has to do with automation. Let’s talk about that next. If you’ve been keeping track, Siemens has moved to a more frequent release schedule for NX.  Since they’ve made that transition over, they’ve out with a lot of interesting capabilities including usability …

What’s the little secret found in the latest releases of Siemens NX? It has to do with automation. Let’s talk about that next.

If you’ve been keeping track, Siemens has moved to a more frequent release schedule for NX.  Since they’ve made that transition over, they’ve out with a lot of interesting capabilities including usability and productivity stuff. There’s a hidden capability there that I think will turn into something much bigger over time. You saw the first hint of it when they released some automation capabilities around model-based definitions. You were able to select some geometry and then automate the creation of product and manufacturing information (PMI). Then, the second hint of it dealt with what came out in this latest release, which is the creation of lattice geometry within a component. You could select some geometry. It would fill a volume with a lattice structure based on cells that you select and that type of thing. Those capabilities are both interesting, independently, but what I find really intriguing is the technology that’s driving them. Let’s explore that.

The technology that’s driving both of these new capabilities, and the potential for a whole lot more in the future, looks and acts a whole lot like a workflow. Within Siemens NX, you can define these inputs and outputs.

Basically, you can build out a diagram of inputs and outputs. In the MBD one, the output is PMI. It’s automating the creation of PMI in your model. In the lattice example, it is filling a volume with a lattice structure. Both of these tools, and you can even look at this within Siemens NX, and you can actually create your own workflows, your own libraries, but you can define what these inputs are.

And actually, what’s also terribly interesting about this is that there is a library of these operators that take, accept an input, and give you an output. So you can create your own workflows, these aren’t static, delivered out of the box, and there certainly are some out of the box capabilities, but they’re not static in that you cannot change them. You can go in there and create your own, you can modify others, and you can kind of build out your own automation capabilities within Siemens NX.

So why is this a big deal? I see a lot of potential in this capability, in what it can turn to over time. So the old school way of developing design automation was almost like a programming interface. You would have parameters. You name them. You could create if/then statements and really interesting ways to automate the way that you could configure a model, the way you could create geometry. All these capabilities have kind of been there for a while. The issue is that it was like a programming interface. Each CAD application has kind of had their own way of doing it over time. It’s looking more and more like a low code approach. I don’t know if this came over from Mendix, or if it was influenced by Mendix, Siemens’ a low-code platform for business applications.

But this looks and feels a lot like what a lot of modern coding platforms are doing nowadays. You see this all over the place. Whether it’s actual software code for control software, business applications, and now you’re seeing it within NX. So that is going to make it more accessible. It is one reason to be excited about this kind of advancement in the industry. However, I think there’s more potential there.

When I look at this kind of automation capabilities, as well as the first steps of Siemens putting AI machine learning into NX, where they’re suggesting, “Hey, I think you’re on this path of creating this kind of model. Is this the next operation that you want to take?” Especially, eventually, if they get some kind of voice assistant involved. Those are the three pieces of the stool that you can stand on to get to something that’s really automated and really interesting. You really get into a lot of engineering productivity boosts. Because the voice assistant can be the user interface, you can have these automation tools that we just talked about a second ago as standard workflows to be adding things or creating things, and then the AI or machine learning to be the responsive aspect of the application.

I know I’m looking off into the future here but, number one, this design automation capabilities that look like low code stuff, that’s exciting in and of itself. But in the future, maybe not too far off in the future, this will look very different, and you’re looking at a whole new class of automation and productivity. So that’s it. Those are interesting capabilities, check them out in the latest versions of NX.