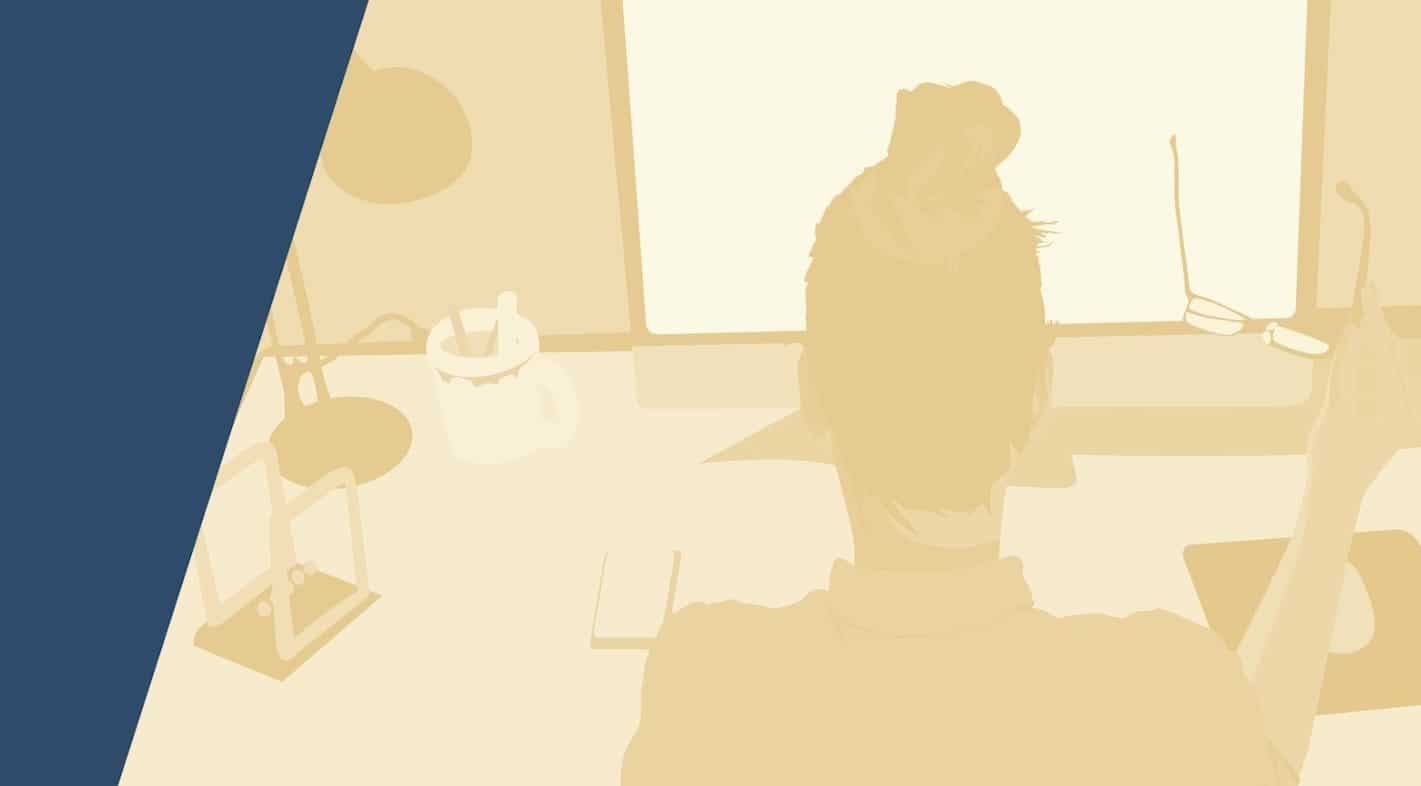 Altair SimSolid: What is it, What Does it Do and Why is It Different?

What is Altair SimSolid? Altair SimSolid is a structural analysis tool meant to be used in the design phase.  It helps engineers get insight into the performance of their designs so they can make better decisions. Now, we hear that a lot about a lot of different tools. So why is SimSolid different? Let’s dive …

Altair SimSolid: What is it, What Does it Do and Why is It Different? Read More »

Altair SimSolid is a structural analysis tool meant to be used in the design phase.  It helps engineers get insight into the performance of their designs so they can make better decisions. Now, we hear that a lot about a lot of different tools. So why is SimSolid different? Let’s dive into that.

What does Altair SimSolid Do?

First, SimSolid does not use a finite element method. It uses a meshless method of calculating stresses and deflections. It does this in a couple of ways. Let me describe it as a process. You open or you have your 3D geometry. SimSolid immediately applies AI and machine learning algorithms to analyze the geometry, the unsimplified geometry without anything removed, no features, no components removed at all, even large assemblies. Based on its knowledge of past simulations and its algorithms, it applies basically a math model. A set of degree of freedoms to the 3D model to start and it uses that as a starting point. It then solves it to get all of the stresses, deflections and all the other measures that you’re interested in out of the simulation or the analysis. It then actually compares that to the boundary conditions that you originally set, such as loads and constraints, and it calculates local and global errors against that.

So what it’s doing is it has all these degrees of freedom. It has a math model. It does the solve and then it compares it to what you originally intended with the load and the constraint. It is matching at local small levels at different parts of the model and matching globally. Depending on the degree of error that is found, it then goes back and adds more degrees of freedom to different areas where there are errors and it re-solves it and it compares it again. It kind of has this convergence approach to it.

Why is Altair SimSolid Different?

There are a few things to think about when we look at this type of methodology. First off, this meshless approach really addresses a lot of the issues that you see with finite element method approaches. Usually depending on the type of element that you’re using, you’re going to have a really hard time meshing really long thin geometry. There are all sorts of little issues that pop up here and there because of the finite element approach. Altair SimSolid really circumvents that completely because you’re not using meshes. It’s using a completely different approach.

The second thing is the solve for this thing is incredibly fast and you get results very quickly. You’re not sitting around for minutes or even hours. Literally, in seconds you’re looking at results. It’s also highly accurate specifically for structural analysis.

NAFEMS ran a benchmark. NAFEMS is a global, third-party nonprofit organization that does training for analysts. They did a benchmark on the accuracy of the results out of SimSolid. It was incredibly accurate as a matter of fact. You can find that in one of the latest versions of their magazine. In terms of fulfilling the needs of engineers upfront, it checks a lot of the boxes. You really don’t need to remove any components or any features. So you kind of get around that issue. It’s incredibly fast and it’s highly accurate. If you’re looking at how do you adopt simulation-driven design earlier in the design cycle, get feedback to engineers and help them make better decisions earlier, this very well could be a good fit.