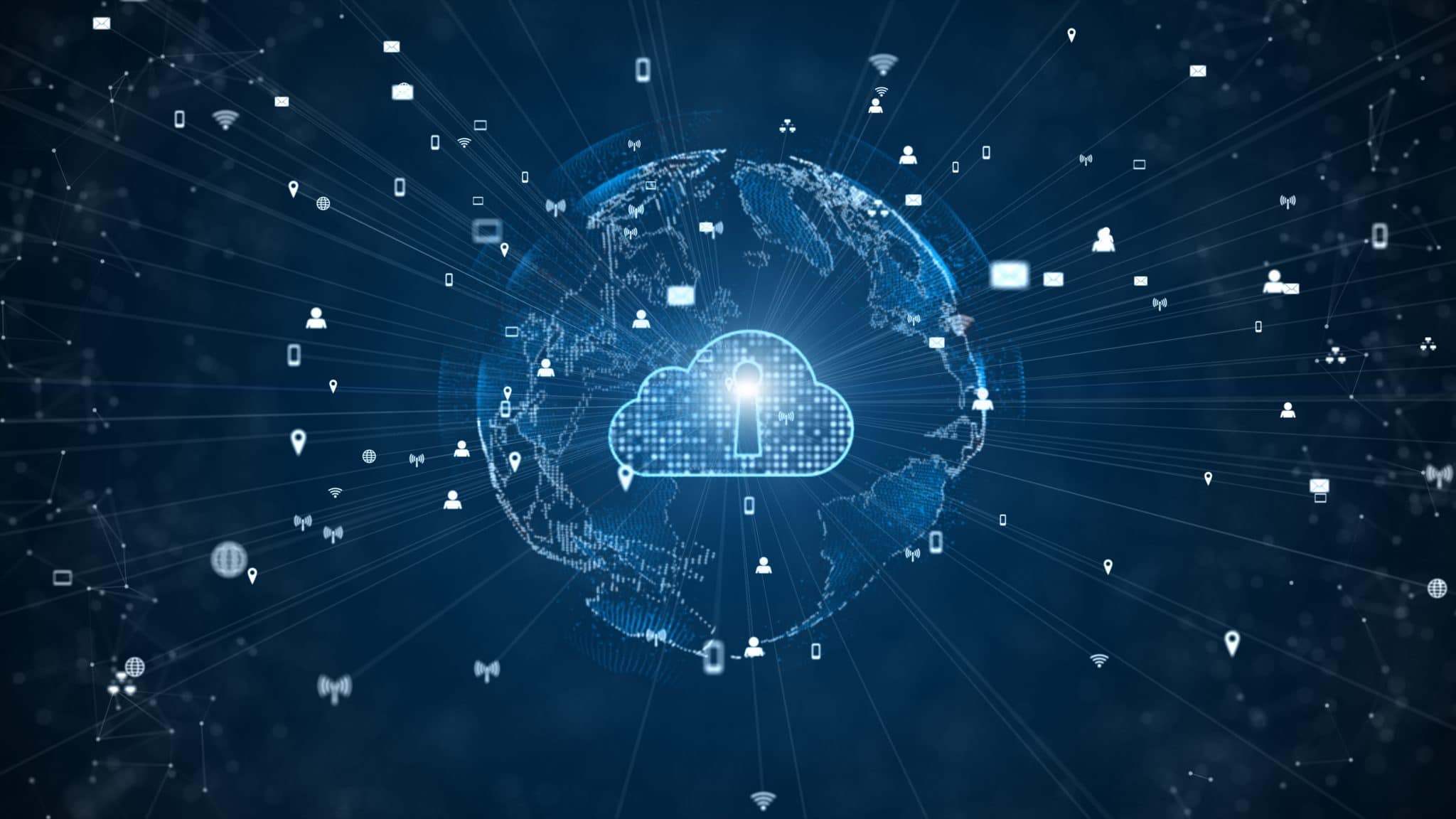 Oracle: Moving PLM to the Cloud

What does Oracle’s move to the cloud have to do with PLM? Why is it important? A few years ago, Oracle started to transition a lot of its enterprise systems into the cloud. They’ve had a PLM solution for a while. They acquired one many years ago and it’s certainly capable. There’s no doubt about …

What does Oracle’s move to the cloud have to do with PLM? Why is it important? A few years ago, Oracle started to transition a lot of its enterprise systems into the cloud. They’ve had a PLM solution for a while. They acquired one many years ago and it’s certainly capable. There’s no doubt about that. There are some interesting implications with Oracle moving, not just PLM, but many other enterprise solutions to the cloud as part of one big effort. To understand some of those implications, let’s take a quick look at what changes came along when CAD and data management moved to the cloud as well.

Moving CAD and Data Management to the Cloud

Before CAD started to make its transition to the cloud, it was a desktop application. You would create models. You would run simulations. You would create drawings. Those items would be saved as files to your local computer. Then, that was actually complemented with data management solutions, which often ran in a client server kind of architecture. The server would be on-premise somewhere. You would then check in your designs to that data management solution as files and they would be stored that way.

As we go through this transition to the cloud, what we found was that those two converged. Not only were you able to model in a cloud application or run simulations or create a drawing through your browser, but from a data management perspective, all those changes were automatically tracked along the way. You didn’t have to check it in. They were just saved along the way.

Now, there were a lot of really interesting implications with this convergence. Before CAD and the cloud, users had to go through this manual effort of checking data and checking it out. Users may have been locking it as opposed to models that you just want to have there for reference. It was a burden on engineers that they kind of had to go through and there certainly were a lot of complaints about that from engineers being forced to use data management.

Enterprise Systems on the Cloud

Each of those would run independently as a software application on the server. Each of them would have their data architectures, data models, and metadata about all the information that you would store in there. If you wanted them to talk to one another, you would need to transition the data from one system to another. If you tried to build an integration, those are often fragile and often broke.

Now, what’s interesting about this is that as you move to the cloud, you’re seeing this convergence.  This is certainly what we’re seeing with Oracle and their enterprise systems. There aren’t hard boundaries. There aren’t distinctions between the software systems that represent PLM, ERP, and supply chain management. They’re all part of one platform and that’s interesting in and of itself.

What’s even more interesting about this, beyond a single interface, and quick and easy access, and all of those good things is that you see this expansion of the data model as you progress from one phase to another. Early on in product development, you have a small product record. You don’t have as many fields or metadata that describes that, and that’s okay, it fulfills the need at the time.

Once you release it and you go into manufacturing, you start sourcing it. You start planning out how it’s going to be produced in different locations. You need more fields. You need more metadata to describe that. That’s what you see here. You see this product record expanding over time.

Why exactly is this a big deal? Well, there are a few different reasons. There are two reasons in particular that I’m thinking about. Number one, there’s this fallacy in the industry that engineers use CAD and data management, and that’s all they need to work with, maybe simulation and engineering-specific tools.

What I find is that the decisions that engineers make are very frequently dependent on information in Enterprise systems. What’s the inventory level of this part? Is this an approved supplier? Do they have the ability to ramp up to production? Can they support what we need to do as a company? There’s all sorts of information in other Enterprise systems that engineers will use to make more informed decisions, the right decisions for that point in the product development process.

The other thing that’s really interesting about this is that this expansion of the product record over time is kind of hidden. The complexity of it is hidden when it’s all part of one platform. It’s a natural progression as opposed to migrating data from one Enterprise system, say PLM, to the next in ERP where suddenly, okay, there’s all these fields we have to fill out now.

It’s a natural progression, the complexity is hidden from the engineer or any other participants or stakeholders in the product development process. That’s why Oracle moving a lot of these enterprise systems over the cloud is actually a pretty big game changer. You’ll have a lot of the capabilities that you’ve thought about and needed from PLM, yet you’ll have this expanded product record and set of information that you need to make good informed decisions along the way. So there are some pretty big implications, especially compared to those that are just offering PLM right now. That’s it, that’s why Oracle has moved to the cloud. It definitely has some implications on the industry.