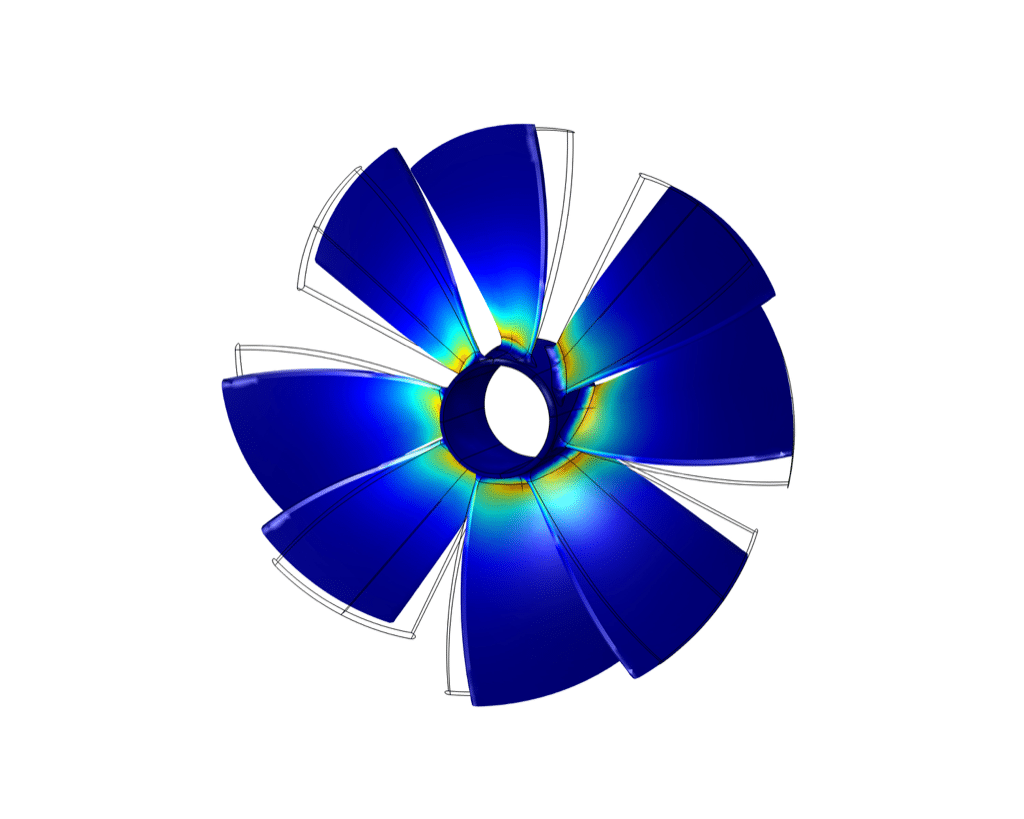 A few weeks ago, I published a post titled The Misnomer of Simulation Lifecycle Management to kick off a longer and deeper look at the current state of these types of systems. As a next step, I started looking at specific SLM systems to understand the differences between them. Two weeks ago, I published the …

A few weeks ago, I published a post titled The Misnomer of Simulation Lifecycle Management to kick off a longer and deeper look at the current state of these types of systems. As a next step, I started looking at specific SLM systems to understand the differences between them. Two weeks ago, I published the first post titled A Look at Dassault Systemes’ SIMULIA SLM. In this post, we’re going to be looking at another SLM system, MSC Software’s SimManager. This one is particularly interesting to me because I looked at SimManager a couple of years ago. Fast forward to today and things have changed quite a bit. And if you haven’t seen it in a while, it’s deserving of another look.

The product that is now known as SimManager was actually initially started as VirtualInsight. although it may be better known by its project name CAE-Bench, by SGI in 1999. It was then acquired in 2001 by MSC Software. Three years later, in 2004, MSC Software (NYSE:MNS, corporate site) formally launched SimManager as a system to manage simulation data and automate simulation processes. Since that time, SimManager has seen many releases, the latest being in 2010 (press release) as well as in 2012 (press release)

So where do we start? In this case, understanding how this system has progressed and matured over the years is important because it has directly affected the capability it provides. Let’s dive into history lesson that’s more than just a series of launch and new release dates.

From Framework to Product

Have you ever been involved in building a new generation software product? If you have, you understand that you can’t just jump in and start creating functionality that a user could apply to their everyday work. You need to build out functions, hooks and calls to do specific things. When you build that out, you have something that looks like a SDK or API toolkit. That’s when a developer could then use to build an application or system.

That, essentially, is the path that SimManager has traveled as a product. When it was first released back in 2004, it resembled more of a SDK or API toolkit than anything else. You could make to do just about anything, given time and dedication. MSC Software certainly invested development resources to offer productized functionality, but for many it got them 50% of the way there. Early adopters took up the effort and configured and customized SimManager using the exact same framework that MSC Software was using to build out the product. And in many cases, they encountered some amazing results. However, those companies were willing to act as early adopters. That means they had to be willing to develop their own functionality, maintain it and overlook its quirks. It can take a lot of effort but early adopters often get their fair share of value out of it. However, that’s not necessarily what most manufacturers are willing to do.

And that was the impetus for change. Roughly two years ago, MSC Software partnered with BMW to make SimManager more of a product. Instead of providing a framework and 50% of the functionality you need out-of-the-box, allowing you to customize the rest, they wanted to provide 90% of what you need out-of-the-box. It’s something that MSC Software wanted so it could get more traction with the broader market, since most manufacturers are not willing to be early adopters. BMW wanted to reduce the effort required to maintain and upgrade the system over time, lowering their total cost of ownership. By all accounts, it was a win-win partnership.

What you’ll find in the next two sections describes not what SimManager could do if you tweak it the right way, but what it can do right now.

With that preface out of the way, let’s talk about how SimManager manages simulation data. Here are some of the key capabilities it provides.

As I mentioned in my earlier post on The Misnomer of Simulation Lifecycle Management, there’s a lot more to these systems than just managing simulation artifacts. One of the most intriguing capabilities of SLM systems is their ability to automate the simulation process. So let’s talk about that next.

To start, SimManager includes a tool called Custom Action Builder that lets you build out the sequence of activities in your automated simulation process. What exactly can you automate? The following list describes them.

So how does one interact with SimManager? It is a web-based system, so you access SimManager through a browser. There’s lots of functionality there, but in general, users interact with two main things.

OK. We’ve talked about a LOT of functionality in SimManager. But so what? What do those capabilities mean in terms of advantages and benefits? Let’s answer those questions.

When I look at the capabilities that SimManager provides to manage simulation artifacts, I can’t help but think about PDM for Mechanical CAD.

When parametric feature-based CAD started to become widespread, many organizations realized they had a new problem. Each part, assembly and drawing were represented by an individual file. Each iteration of those files didn’t overwrite old iterations. That, in turn, resulted in file proliferation. And soon it became practically impossible to configuration manage the part, assembly and drawing files for CAD. That soon became untenable. As a result, organizations practically had to adopt PDM as a means to stay on top of which configuration of files they had worked on a given day.

The story for Simulation Data Management is the same, but only a little more complex due to various reasons such as divergent simulation model abstractions. So the pain associated with the configuration management of simulation artifacts and files is a good bit more acute. The good thing is that SimManager doesn’t just manage simulation files, but looks at the information embedded within those files to track and manage it. Also, SimManager tracks the sequence of events in the simulation process and what simulation data was generated as a result. Without that sort of context, you can’t reliably apply the results of the simulation to design decisions. Why? Because it would not be clear if a specific simulation result represented the design yesterday or two weeks ago. You wouldn’t know if it represented product configuration A or B. And obviously, those nuances make a big difference. In short, this system lets users track and manage all their simulation stuff with minimal extra effort.

Ultimately, here’s the most important point. If you can look yourself in the mirror and say that your organization sees simulation as strategically important, then the organization needs to have a SDM system like SimManager.

Focusing on the Value Add of Simulation Analysts

Let’s be honest here for a minute. Your organization will never hire a huge new wave of simulation analysts. Why? To start, many engineering organizations are trying to run lean until everyone knows we truly are out of a sessions. But even if that wasn’t the case, true simulation experts are few and far between. You just can’t find enough. Furthermore, simulation analyst’s time is precious. They are always buried under a huge queue of simulation work. They could work 24 hours a day and still never find a point where they would be idle. It might not be the most pleasant situation, but that’s the nature of the job. And I don’t see the need for simulation decreasing. If anything, it’s being demanded more and more.

Given that, where do simulation analysts have the biggest impact with their time? In my opinion, it’s in setting up simulation models and analyzing results. Both require their highly specialized knowledge to do it right. So if that’s the case, what about importing geometry, managing loads for HPC clusters, creating reports in documents and the like? Sure. They certainly can do it. But wouldn’t they have a bigger impact if they could perform one more impactful simulation?

At the end of the day, that’s the type of question you are facing when you are looking at the value that SimManager provides through simulation process automation. Because once you setup the automation piece of things, simulation analysts are left with a few remaining tasks.

Now, if you acquire SimManager will all of your simulation analyst’s time magically become free? No. Let’s be realistic. But will some percentage, hopefully a large percentage, switch over into this type of mode? It’s certainly possible.

A Case Study Worth Mentioning: BMW

Remember how BMW has helped MSC Software ‘productize’ SimManager? Well, it turns out that they have encountered some pretty amazing results.

Could this be you? Maybe. But keep in mind that as a part of MSC Software, BMW is all in. They are highly engaged with this as an initiative. And, well, keep this in mind: it’s BMW.

So we’ve talked about all the positives. Now let’s address some of the negatives.

From a data management perspective for SimManager, I don’t see much of anything lacking. I don’t see any gaping holes. But if you are going to pursue this system or another one like it, you need to firmly establish the strategic nature of simulation in your organization. Furthermore, you need to clearly understand the business benefits of such a system to the organization.

OK. This was a long one. Let’s recap.

Time for questions. Are you using any tools for simulation data management today? If so, what is the most important capability in your mind. Sound off. Would love to hear your opinion.