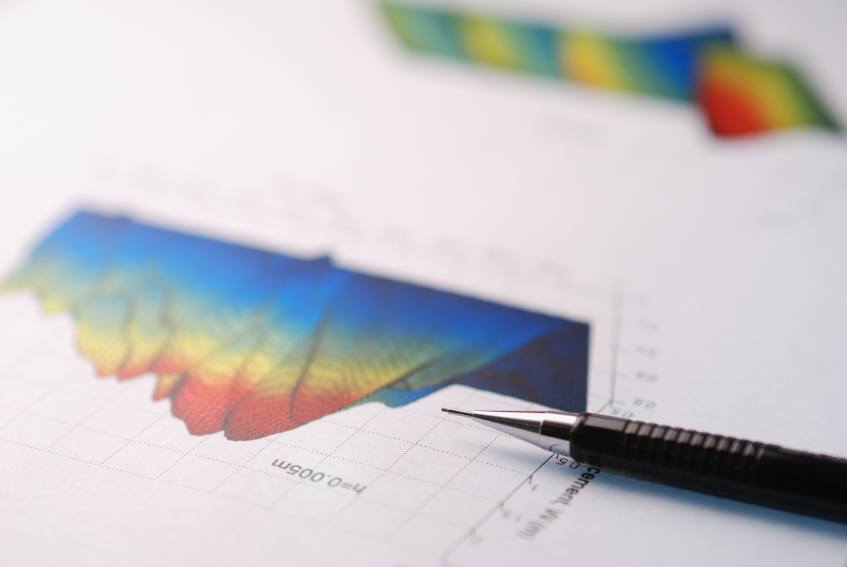 Integrating Simulation and Test: From Conflict to Collaboration

There’s nothing quite like a good old war between departments, is there? As disruptive as it can be, conflict between organizations happens all too often. And engineering’s had more than its fair share. But instead of focusing on how engineering’s agenda might be at odds with another department like manufacturing or procurement, I’d like to hone in on a dynamic within the engineering organization between the simulation office and the test lab.

The Old School Way… and Its Problems

Some fifty years ago, there wasn’t too much of an issue here. Engineers performed manual calculations in an effort to predict performance. It would move on to the test lab, the only real means of validating those predictions, until enough confidence was gained. From there, products went on to design release.

But there’s been an issue with the way that process worked. You see, each round of testing is costly both in terms of time and budgetary dollars. Passing through multiple rounds of testing has a multiplier effect. Many development projects have been severely knocked off schedule because they had to go through another round of testing. And it certainly hasn’t been to the fault of the test lab. They’re just setting up and executing tests as instructed.

The Value Proposition of Simulation

Nonetheless, the issue with time and money lost to multiple rounds of testing became the core value proposition behind simulation. The whole idea was and continues to be the ability to virtually test the performance of the product many times before it hits the test lab. By the time it gets there, you’re only validating what you saw in the simulation. That means you have one round and move to design release. In fact, many return on investment calculations were based on cutting material costs and expenses in the test lab and alternatively using only a fraction of that money to purchase simulation software and hardware.

Now all that is well and good. That is, unless you work in the test lab where that translates into a smaller budget and probably layoffs because there is a smaller workload. And like any organization with a leader motivated by self-preservation, the test lab was often forced into a position to defend its work and undermine the accuracy and value of simulation. And the war over budget ensued.

Integration of Simulation and Test

Some companies, however, recognized the fundamental issue at hand. These two teams, the simulation office and the test lab, need to collaborate closely together during development. In fact, their work essentially depends on one another. However, the simulation value proposition essentially put these teams at odds, fighting over the same budget. Viewing things in that light, some executives made some smart changes including:

The intended result was clear. Integrate teams that are essentially trying to achieve the same goal, even if they may belong to different functional departments.

If you have separate simulation and test teams today, take a close look at how they work together. Consider if they would be better aligned with a common reporting structure, objectives and processes.

So time to weigh in. What sort of interaction have you seen between engineering simulation and the test lab? Are there other alternatives to getting these teams to collaborate more easily? Sound off and let me know your thoughts.