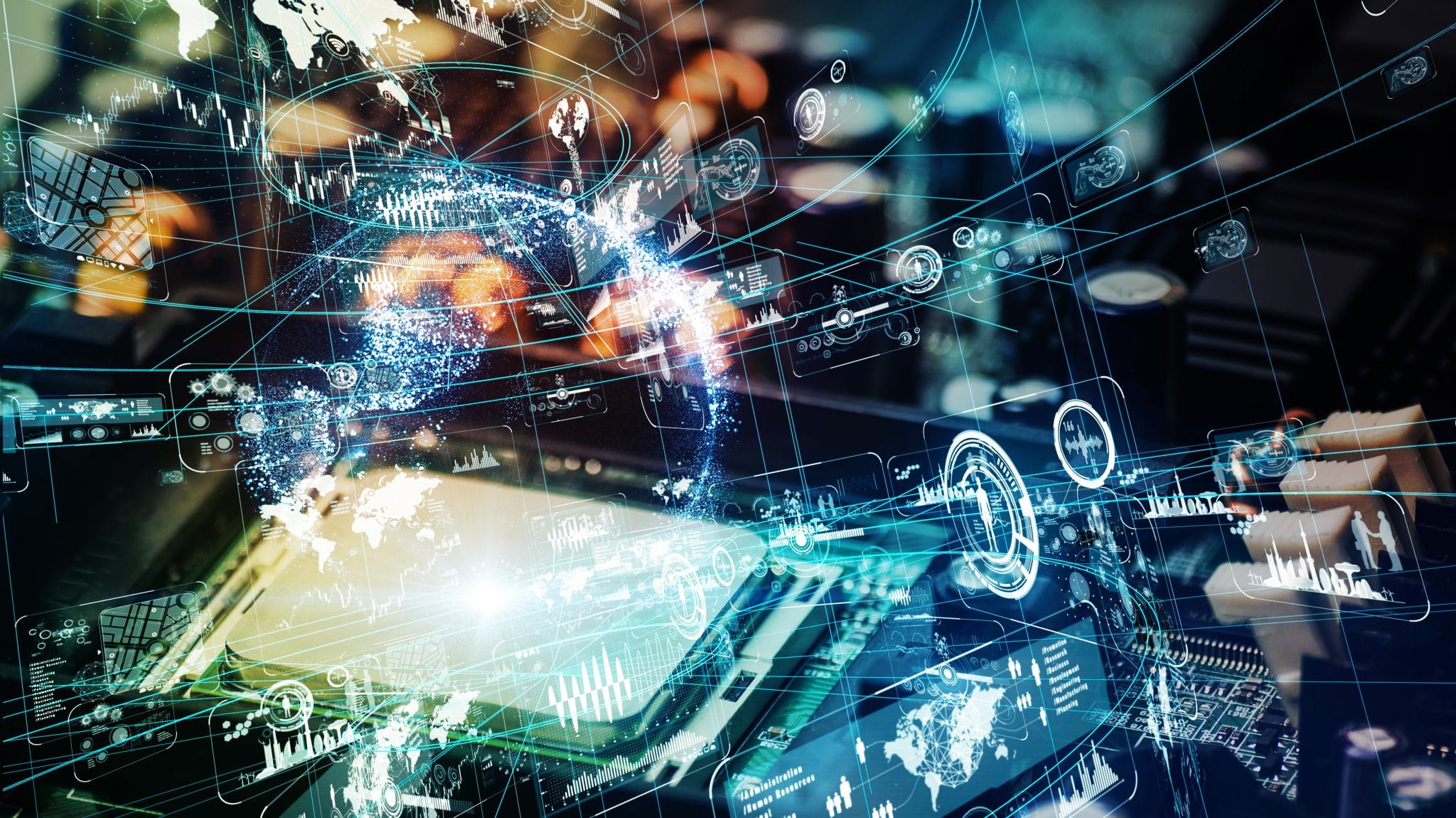 Autodesk acquired an ECAD solution that they’ve been integrating into their Fusion Platform. In this post, Chad Jackson discusses the implications and advantages of having both the electrical and mechanical design on a cloud-based platform.

What is the Autodesk Fusion Platform?

Autodesk acquired an ECAD solution named Eagle a few years ago. The solution was a desktop application that lets you design and develop circuit boards. The capabilities included being able to define the logic of the board, layout components on the board and route traces through the board. It also managed a library of approved components that electrical engineers could use to populate those boards. It is a standalone software application that has been available for a while. Autodesk has continued to make it available as a standalone product, but they have been integrating it into the Fusion platform. If you’re not familiar with the Fusion platform, it is the cloud-based offering that you use through a browser to do mechanical design. There are product data management and product lifecycle management capabilities. It is expanding over time, specifically for design and manufacturing.

The Advantages of Fusion Electrical on the Cloud

Now, they made Eagle, which they’re calling Fusion Electrical or ECAD, available on the cloud as part of Fusion. The cloud provides some interesting advantages, especially with collaboration. You can invite other people to collaborate simultaneously on the same board and maybe focus on different sections of the board. There are good opportunities to have multiple people working at the same time on the same board, especially as boards get more complex or as you get into more multi-board systems and rigid-flex systems. That’s an interesting aspect of this.

Another interesting aspect is having a library that is managed in the cloud. Traditionally, there is a library file that is distributed to all of the electrical engineers when they’re designing boards. The library file tells them what components are approved and it gives all sorts of metadata about that component. This information is all very important as you’re placing components on a board and selecting different components. With it being in the cloud, you make changes to that library fairly quickly whereas before you’d have to make changes to this library file and redistribute it. If not everybody was working off the same library file, then you might have issues with people using the wrong components, especially stuff that has been sunsetted that no one should use anymore or maybe can’t even be purchased. Everybody will always be working on the same library file.

The most interesting aspect to me is the integration between mechanical CAD and electrical CAD. A lot of times the electrical engineer and the electronics engineer are developing this circuit board. It has to fit into an enclosure of some type that will then go into a product. You’ll have lots of these black boxes throughout your product or system and you’ve got to make sure that a couple of things jive between those two things. The outline of the board has to fit the outline of the enclosure, especially for mounting points. The clearance for components is very important and other stuff like heat management for circuit boards. Manufacturers and electronics engineers are having to put in stronger and stronger processors which generate more heat. These processors lead to issues about how to evacuate that heat out of the enclosure. It is clearly really important to make sure that the electronics engineer and the mechanical engineer designing the enclosure are on the same page.

Now, in the past, these two roles would use two separate applications. One is a mechanical CAD application and the other one is an electrical CAD application. They would synchronize by exchanging files. They would export the definition of one and import it over here. They’d export it back and forth several times. And at a technical level that works. Actually, some of the data exchange formats have gotten pretty advanced and progressive and that’s good.

However, it is an explicit effort to share changes from the electronics engineer to the mechanical engineer. It also can be difficult to understand what changes were made between different versions. Oftentimes, the electronics engineer and the mechanical engineer will synchronize right before design and release. They will make sure that there are no issues. If there are issues, it becomes a problem. You’re late in the design cycle and are already committed to fulfilling a lot of requirements using certain components on the board. It can be difficult to then come up with a solution or compromise between these two design domains.

The nice thing about Fusion having both capabilities in the same platform is that changes are propagated automatically. Frankly, it’s a lot like associativity that we see between mechanical components, the 3D model and drawings. You just update back and forth. There’s no explicit effort to do it. It just happens. The next time you open up the board and you’re looking at the enclosure – “oh wow, okay, I can see that there’s an interference now. I either need to change the enclosure or I need to talk to the electronics engineer. Maybe we need to look at a different component.” This fosters collaboration early in the design cycle so you can resolve those issues earlier. It is the single biggest advantage that I see of these two capabilities coming up into the same platform. So, that’s it. Those are the implications of mechanical design and electronic design going into the same platform, saving changes back and forth, and enabling earlier collaboration.