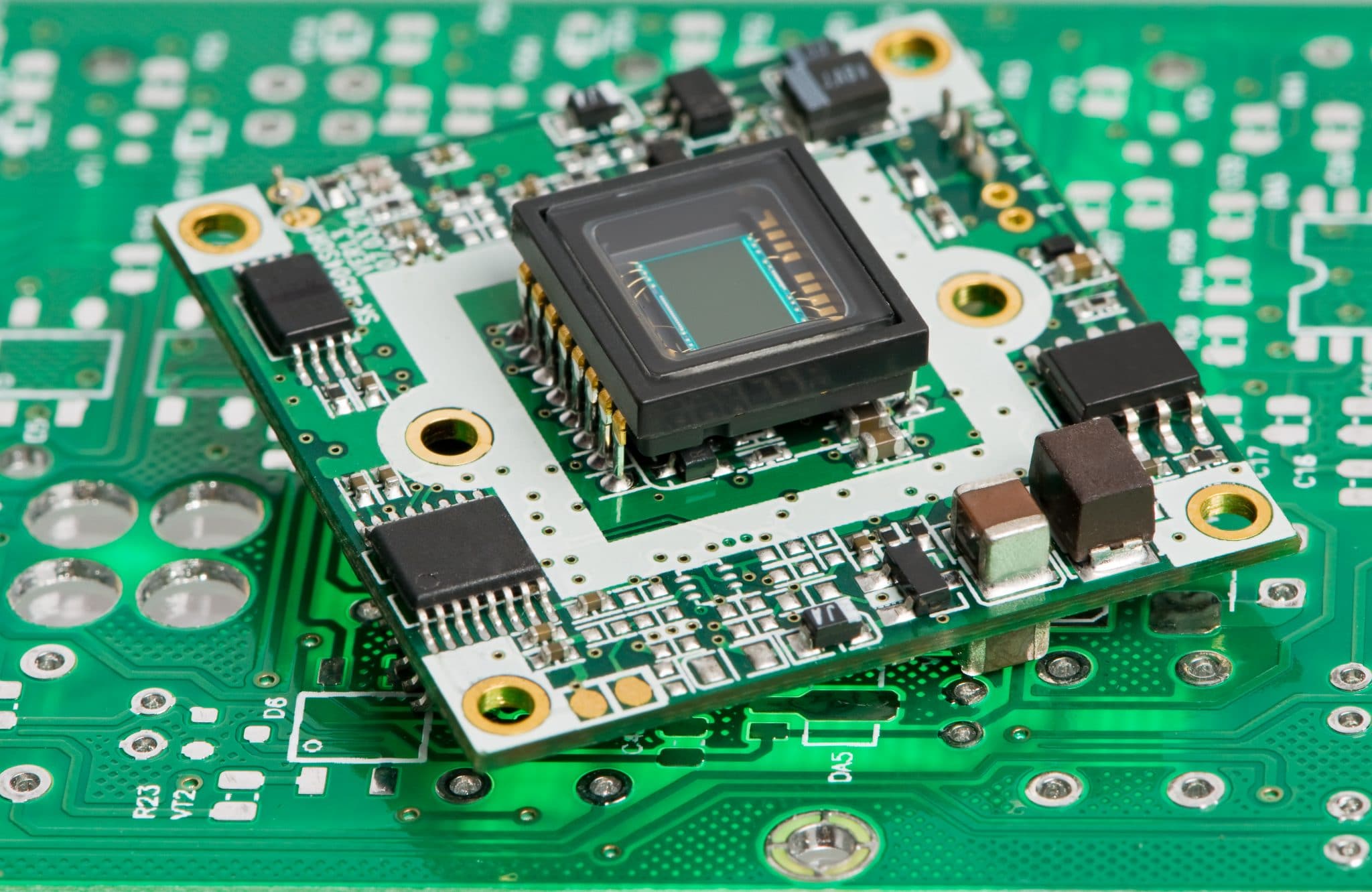 Ordering and testing a prototype is a key milestone in the development of printed circuit boards (PCB). That prototype is necessary to validate the design and test its performance. But this step can be daunting for many engineering teams.  Ordering a PCB Prototype, a Critical Step Ordering a PCB prototype isn’t as simple as it …

Ordering and testing a prototype is a key milestone in the development of printed circuit boards (PCB). That prototype is necessary to validate the design and test its performance. But this step can be daunting for many engineering teams.

Ordering a PCB prototype isn’t as simple as it seems. Each supplier has its own PCB manufacturing constraints. They can’t accept a prototyping job unless engineers comply with these constraints. To determine whether a PCB design is ready for manufacturing, engineers need to send their designs to the supplier for feedback. Significant delays are very common in this process. Altimade, a new initiative from Altium, can speed things up, helping organizations save time, money, and resources.

This post will discuss how Altimade helps connect PCB designers with their suppliers, expediting the prototyping process and enabling faster product release.

Once engineers complete their PCB designs, they want to have a few physical boards on hand before releasing their designs for mass manufacturing. They use these initial board prototypes to do critical testing and to build out and test the entire product prototype.

Currently, companies designing the board will send its layout to a few preferred manufacturing suppliers to make these early prototypes. They will communicate via email, sending designs in either Gerber or ODB++ format. Engineers sometimes also use PDF format.

After receiving the board layout, the supplier will analyze the design against their design-for-manufacturing (DFM) checks. These initial designs are rejected nine times out of 10, for reasons we will see below. The supplier will then mark up changes in a PDF file and then send it back to the design team.

The PCB designer and supplier will likely send the board layouts back and forth several times before the design is approved for manufacturing. The end result is a significant delay in the development process. Many organizations automatically add several weeks to the schedule to manage these hold-ups.

Several issues can bog down the development process. Cumbersome communication is the most common culprit. Often, communications between the PCB designers and the supplier take the form of text-based files via email. Emails can easily get lost or buried in an active inbox, and associated intellectual property concerns further complicate the process. It’s no wonder that responses from suppliers are routinely delayed.

Second, suppliers must analyze each design against their DFM checks. These standards are part of a supplier’s intellectual property and are not available to the public. So engineers must design to manufacturing specifications without actually knowing what they are. Since this is impossible, they must go through several rounds of changes—via email—with suppliers.

Finally, once a design is cleared for manufacturing, the PCB designer is still not finished. The next step is to start an entirely new round of talks to order the boards. It is only at this stage that designers can get an idea of the exact costs involved, expected delivery dates, and any supply chain issues relating to the specific components they’ve used. After all, PCB suppliers are dispersed around the world.

With all of these factors contributing to significant delays, the industry needed a better way to collaborate on PCB prototype development. Enter Altium’s Altimade. This cloud-based application seamlessly connects PCB designers and suppliers, creating an ecosystem where designers can place orders for their prototypes.

There are many benefits to using Altimade for this vital collaboration. First, the platform allows suppliers to upload their proprietary design rule checks. They are not directly exposed, so their intellectual property remains safe. The ecosystem benefits engineers, too. Once the engineer submits a design, Altimade identifies the areas at issue in the design. Engineers can make corrections immediately.

Next, Altimade contains its own communication platform inside Altium Designer and Altium 365. Designers and suppliers can communicate in real-time—and designers can receive feedback about manufacturability directly in Altium’s design solution so they can quickly make necessary changes. This platform also facilitates easy, back-and-forth collaboration about various issues to get the board layout to where it needs to be. By using Altimade, Altium users can abandon cumbersome email communication and get the information they need to get their boards manufactured quickly while protecting their design intellectual property.

Finally, Altimade allows customers to order prototypes directly from the platform. Information about costs and delivery timelines are gathered at the very beginning of the process. Designers can check for part availability when ordering to ensure there are no supply change issues. They can also track the progress of the job after the order has been made. Using Altimade, designers can avoid the sorts of surprises that, too often, lead to significant delays in their development process.

With the introduction of Altimade, Altium now supports a design-to-manufacturing workflow right inside the Altium design tool. PCB designers can securely share all data related to their designs with suppliers without resorting to emails, file exchanges, file format changes, or file transfers. All DFM checks can be quickly resolved within the design environment.

In addition, cost information, delivery times, and parts availability are all monitored and made transparent to stakeholders inside the Altium design solution. And once a board layout has been approved, customers can order their prototypes straight from the Altium platform. This innovative workflow within a single platform can help engineering teams speed up PCB prototype delivery and final product release.