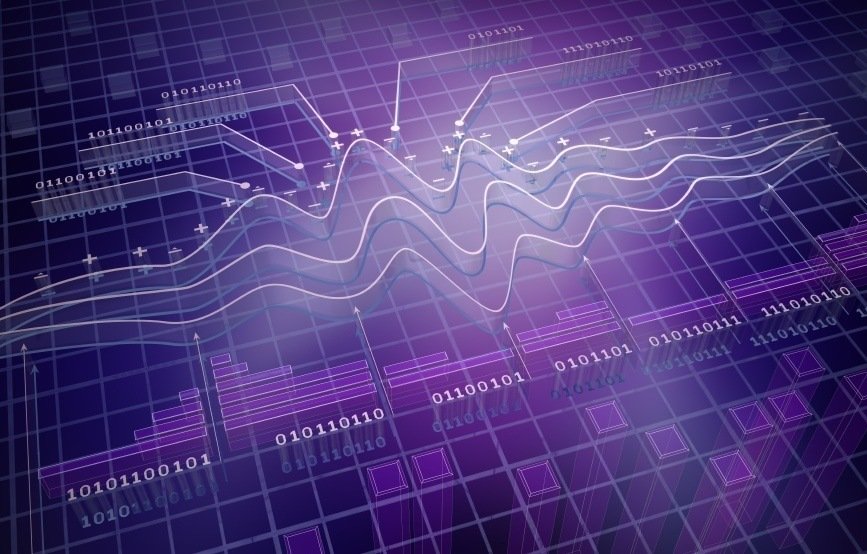 I remember back in 2006 when I first heard the term mechatronics. At that time, the term described a burgeoning concept that traditional products were undergoing a transformation. They were no longer just composed of mechanical hardware: electronic hardware and embedded software were increasingly part of products. That idea, of course, carried some serious implications for product …

I remember back in 2006 when I first heard the term mechatronics. At that time, the term described a burgeoning concept that traditional products were undergoing a transformation. They were no longer just composed of mechanical hardware: electronic hardware and embedded software were increasingly part of products. That idea, of course, carried some serious implications for product development. Suddenly, mechanical engineers needed to coordinate development efforts with their electronic and software counterparts. The world of product development had expanded forever.

Flash forward ten years and here we are again, in the middle of an era of change where the composition of products is expanding again. This time, as products are increasingly IoT-enabled, there is a new aspect of the product that is emerging: commercial software. And with that carries some new responsibilities that will be filled by a role that is a longstanding one, but is new to product development: the IT manager.

Integrating the Cloud as Part of the Product

As you consider IoT-enabled products, there are a few new capabilities that are fairly commonplace.

Obviously, not every IoT-enabled product has all of these capabilities. However, practically all of them have some semblance of the first two.

Now, let’s talk about how a manufacturer will implement these capabilities in the product. Not that long ago, they could manually develop all of the custom software to fulfill these functions. You can connect and log sensor readings. You can develop algorithms to analyze the logged data. You can develop agents and triggers to communicate back to the product. But such efforts are very labor intensive. Furthermore, the standards and communication protocols for the electronics hardware and security measures for such software is changing frequently. That adds up to a lot of work and rework.

In the past few years, alternatives to such manual efforts started to crop up. Cloud-based platforms suddenly emerged that could connect to sensors and stream their data to a database in the cloud. Browser access to such platforms with advanced dashboards embedded analytics evolved on top of these platforms. Furthermore, such providers of such platforms were constantly updating their infrastructure, incorporating the latest standards, protocols and security measures. Quickly, software engineers realized it would be far faster to simply leverage these existing platforms to connect to their products that doing that work manually.

Yet, the complexity of these scenarios weren’t completely mitigated. Certain sensor hardware required specific software standards. The data model in the cloud must be managed  in a controlled manner. WIFI connectivity must be regulated. The database needs to be tuned. The expandable compute power available in the cloud needs to be planned. Suddenly, the configuration of the product, which now extends into the cloud to include sensor interaction, antenna connectivity, the data model and much more, must be carefully controlled to maintain compatibility. And interestingly enough, there is a role that has been dealing with these kind of hardware and software compatibility issues for decades: the IT manager.

So there’s the first argument: managing a configuration of hardware and software assets falls under the purview of IT manager. But let’s talk about the second argument for IT managers in product development.

Addressing Big Data at the Edge

We’ve all heard about big data at this point. That is the issue where the amount of data being stored is so large that it is difficult to analyze. Yet, for manufacturers, there is an even bigger issue. For a single company, there may be so much data coming from so many sensors on so many products that there isn’t enough connectivity bandwidth to transmit it all. That’s right. I’m saying that some manufacturers have so much data that they can’t even get it to the cloud. It is simply too much.

The good news is that technology has an answer. Some providers have developed a solution that logs sensor data, analyzes the data with machine learning, makes changes through software all locally on the product. The only thing that is communicated back to the cloud are the events or anomalies that instigated a change.

Now, is it possible for manufacturers to develop this kind of capability on their own. Yes. Anything is possible with enough money. But such solutions are available as prepackaged offerings from technology providers in the form of commercial hardware and software at a lower cost than what it would take manufacturers to develop it on their own. This, of course, are the early days for such solutions. But given connectivity bandwidth constraints and the amount of sensor data manufacturers want to use, this seems to be a pretty good fit.

Take a moment to consider the implications of such a solution. The product configuration is now not only extended into the cloud in many forms, but it also now includes commercial software and hardware on the product. And again, what role is most familiar with managing hardware and software compatibility? The IT manager.

We’ve covered a lot here. But what does it all mean? I have a few takeaways for you.

I believe this is an important issue. One that manufacturers need to think through carefully. Got some thoughts on this issue? Sound off in the comments. I’m looking forward to the discussion.