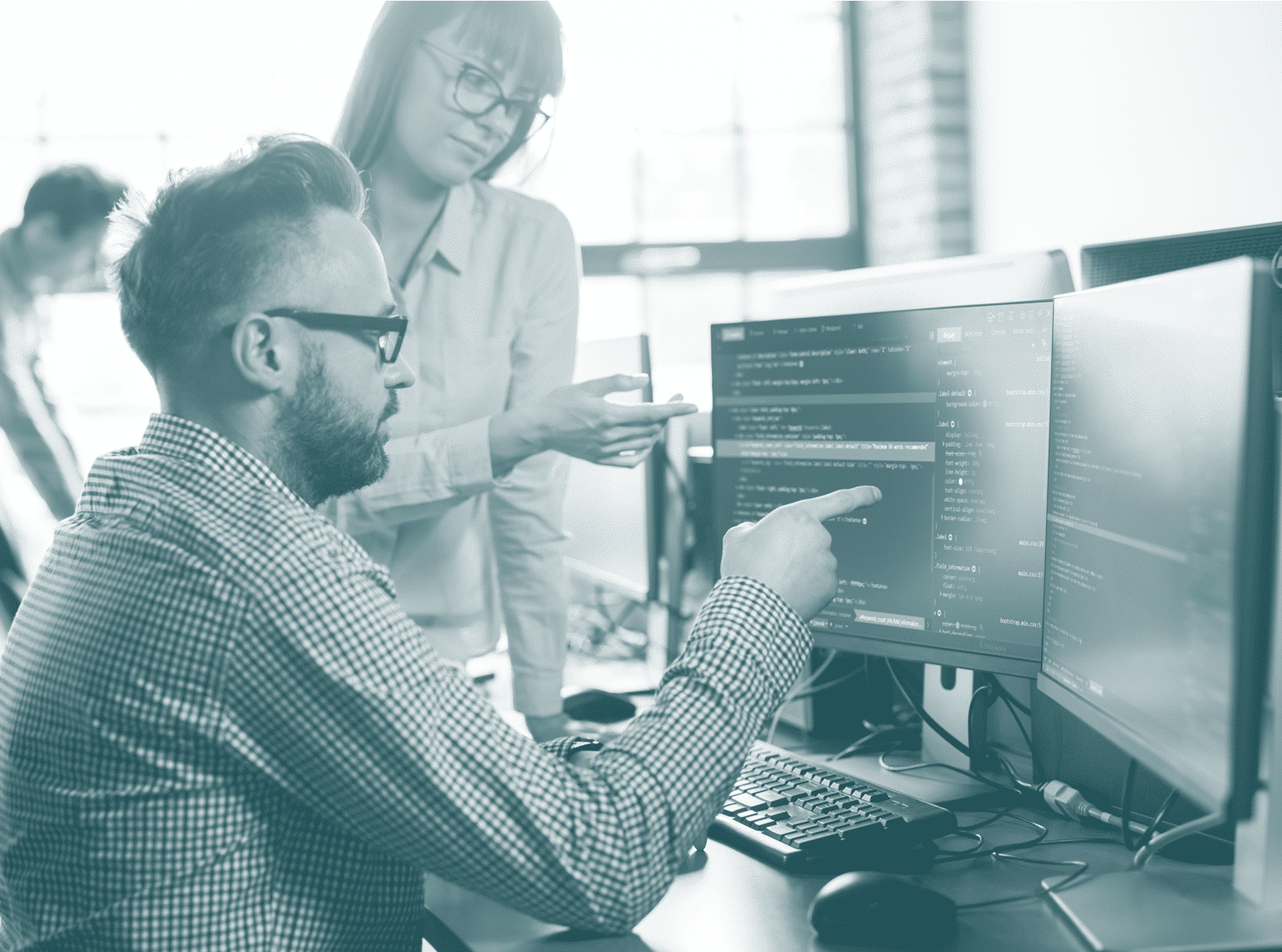 Altair Activate is a graphical system modeling and simulation application. This post reviews this solution and the value it provides.

Modern products are complex configurations of mechanical hardware, electronics, and embedded software. If you wait to verify that they all work together at testing, you’re risking the chance of running into a major delay when you encounter a prototype failure. Instead, many companies are turning to system modeling and simulation as a way to digitally prototype their systems.

Note that this post is one in a series of reviews on Altair’s solutions. The overarching post is Altair’s Vision: Solution Breadth Surprises, which links to reviews of other Altair solutions. Furthermore, note that Altair Activate can work together with Altair Embed to support the Model-Based Development process. To learn more about Altair Embed, read our review in the post titled Altair Embed: Embedded Software Development Toolset.

Altair Activate allows users to build a system model through a block-diagram graphical interface. The blocks in the diagram are components that are connected to one another via inputs and outputs, not unlike Altair Embed. Each block in the diagram captures the functional behavior of some component or sub-system in the product. Once all connected, this model can be run as a simulation of the entire system.

The Activate model is built by reusing components from a library or by creating a new one. These components come in a wide variety of functions, including:

At the end of the day, Activate allows engineers to build and run model simulations of a system early in the development process to identify potential problems. That, in turn, enables them to sidestep system prototype failures that often derail development projects. That’s a good thing. A very good thing.

This solution is an intriguing one. There is a lot of flexibility in terms of reusing existing models to cobble together a holistic picture of a system’s performance. Furthermore, it fits the model of democratizing system simulation for non-experts.