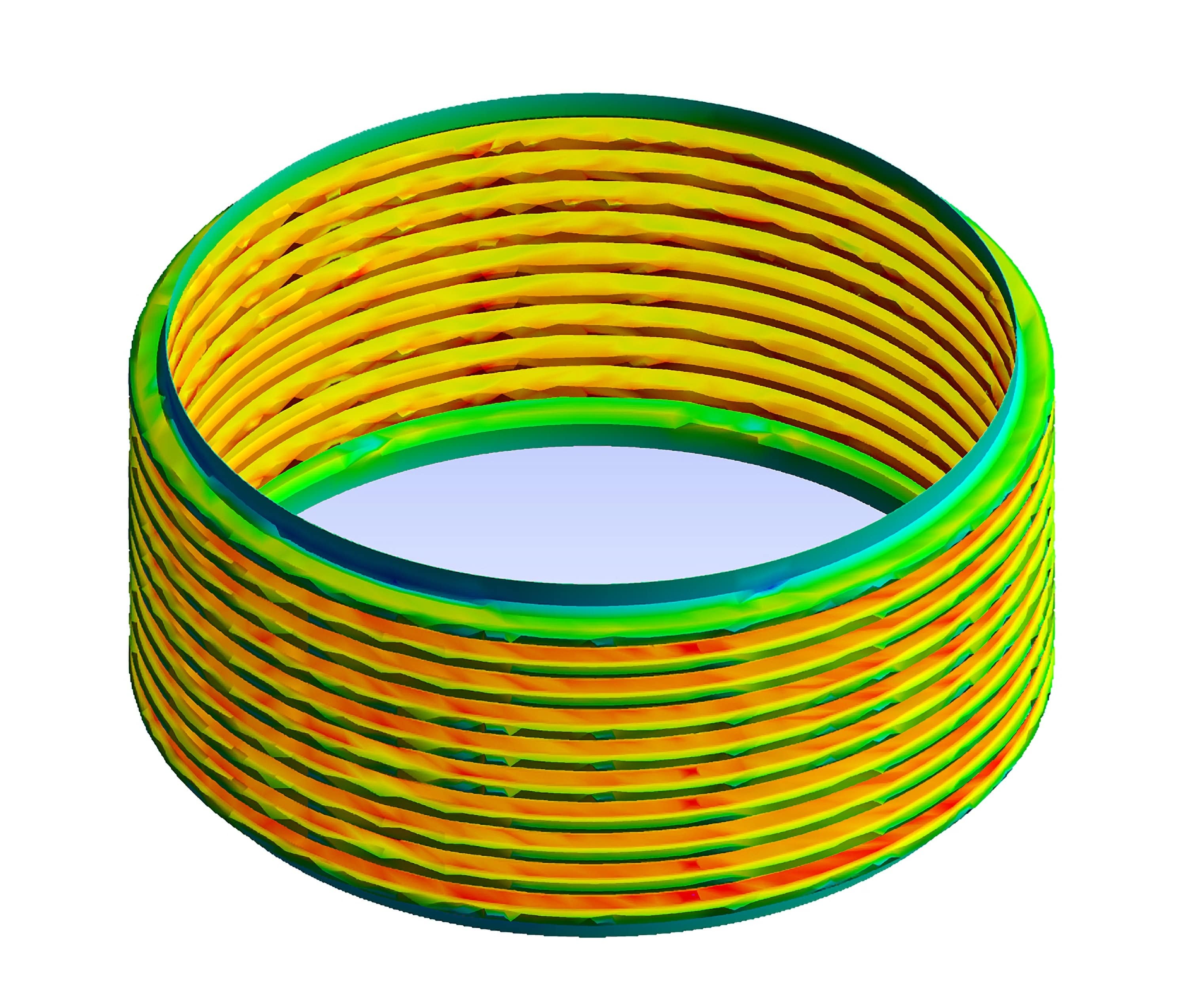 In this post, I detail some of the critical capabilities of COMSOL’s software products and add in my own commentary and analysis. 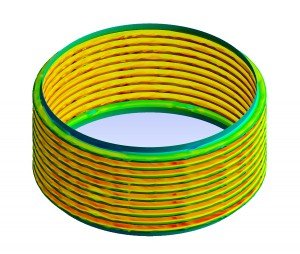 Multi-physics simulation is a real quandry, isn’t it?

I find that almost everyone agrees that multi-physics simulations are more accurate. They more accurately predict the performance of products in the real world because, as we all know, reality is fundamentally multi-physics.

Knowing that multi-physics yields more useful results and actually conducting multi-physics simulations are two different things, however. Back in March, over at the NAFEMS blog, I published a post titled Does Multi-Physics Make Fools of Us All? on exactly this issue. Many  analysts specialize in one simulation field. Few master them all.

That’s one of the reasons I approached the folks at COMSOL about a briefing. I knew they boasted some unusual capabilities with respect to multi-physics. What I found definitely piqued my interest. In this post, I detail some of the critical capabilities of COMSOL’s software products and add in my own commentary and analysis.

Let’s jump in. First off, let’s discuss the products that COMSOL offers.

Just to be clear, there is one software product with a lot of different modules. There are six sets of modules: four for physical domains, one mixed bag for optimization, materials and whatnot and the final set focuses on interfacing with other software products. Furthermore, there is one pre-processor, one solver, which we’ll talk about in a moment, and one post-processor. This actually surprised me a bit. Today, most software companies that have been around for any amount of time have products scattered hither and yon. COMSOL offers a single, nice, tidy software set.

Furthermore, COMSOL’s offering isn’t just broad, but it is also extensible because of how the software product is architected. Here’s how that works.

@COMSOL_Inc briefing > equations from all physics, even custom ones, are discretized according to finite element method, then solved (4/7)

Now, let’s be clear: only certain types of elements can support specific types of physics. COMSOL doesn’t offer some magic sauce to circumvent that issue. However, right when you start setting up your simulation model, you are prompted to select which physics domains you want to include. This includes custom equations as noted above.

After the simulation is setup, the solver applies the equations, regardless of physics, to the model in the same way. It is a generic discretization approach that works for any kind of physics or set of equations. In COMSOL’s eyes, the common denominator are the equations.

A fallout of this approach is the consolidation of pre-processing as well. With any kind of physics genericized into equations, the setup actually becomes more generalized as well.

Of course, pre-processing wouldn’t be complete without leveraging existing 3D models and other  tools.

Now, the modules in this set don’t just import stuff from other software tools, they can associatively link to it. This works for Matlab, Excel, Solidworks, Inventor, Creo, Solid Edge, Spaceclaim, AutoCAD and CATIA.

Now, let’s step back. What does this all mean?

Advantages for the Simulation Analyst

One advantage provided through COMSOL is the ease of setting up a multi-physics simulation. With one pre-processor, solver and post-processor, simulation analysts don’t have to use a wide range of tools to get one job done. They don’t have to worry about mapping results of one simulation onto another simulation. It truly is a consolidated environment.

Furthermore, live-linking to such a range of other software tools offers a significant advantage as well. Obviously, this allows the simulation analyst to keep up to date on design changes, a significant challenge given the fast pace of today’s design cycles.

Back in that NAFEMS blog post on multi-physics, I called for one specific area of improvement.

In my mind, however, I believe some additional capabilities are required to enable multi-physics. And I’m not talking about new simulation capabilities. One area that needs to be enabled is collaboration. Yes, I know. Forgive me for using such a generic term. But basically I mean various simulation analysts need to be able to share model preparation sessions and communicate, both in real time as well as asynchronously. Why? Because different simulation analysts with expertise in different physical domains need to work together on multi-physics models.

Of course, any simulation toolset that is focused on multi-physics needs to have this kind of capability. COMSOL is not alone in that regard. But it is a valid point to include nonetheless.

That’s my take folks. Want to weigh in? Is it advantageous to use a single set of tools to setup multi-physics simulations? Is an associative connection with CAD or other software tools important? Sound off and let us know what you think.