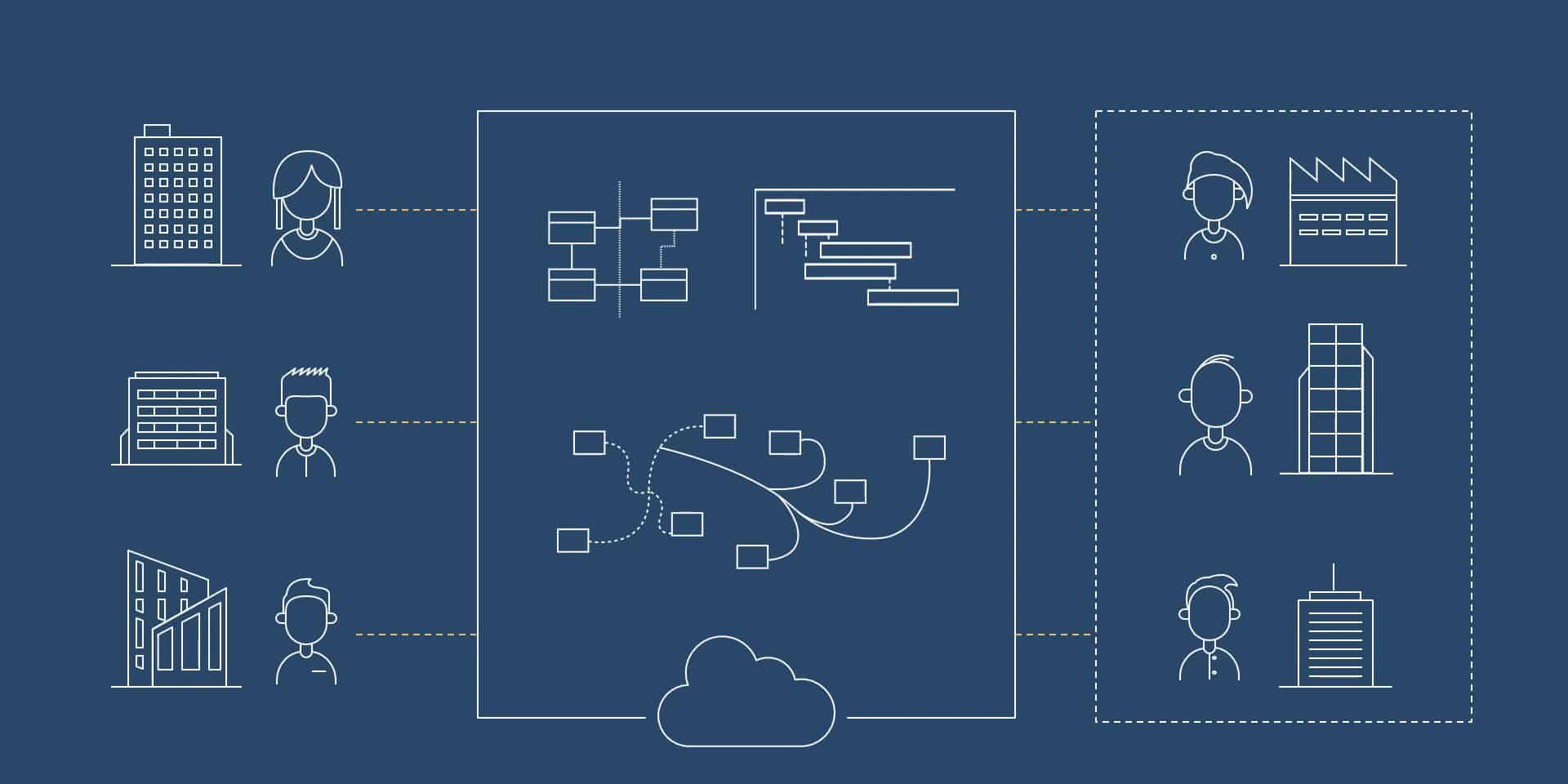 Why is Cadonix interesting from an electrical design perspective? Let’s talk about that next. Before we get into the details, it’s important to understand the context here. We’re talking about the design of electrical systems, which carries signals between electronic endpoints and delivers power to them, so they can run. We’re not talking about EE …

Why is Cadonix interesting from an electrical design perspective? Let’s talk about that next. Before we get into the details, it’s important to understand the context here. We’re talking about the design of electrical systems, which carries signals between electronic endpoints and delivers power to them, so they can run. We’re not talking about EE systems architecture, which is figuring out what software functions go onto which ECU’s electronic endpoints, as well as mapping out what bandwidth you’re going to be using on your network. We’re talking more about figuring out what that system looks like.

Cadonix is interesting because it is a cloud-based solution. You can develop schematics, diagrams and layout what the system looks like in detail. You can also develop basically a 2.5D routing through your vehicle or other type of product to get wire links and things like that. So, that’s what the tool does.

Let’s talk about the implications of Cadonix being a cloud-based solution. Obviously, you have this core definition of your electrical system in the cloud, right? Many different representations from a diagram schematic, even a routing perspective. So that’s important that you have that. So as your company, maybe the OEM can connect in and people can access that model from anywhere. Right? They can be around the world. They can use almost any device. They don’t have to be on a VPN. They can access it from anywhere.

The other interesting aspect of this, and what I found really compelling, is that other people outside your company, when you give them access, can also connect in and work and develop that model. You can bring in specialists and/or analysts. There are lots of different roles that are involved in the development of an electrical system, and not all of them are going to be working within your company.

So why exactly is that a big deal? Because when you look at the electrical system design process, especially in the automotive industry, it’s fundamentally a federated process. You see different activities in the development process split out to many different suppliers and contractors and specialists. And it’s almost guaranteed that all those folks that are going to be working on the system, they’re not going to be within your company.

There’s going to be at least some portion of the folks that participate and contribute that are not going to be working for your company. So you do need to have them collaborate and contribute and correspond, and be able to participate in some way. Now, you could do that in the old way, which is emails and models, which ineffective because you get on different versions. You can also try and do a VPN, give them access to an on-premise system. But this could be such a dynamic situation where you want to bring on a specialist for a day or two, and then ramp them off. Getting an IT group to grant that access, and then turn it off a couple of days later, very difficult. And do you get the timing right? Do you give them access to only the things they need to see?

So that’s the compelling thing about this being a cloud solution is that you can turn on and off access very, very quickly. It’s very easy. Again, the whole idea that you can access it from anywhere on any device at any time is really powerful, especially when you get into processes that are more federated, across many different companies.

Overall, Cadonix is a pretty powerful solution. There’s lots of capabilities there in terms of both designing it, performing some analyses and planning out the manufacturing process. But what I see as a big difference is this cloud inherit nature of the solution, and that can make a really big difference for the development of these inherently federated systems.