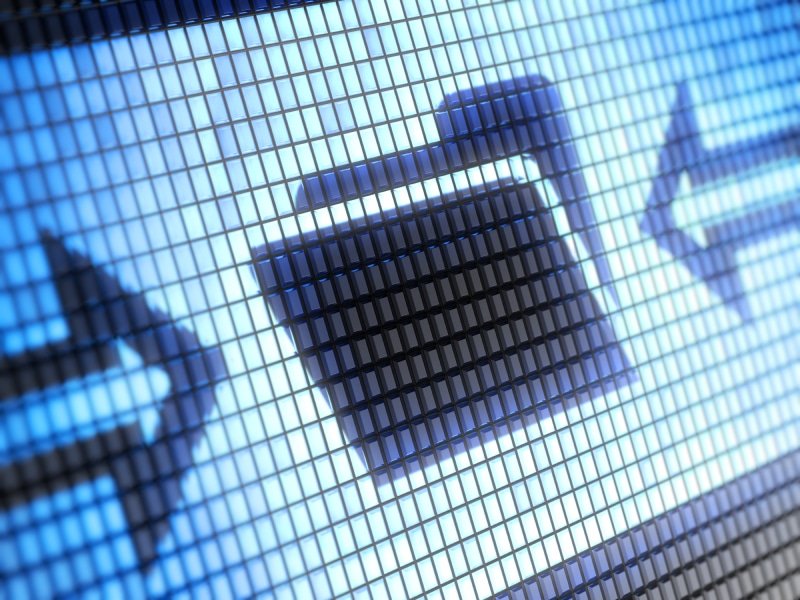 This post provides an overview of the capabilities that this new product, Arena Exchange, provides as well as my commentary and analysis on what it means for engineering organizations.

Another day. Another tool to collaborate in the supply chain.

It seems that this year, we’ve seen a glut of new tools and systems, especially from the cloud, that customers and suppliers can use to exchange stuff. So when I got the press release about Arena Solution’s new offering, I was curious to know how it was truly different. After a briefing with Steve Chalgren, VP Products and Strategy, and Kent Kilmer, VP of Marketing, I found that there are some unique capabilities compared to other options.

This post provides an overview of the capabilities that this new product, Arena Exchange, provides as well as my commentary and analysis on what it means for engineering organizations.

To kick things off, let’s talk about what Arena Exchange does. Here’s the key points from my briefing with them.

Compared to other sharing offerings, this is pretty standard fare. Things become a little different, however, in how the invited parties gain access.

@arenasolutions Exchange Briefing (4/12) > Invitees have their own free login credentials, completely separate from the initiator #PLM

This is a key point. Because this is a system based on the cloud, anyone can get a login. When you are invited to access some set of stuff through Arena Exchange, you are simply granted access to the account that you created. So the invitee doesn’t have to create an account or login credentials for invited individual.

This is an interesting advantage of a open multi-tennant system. If you don’t invite the right person at a specific supplier, don’t worry: the invite can be forwarded to the right person who can create their own account. This could occur again and again and again. The benefit, at least to the initiator, is that they don’t have to setup all those other users in the system. It is almost a ‘fire and forget’ activity. The responsibility to get the right person within the supplier falls to the supplier, not the initiator.

@arenasolutions Exchange Briefing (7/12) > Furthermore, the initiator can track all of this activity at any time #PLM

This is certainly a fair point. Just because an initiator doesn’t want to setup all those users doesn’t mean they don’t want to know who accessed the data and information. Arena Exchange tracks all of that for them, making it available.

The 3D Collaboration and Interoperability study, conducted in the Spring of 2013, analyzed the answers of over 840 respondents on the topics of CAD interoperability, Model-Based initiatives and the use of 3D models in the enterprise.

OK. So why is this a big deal?

Findings from The 3D Collaboration and Interoperability Study show that 74% of the respondents use email to exchange design data. I wrote a little bit about the implications of that statistics in a post titled Is CAD in the Cloud Truly Terrifying. But the main point is about securely sharing design data externally. Many engineers under extreme time constraints just fall back on email. It’s fast. It doesn’t require any IT managers getting involved. It’s fire and forget.

Now, does that sound familiar?

I find Arena Exchange interesting because it fits the same bill. Engineers can share design data quickly, easily and securely. But most of all, it’s not a burdensome task. It doesn’t require extra effort to share it with additional people.

Now, findings from this same study show that 31% of respondents share design data through cloud sharing spaces. That includes generic stuff like dropbox. Sure, its secure. However, it requires the hands on sharing to more people if you want to get others involved. In contrast Arena Exchange puts that responsibility into the hands of the invitee, not the initiator.

So, what’s my overall takeaway?

This isn’t a revolutionary, turn-the-world-upside-down new system. But it is an incremental improvement over most of the sharing options I have seen out there. For engineers and designers, in particular, I think it could make a huge difference.

Alright! That’s my take. What are your thoughts? What have your experiences been with sharing platforms? How do you think this offering compares? Looking forward to your thoughts.