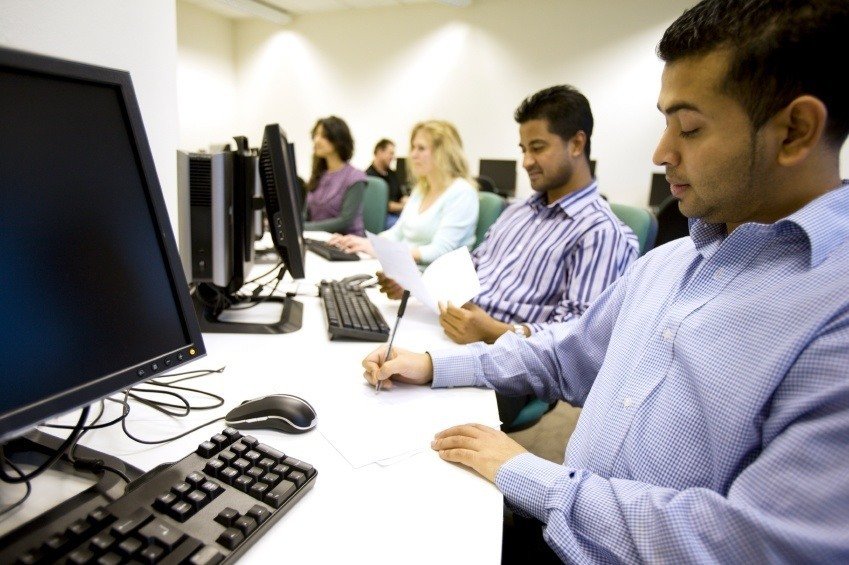 The Potential Advantages and Outstanding Concerns of PTC’s Creo

This series of posts will cover new product releases, changes in product strategy and acquisitions by engineering software providers affect engineering stakeholders. New posts in this series will be published based on software provider activities. Today’s post goes beyond the news around the launch of PTC’s Creo to analyze and assess the potential advantages, the …

This series of posts will cover new product releases, changes in product strategy and acquisitions by engineering software providers affect engineering stakeholders. New posts in this series will be published based on software provider activities. Today’s post goes beyond the news around the launch of PTC’s Creo to analyze and assess the potential advantages, the reality and outstanding concerns for the new product.

Dates and Events: On October 28th 2010, PTC announced their new consolidated strategy for CAD (PTC press release). The following are the highlights of that strategy.

Capabilities Provided by PTC’s Creo: By now, you may have seen lots of news in the form of articles and posts on the launch of Creo including Desktop Engineering’s article, DEVELOP3D’s article and Managing Automation’s article. In fact, there’s a deluge on this type of information over at the new Creo site where they keep an ongoing list of reaction articles. The points of the news focus on AnyRole Apps, AnyMode Modeling, AnyData Adoption and AnyBOM Assembly. However, I’d like to move beyond the news of the event and highlight what I think are the most important capabilities of Creo in more layman terms.

Analysis and Commentary: Now there certainly is a lot to talk about because there are so many implications for so many stakeholders in the product development process. Here are my thoughts: the beneficial, the reality and the concerns.

The Potential Advantages: Overall, I see a lot of good with Creo. Here are the high points.

The Reality: Some of PTC’s strategy is to their own benefit.

The Concerns: Despite all the positives, there are some concerns that I harbor.

Summary and Conclusion: On October 28th 2010, PTC announced the intent to launch a new product line called Creo in the summer of 2011. This new product line will absorb Pro/ENGINEER, CoCreate and ProductView. The highlights of Creo, from my perspective, includes new combined modeling capabilities, data and application interoperability, configuration generated design models, role specific apps and an open system. While I have many outstanding questions and concerns, I believe this new product line offers the potential of great value to many product development stakeholders. We just have to wait until summer 2011 to see if PTC delivers.