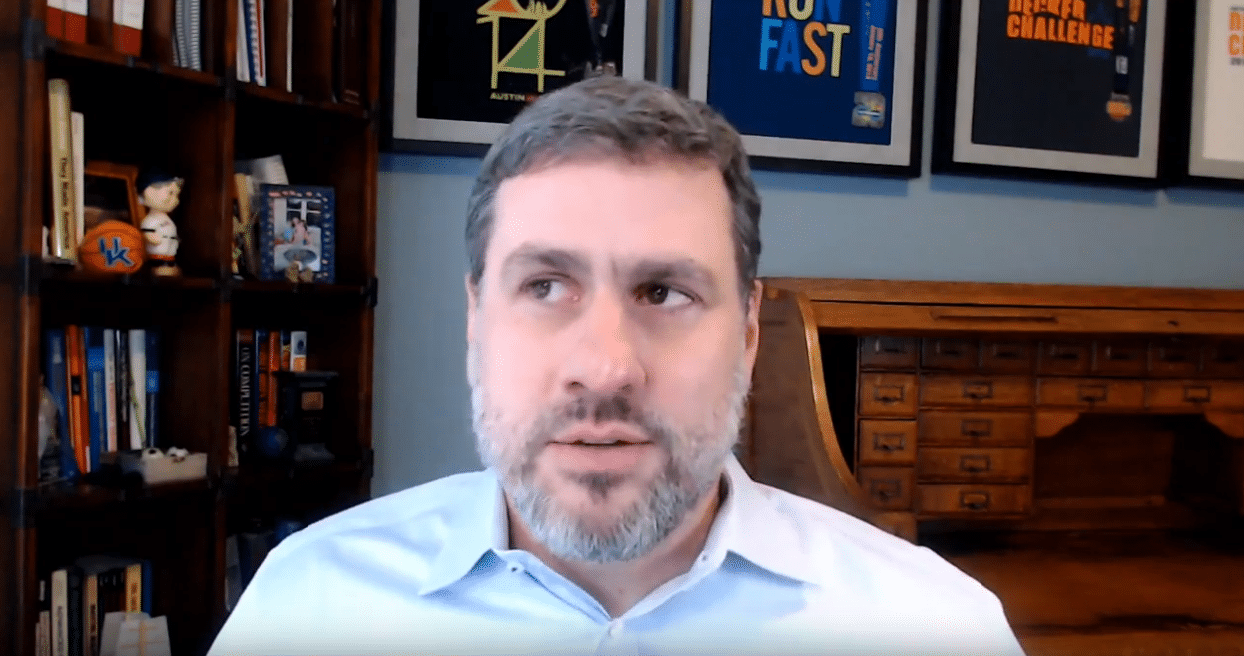 Zuken and Vitech: Does the Acquisition Make Sense?

A couple weeks ago, Zuken acquired Vitech. What’s the fit? Does it make sense? We give a little insight in this video.

Zuken very recently acquired Vitech, and a lot of people are saying, “Huh?” Let’s talk about why that is.

Zuken, which is a company that provides ECAD solutions for electrical systems design and board systems design, acquired Vitech a few weeks ago. Vitech has been a software provider of systems engineering solutions, specifically model-based system engineering, and the merger has been really interesting.

When I bring it up with other people in the industry, I’m met with a few seconds of silence from the other end of the phone. It seems like they’re checking to make sure that what I said was correct, because it might not make that much sense at first. The acquisition might not seem like a good fit, but in the context of what’s happening in the industry and craft development, it actually makes a lot of sense. Here’s why…

As companies make the transition from traditional, mechanical products to smart, connected ones, they are encountering a lot of system complexity that they had not managed before. If you’re designing in a mechanical space only, you can still get into some systems complexity, but you can avoid it, quite frankly, for a long time in mechanical products.

A System of Systems

However, once you’re dealing with embedded systems containing circuit boards, antennas, sensors, and embedded software, everything has to be connected with wiring and cabling. Suddenly you go from just traditional mechanics to managing all of that. Since there’s an increase in systems complexity, it makes a ton of sense for Zuken to acquire Vitech so they can offer the capabilities to manage that complexity.

But there’s a bigger issue here as well. If you look at embedded software, board systems design, and electrical systems design-which are the wires and cables that have to work together- a lot of people look at that as almost a system of systems. You can have a multi-board system in one enclosure as an embedded system. Many of those are connected to each other with an electrical system: the wires and the harnesses.

Frankly, all of that should work together, even if you throw in the embedded software, which needs to interact with antennas and sensors and all sorts of other hardware. That’s a major issue. If you can apply systems engineering principles almost just to that context, you can ignore the mechanical hardware for a little while.

In just the electrical stuff, there’s enough complexity that warrants systems engineering practices or a model-based system engineering approach. Even if you have just a single, unambiguous model of all those interactions, of all that hardware, and all that software. In that context, Zuken acquiring Vitech makes a lot of sense.