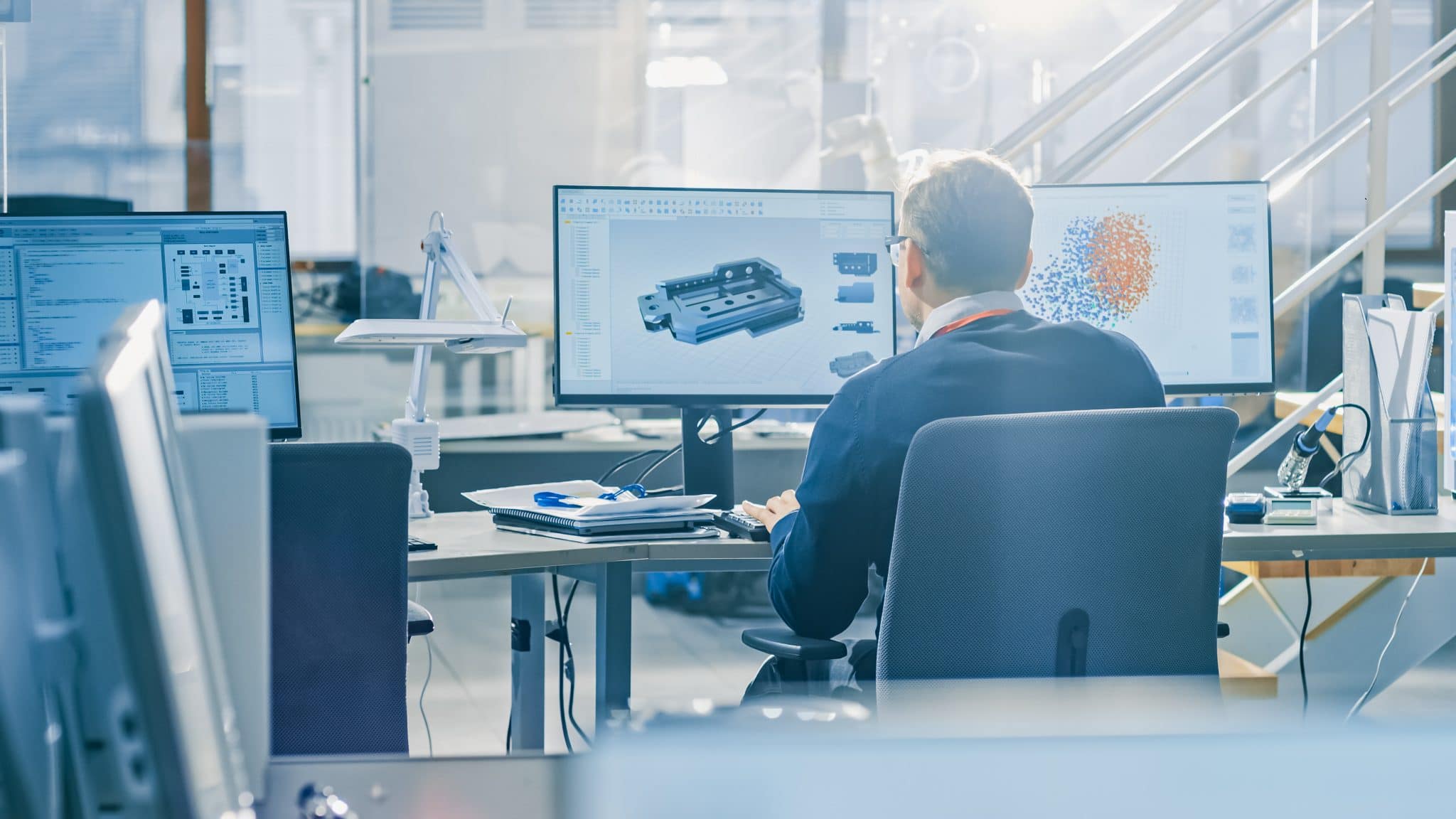 What is 3DEXPERIENCE WORKS?

What is 3DEXPERIENCE WORKS? Read More »

Let’s talk about 3DEXPERIENCE WORKS and what it means, how it’s organized, what people are going to be using, and get a little clarity on that. So first off, how is it organized and what is it?

What Is 3DEXPERIENCE WORKS?

3DEXPERIENCE WORKS is a set of solutions for the SMB space. It’s meant to support the existing user base of SOLIDWORKS, and people that are using SOLIDWORKS today. It sits on the 3DEXPERIENCE platform. If you’re not familiar with the 3DEXPERIENCE platform, it is the cloud and browser-based expansive solution that Dassault Systèmes offers. It covers a lot of areas, not just design and development, but it goes much further downstream as well.

How is 3DEXPERIENCE WORKS Organized?

If you look at the platform today, it is organized with roles and apps. Roles are a group of different apps and think of apps as discrete sets of functionality or capabilities. So creating 3D models or running a structural analysis might be one app. But frankly, to do a job, let’s say to develop designs for products in 3D, you don’t just need 3D modeling for example, you also need data management. You also need some collaboration capabilities. So those in the 3DEXPERIENCE platform are three separate apps.

Dassault Systèmes has grouped those three apps together into a single role. For example, for 3DEXPERIENCE WORKS, that would be a 3D Creator, essentially a designer creating geometry and managing it and potentially collaborating with others. Another role would be 3D Sculptor building organic shapes. It is kind of this aesthetic design where you can push and pull on geometry. But what’s interesting about that is working on different types of geometry, you still need to be able to manage versions. You still need to be able to collaborate with others. So in that case, two of those apps are actually reused in a different role. That’s part of the idea here.

I know that a lot of people when you think of an app, it’s something you install on your phone. You open it and you use it and that’s it. It’s kind of siloed by itself. But this context is a little bit different. Apps on the 3DEXPERIENCE platform or discrete sets of functionality that many different roles might use and roles are conglomerations of multiple apps.

Another example is the structural performance engineer, professional engineer, that allows them to run and execute and set up structural analyses. Again, you could see some overlap with that as well. So that’s the idea with roles and apps. Now let’s zoom out for a little bit.

If you’re using SOLIDWORKS CAD as a desktop application, you can exchange models and information with the 3DEXPERIENCE platform that they’re designing interoperability into both ends of it, right? So you can take a model into 3D Sculptor, 3D Creator, the structural professional engineer roles and kind of go back and forth. That’s good.

The other kind of perspective on this is there seems to be a convergence of SOLIDWORKS and the 3DEXPERIENCE platform. And that’s a good thing. If I was a customer and I was paying a company X amount of money in a subscription or with maintenance, I wouldn’t want them working on two completely separate platforms or multiple different applications that really did not work together. I would want them working on net new functionality that will help me, not duplicating functionality in lots of different places.

I think when SOLIDWORKS users and companies using a lot of SOLIDWORKS, when you think about the 3DEXPERIENCE platform and you’re seeing some of these changes, right? Ultimately, I think about it in terms of you want to get net new functionality, new capabilities, and see that in a place that’s going to have long-term viability.

The Platform of the Future

The 3DEXPERIENCE platform, based on everything that Dassault Systèmes has talked about, is the platform of the future. If you look at cloud platforms, browser access, collaboration, file lists, design, and product development, there are just some fundamental advantages of working in the cloud over working on a desktop. That’s the big picture here. You are going to see a convergence of that over time. And frankly, if it was me, I would want that.