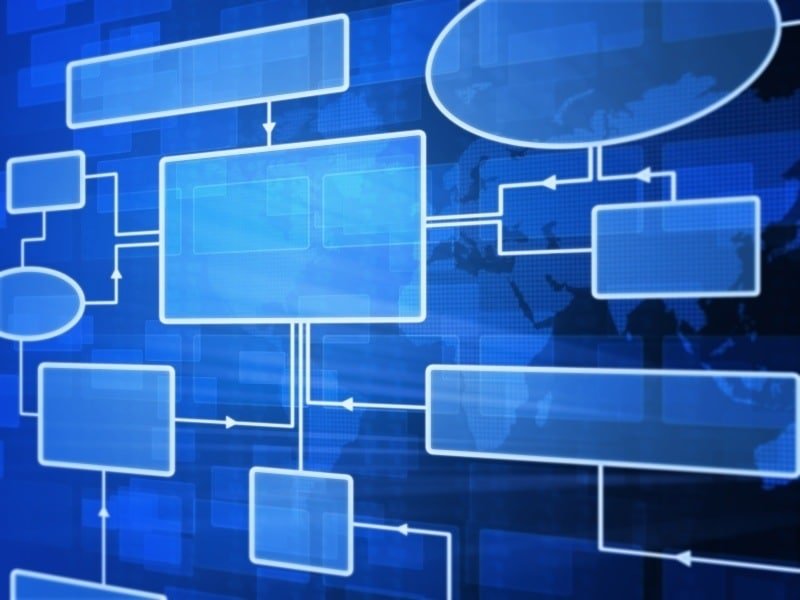 The Diverging State of PDM

A little more than a year ago, I wrote post titled The PDM Revolution is Upon Us, Brought to You by CAD in the Cloud, which postulated what would happen as some PLM providers moved their CAD offerings to the cloud. Fast forward to today, and things haven’t quite played out as I suggested.

A little more than a year ago, I wrote post titled The PDM Revolution is Upon Us, Brought to You by CAD in the Cloud, which postulated what would happen as some PLM providers moved their CAD offerings to the cloud. Fast forward to today, and things haven’t quite played out as I suggested. In fact, there has been a divergence in PDM systems as some providers are taking markedly different approaches. That schism is the focus of this post.

They All Started in the Same Place

Before we dive into this divergence, it is important to realize that the philosophy behind most PDM systems pretty much started in the same place. Practically all the stuff you wanted to get into a PDM system lived on desktop and laptop drives. Many of those files, CAD especially, had a lot of other stuff packed into them, making them act like containers. Most everyone uploaded those files to PDM systems that were on-premise, or behind the four walls of the organization.

Incorporating PDM into a Larger Vision

Things first started to really change when CAD started to move to the cloud, as the original post suggests. As Autodesk launched the beta of Fusion360, PDM functionality was embedded in the solution per a post I published titled Fusion360: Autodesk Wins the Race to Put CAD in the Cloud. As part of the 3DEXPERIENCE (3DX) platform, Dassault Systèmes merging capabilities from CATIA and ENOVIA together into industry specific solutions based in the cloud, as described in my post ENOVIA Data Management: Less PDM-ish, More PLM-ish.

Now, there are differences between the solutions that Autodesk and Dassault Systèmes are offering, of that there is little doubt. But there are some similarities. In both circumstances, the file is gone. Quite literally, users no longer need to deal with files on their desktop. They just start creating geometry and whatnot. In both cases, the solution tracks everything the user creates and modifies. It can all be backtracked and reverted at any time. That stands as a big change from where they started.

Neither offering, however, provides what can be considered traditional multi-CAD data management. Once design data in other CAD formats are uploaded into Fusion360 or ENOVIA, they are converted, both from a geometric and meta-data perspective. Given the data oriented architectures of these solutions, this represents the only approach that makes sense.

Moving PDM to the Cloud, Not the CAD

New ideas about PDM started to emerging with new entrants to the space. TeamPlatform, which was acquired by 3D Systems in the fall of 2013, provides a form of cloud-based PDM. Additionally, GrabCAD launched a new PDM-like solution called Workbench that also lives in the cloud.

While these PDM systems live in the cloud, the major difference between them and Autodesk and Dassault Systèmes lies in the fact that the design data still starts on the desktop in the form of files. They are uploaded into the cloud and then tracked, managed and shared from there.

The differences, however, don’t stop there. There are philosophical ones as well. The emphasis for GrabCAD in particular is control. Workbench works much like Dropbox in that the contents of a folder on your desktop is synchonrized with the cloud. However, the big difference lies in the control the CAD user has in what gets uploaded when. This stands as the antithesis of Autodesk’s and Dassault Systèmes approach, which is the automate the manage and tracking of changes as much as possible. GrabCAD’s approach is to give the market what they want. The approach for Autodesk’s and Dassault Systèmes is to be more visionary.

Not to be forgotten, 3D Systems stands as an interesting provider. They acquired Alibre back in July 2011. So they have the components to do something similar to Autodesk’s and Dassault Systèmes. But given their focus on 3D printing as a company, I imagine they have other more important things in mind, not PDM.

Of course, there are some providers that feel just fine with what they have today. PTC provides their PDM and PLM system, Windchill, that can manage Creo and other CAD files. Likewise, Siemens PLM provides Teamcenter, their PDM and PLM offering, that manages NX and other CAD data as well. Each could conceivably follow approaches like Autodesk and Dassault Systèmes. Yet, no banter from either hints at that sort of direction. In fact, PTC’s partnership with Citrix for CAD virtualization looks like the extend of their move towards the cloud.

While PTC and Siemens PLM have their own desktop-based CAD applications to anchor their positions for on-premise PDM and PLM, others are in a more unusual position. Synergis Adept is focused on multi-CAD data management and enterprise PDM. Dexma PLM is a new entrant in the SMB space that tries to do much the same.

Obviously, they can continue to take this approach with CAD files created with Creo from PTC and Siemen PLM’s NX, but what do they do beyond that? More specifically in the case of Autodesk Fusion360 and Dassault Systèmes’s CATIA, why in the world would you want to download or export your design data from a CAD in the Cloud offering to your desktop and then upload it to an on-premise PDM system?

It is an ugly question, but one that needs to be considered.

So there it is, the state of PDM as I see it. And I see it diverging. PDM providers are moving in some starkly different directions, for the first time probably since PDM first emerged. Overall, I think that’s a good thing, even if it is disruptive for a while.

Have some thoughts? I’d love to hear them. Topics like these are fun in that opinions can range pretty widely. Weigh in using comments. Let’s have a good discussion.