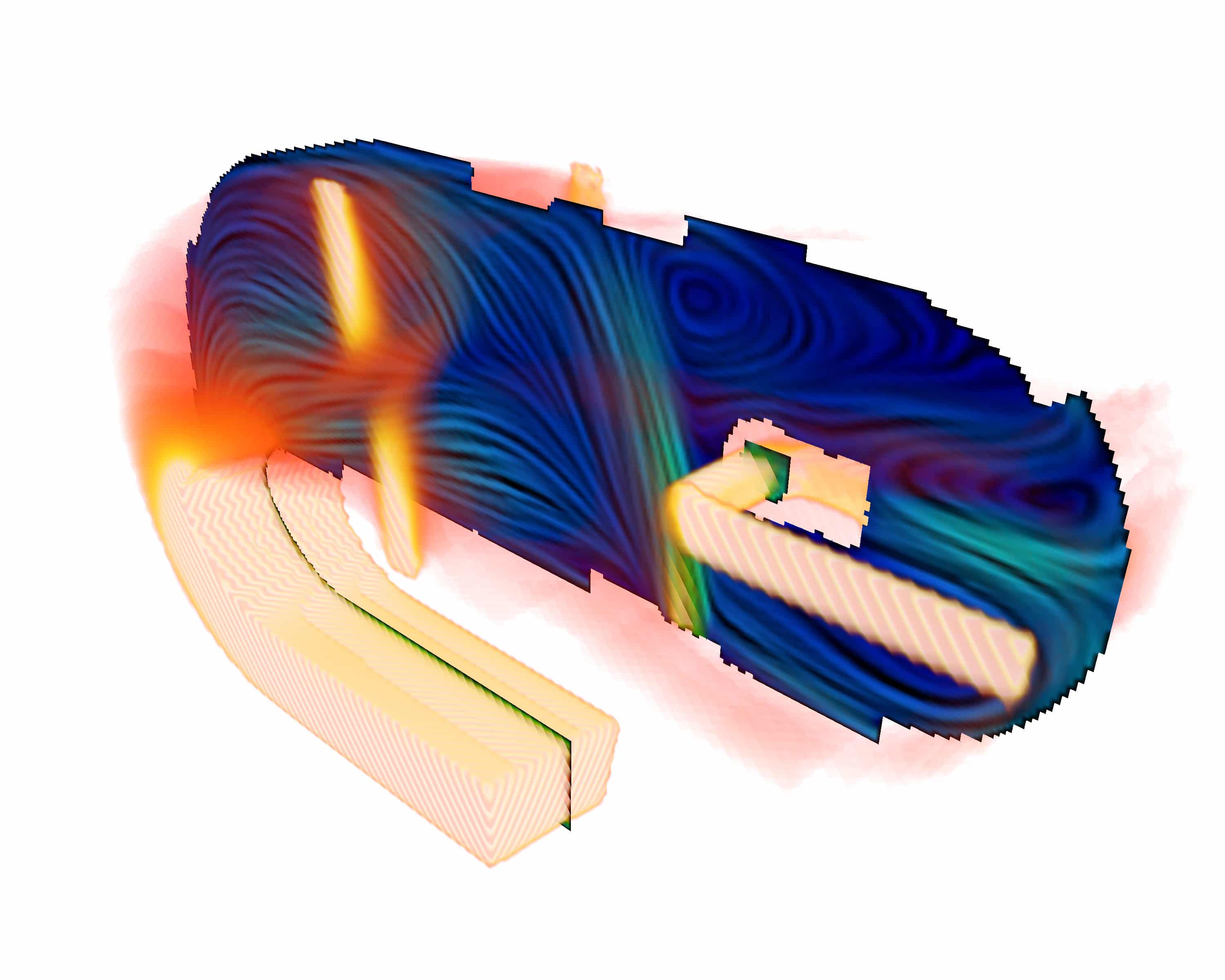 Over time, Dassault Systèmes has been building SIMULIA apps on their 3DEXPERIENCE platform. This post looks at their capabilities and advantages. Last week, I shared some research and commentary on the current state of Simulation Driven Design as well as the potential solution going forward: Simulation Platforms. In a continuation of that post, I’m starting …

Over time, Dassault Systèmes has been building SIMULIA apps on their 3DEXPERIENCE platform. This post looks at their capabilities and advantages.

Last week, I shared some research and commentary on the current state of Simulation Driven Design as well as the potential solution going forward: Simulation Platforms. In a continuation of that post, I’m starting a series to look at different solutions in this space to understand what traits they have in common and which are unique.

In this post, we’ll be taking a look at Dassault Systèmes’ offering in this space: the 3DEXPERIENCE platform which incorporates SIMULIA capabilities. There’s quite a lot of capabilities to cover here, so pardon the length of this post. Let’s get started.

To start, it makes sense to get a broad sense of the 3DEXPERIENCE offering and the SIMULIA capabilities that are incorporated into it. Here’s a quick bulleted list of what it offers as a Simulation Platform. After that, we’ll unpack each of these items to understand what each capability means.

Now, let’s dig a little deeper into what each of these things mean.

Mixing and Matching Capabilities for Roles

When you look at an offering like SIMULIA, it is easy to get overwhelmed. Quite literally, there is a LOT of analysis capabilities there. Like many other analysis software developers, they have developed and acquired a lot of multi-physics technologies. Almost all types of engineering physics are covered in some way, shape or form here. This represents capabilities that are part of the 3DEXPERIENCE platform that can be drawn together to create apps. But that’s not the entire story.

Now, on top of this, you have the capabilities of the 3DEXPERIENCE platform that fall outside simulation. If you’re not familiar with it, that offering is Dassault Systèmes’ broader solution set. It includes capabilities from ENOVIA, their PLM solution, CATIA, their CAD solution, EXALEAD, their analytics solution and much more. Why is this important? Because the 3DEXPERIENCE apps built for simulation don’t just include analysis capabilities. Let me back up now and explain why that is important.

Let’s say we’re an engineer responsible for the root cause analysis of a product failure. Sure, you need analysis capabilities to do a digital post-mortem. But you need more. You would probably need some big data analytics to look at performance data streamed off that IoT-enabled product. You would want to dig into the development history of the product to understand why design engineers made specific decisions. Fulfilling that role isn’t just about analysis. You need more capabilities. With 3DEXPERIENCE apps, you don’t just get a huge range of analysis capabilities, you get modeling, data management, PLM, data analytics capabilities and a whole lot more.

If you’ve read anything about modern technology solutions, I am sure you have heard about the movement towards the cloud. Instead of running software on a desktop within your company, you connect to software running on a remote server. Because it is running on the cloud, you have access to far greater compute resources to run analyses faster. Because it is hosted on a central server, it is easier to share that data with colleagues across anywhere. That includes avoiding moving huge simulation files around. Individuals can simply visualize it through a connected app, which is far less computationally intensive, without waiting to move monstrous files around your network. Overall, here are tremendous advantages to cloud-based simulation solutions.

The other aspect that is key here is that Dassault’s 3DEXPERIENCE platform uses a file-less database approach, even for simulation apps. Now, this is a more complex concept, so let’s take it one step at a time.

First off, users of 3DEXPERIENCE apps don’t interact with files. Literally. You don’t see files on your desktop. You simply open one of the app and, once there, you select the design or analysis you want to open. All the files and databases and things that the app acts upon is hidden from the user. They don’t have to worry about it. The things they need are just accessible.

Second, the things that used to be held captive in files are now separate items in a database. This is another hard-to-understand topic. So, let’s use an example to make it simple.

In 3DEXPERIENCE apps for simulation and other purposes, that is completely different. The analysis model’s material properties, mesh parameters, loads and boundary conditions are separate entries in a database. That means a materials engineer can open that model and change the material properties. It means a mesh-specialized analyst can open the model and change element properties. It means a design engineer can tweak the loads and boundary conditions. Most importantly, they can do these things simultaneously because they are individual entries in a database. Furthermore, if they need to do so, they can do that using completely different apps.

These two characteristics offer significant synergy. The cloud-based aspects of the 3DEXPERIENCE platform mean that anyone, even people spread across different technical centers, can access this single analysis model. The file-less database approach means multiple can change things in a single analysis model simultaneously. It provides a tremendous opportunity for collaboration.

I think we all know that the minute details of simulation can vary dramatically from industry to industry. We now know that the lowest levels of engineering science, which might have been abstracted away in the past, now have a huge impact on the outcome of these analyses. These results, in turn, can dramatically affect decisions in development.

That is why, at least in part, Dassault Systèmes has continued to invest analysis technologies via development dollars as well as acquisitions. Don’t be surprised if they continue to pluck out seemingly inane capabilities because, for some niche in some industry, that stuff actually really matters. Some time ago, Dassault Systèmes could have wiped their hands clean and declared that they have a robust and rounded generic simulation platform. Kudos to them for going deeper to provide value to specific industries.

That concludes my first post on the 3DEXPERIENCE platform and how it applies to simulation. Soon, you’ll see another post focusing on the other topics I discussed in the original post on the state of Simulation Driven Design. That will mainly look at foster collaboration between analysts and engineers as well as automated guidance.