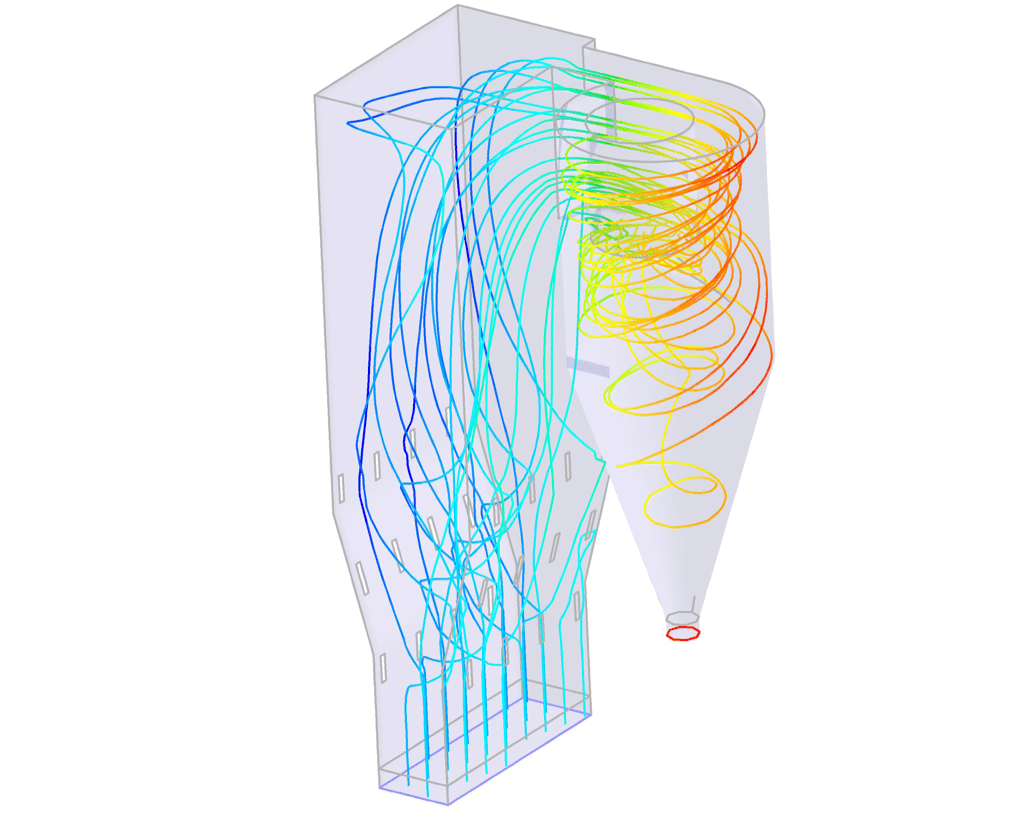 Siemens PLM: Bringing It Together with Simcenter

Last week, on June 15th, Siemens PLM announced a new strategy related to simulation. At the center of it is a new suite of software called Simcenter that consolidates the number of acquisitions they have made in the space over the past few years. In this post, you’ll find more details on the strategy and …

Siemens PLM: Bringing It Together with Simcenter Read More »

Last week, on June 15th, Siemens PLM announced a new strategy related to simulation. At the center of it is a new suite of software called Simcenter that consolidates the number of acquisitions they have made in the space over the past few years. In this post, you’ll find more details on the strategy and my take on the news.

The vision behind this new strategy is fairly simple: manufacturers need to continuously predict engineering performance across the development cycle of a product. This starts at the conceptual phase, goes into detailed design and through prototyping and testing. This covers systems, mechanical, electrical and software. It includes digital and physical prototyping and testing.

As a result, the products within the new Simcenter suite match up according to these needs, which includes:

A detail that often gets lost as part of this announcement is that these new offerings are built upon a platform of capabilities. For example, design study capabilities that enable sensitivity, optimization and design of experiment studies are being consolidated into the platform so it can be leveraged across all Simcenter offerings. By doing so, any investment to improve or expand these tools will be leveraged throughout the Simcenter suite. Many of the advantages and benefits seen from the transformation of Teamcenter into a platform will also be reaped here.

Additionally, Teamcenter simulation management capabilities are being expanded to manage the artifacts and deliverables from the entire Simcenter suite.

So what’s my take? Here are my thoughts.

In all, this is a good sign from Siemens PLM that they are moving their simulation capabilities in the right direction.