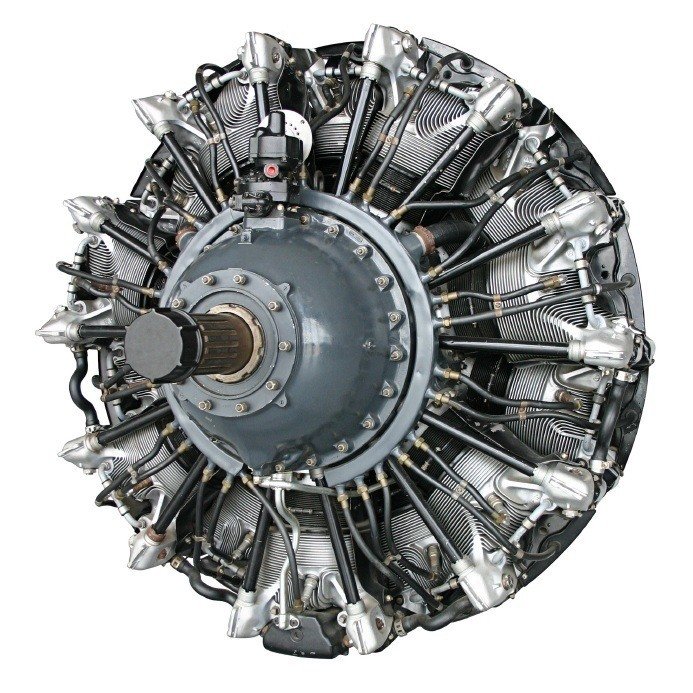 Can SDM Be Effective without CAD PDM?

A little while ago, I started writing a good bit more about simulation topics. In particular, I’ve been looking closely at Simulation Lifecycle Management, both in general as well as reviewing specific products. I’ve talked about the procedural automation that comes with these tools, but I think the many start to turn towards these tools …

Can SDM Be Effective without CAD PDM? Read More »

A little while ago, I started writing a good bit more about simulation topics. In particular, I’ve been looking closely at Simulation Lifecycle Management, both in general as well as reviewing specific products. I’ve talked about the procedural automation that comes with these tools, but I think the many start to turn towards these tools to get their simulation data under control. There’s certainly value there. However, I do see something that could be problematic.

The Chain of Progressive Models for Simulation

When you start to prepare for a simulation, it’s not as simple as pulling up a model and starting to work. There’s actually a progressive sequence of activities that leads to a chain of distinct different artifacts. Let’s walk through them.

Where Is the CAD Model Managed?

Seems like an obvious question, but actually this is where things can get a little confusing.

There’s little question that CAD models have been managed by workgroup level CAD PDM systems for years. There are a wide variety of tools out there that can offer this capability.

However, the bigger issue seems to be not he SLM side of things. Part of the reason you want a SLM system is to gain traceability across that chain of progressive models for each simulation that is run. You want to know which iteration of the CAD model spawned which iteration of the simplified / abstracted model and in turn, which simplified / abstracted model spawned which simulation model. If you don’t know that, you don’t have a chance at understanding which original design the simulation results represent.

Approaches to Solving the Problem

So how do you work around this problem? Well, it seems like there are a few different strategies or approaches that are available.

First, you could go with a combined CAD and CAE data management solution. These offerings are few. However, if you house both in the same system, you eliminate the issue altogether. The issue with this approach is putting every CAD and CAE model into once system. Is it reasonable to use a single system in today’s day and age? I think that’s debatable. But its a debate for another post.

Second, many SLM systems offer integrations with CAD PDM systems. The issue to address in this scenario is to make sure that the SLM system points to the right iteration of the CAD models in the CAD PDM system. It’s a capability to deeply investigate if you are looking at this kind of setup.

Third, you could try to go with some Master Data Management (MDM) approach? For those of you not aware of it, MDM offers the ability to create a ‘golden record’ of everything that exists in various different systems. Once you have a centralized record like that, you can control information from there and push it out to all of the various different systems, SLM or CAD PDM or otherwise. This lets you drive it from a single place. The appeal of such an approach is to address the duplication of files and information, which seems like a root issue in this scenario.