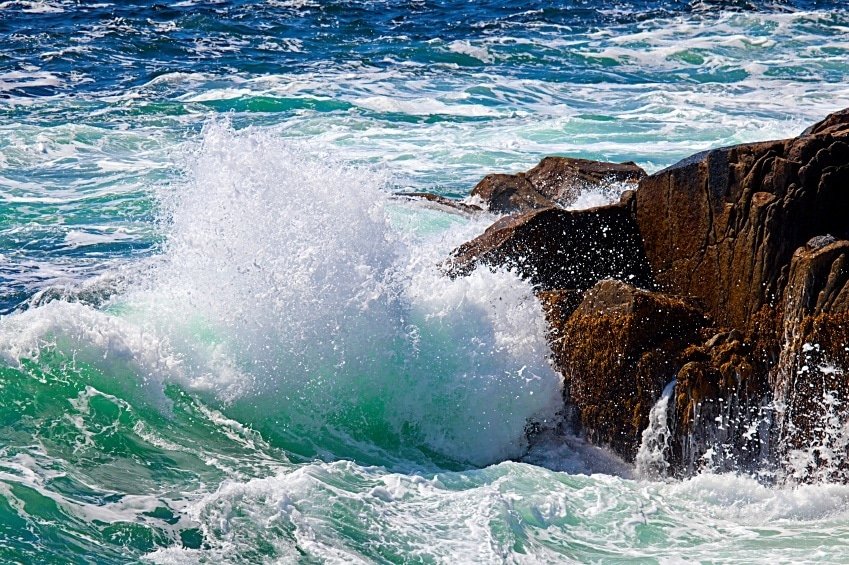 The Impact of Reshoring Momentum on Engineering

I remember when the initial trends towards offshoring started. Manufacturers were exploring and pursuing it behind the scenes because, as you might imagine, it was terribly unpopular. The thought of moving american jobs overseas didn’t do good things for the brand and reputation for those companies. But soon enough, it became an open secret. And …

The Impact of Reshoring Momentum on Engineering Read More »

I remember when the initial trends towards offshoring started. Manufacturers were exploring and pursuing it behind the scenes because, as you might imagine, it was terribly unpopular. The thought of moving american jobs overseas didn’t do good things for the brand and reputation for those companies. But soon enough, it became an open secret. And people accepted the inevitable: production and then engineering jobs went overseas.

The Tides are Changing

But in the past couple of years, we’re starting to see what you would expect. With so much work going offshore, the costs of shipping and doing business over there have started to rise. So much so that some manufacturers are doing more than just reconsidering moving some of those jobs back. An article over at Fortune titled Made (again) in the USA: The return of American manufacturing talks about the changes.

But in the after glow of the Great Recession, something surprising is happening: U.S. manufacturing appears to be on the cusp of an awakening – if not a full rebirth. Companies like Illinois-based Caterpillar (CAT), the world’s largest maker of excavators and bulldozers, is shifting some of its excavator production from abroad to Texas. U.S. furniture maker Sauder is moving production back home from low-wage countries. According to the report by Accenture, some 61% of manufacturing executives surveyed by the consultancy said they were considering more closely matching supply location with demand location by re-shoring manufacturing and supply.

Why? The article goes on to outline some of the motivations to move jobs back.

All of the reasons above are good reasons to move manufacturing operations back to the US, but what about engineering and development? The point that is most obviously relevant to engineering is wages. All in all, that was one of the biggest reasons to move engineering and development offshore, perhaps followed closely by talent availability. I expect the salaries for engineers in many of these offshored locations are also rising, but there is also some other issues to take into account. Some of these locales are seeing dramatic competition for the services for engineers. In some cases, hiring organizations are surprised to see an engineer as a no-show for their first day of work because someone else outbid in terms of salary. There’s also volatility in terms of engineering retention in that as salaries increase in an industry, they can make a move after one or two years and make substantially more money. So why not make a move to a new company? The problem lies with the organization. Such turnover means that few engineers attain enough tenure to be trusted with important design and development decisions. As we know, it can be years before new engineers are trusted to make important product decisions.

There is building momentum to bring manufacturing operations back from offshore locations for a number of reasons. For engineering, the one related issue that might trigger a parallel move is dramatically increasing salaries, which have not only closed the cost advantage of low-cost-country-sourcing but has also resulted in some volatility in tenured engineering retention.

What does it all mean? I can’t honestly say at this point I believe we’ll see a wave of offshored engineering jobs come back. But I do think there are issues. Whether they become painful enough to trigger such a change or not, we’ll have to see.

Time to weigh in. What are your thoughts? What other negatives are there to offshoring engineering? Sound off and let us know what you think.