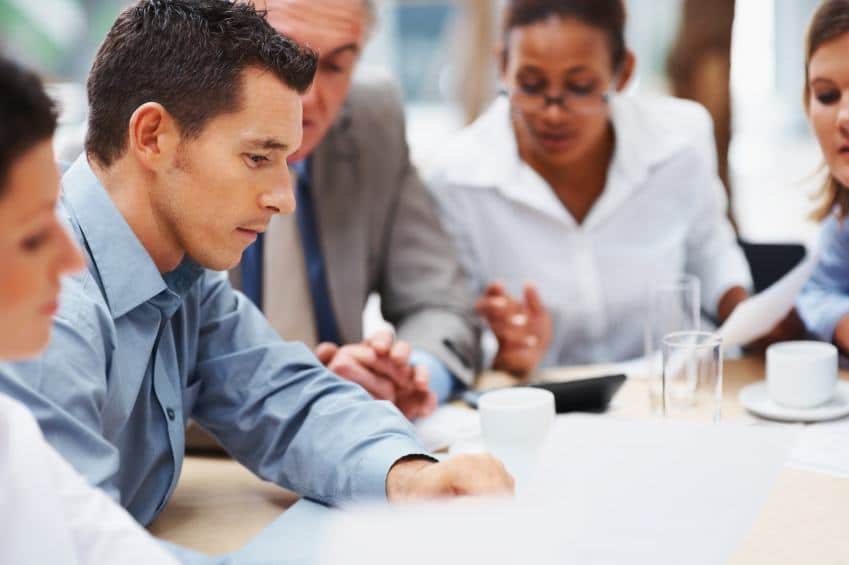 Sometimes, it’s interesting to sit back and look at how much things have changed. Lots of commonly held perceptions about engineering has changed over time. I’ve written about the evolving view of prestige of engineering. I’ve also touched on creativity in engineering. But I’ve come across an interesting, at least to me, counter-trend in engineering. …

Sometimes, it’s interesting to sit back and look at how much things have changed. Lots of commonly held perceptions about engineering has changed over time. I’ve written about the evolving view of prestige of engineering. I’ve also touched on creativity in engineering. But I’ve come across an interesting, at least to me, counter-trend in engineering. And it’s all about the design work that an engineer does.

If you’ve been close to mechanical engineering in the last twenty years, I’m sure it’s been hard to miss the move towards digital or virtual prototyping. But let’s recap just so we’re all on the same page.

Years ago, engineers were the “gym rats” of the prototype shop. Instead of sitting at desks all day long, they spend days upon days cobbling together and tinkering with their designs by working with physical prototypes. They worked with shop folks to make one-off parts. They iterated in the real world. And when they got to something they thought would work, they’d then go to the test lab and put the thing through the works. But the same tinkering happened again. A failed test would result in days back in the prototype shop, working on a new iteration. And it went on, back and forth.

The advent of 3D parametric feature-based CAD and CAE tools changed that dynamic completely. It was far easier and faster to test form, fit and function time and again in the virtual world than the physical world. Furthermore, it was far cheaper: building models on a computer cost nothing more than the IT related costs. Organizations didn’t suddenly switch over to building one prototype to just verify what was seen in CAD and CAE, but things moved in that direction over time.

I think we all know the value proposition behind that trend. And it worked. But there were other implications. Over that same period of time, engineers became more anchored to their desks than “gym rats” in the prototype shop and test lab. Maybe to the profession’s detriment. Have we become less in touch with how our products perform in the real world?

The Counter-Trend: Working with Our Hands

Lately I’ve been noticing something of a counter-trend to digital and physical prototyping. A number of engineers have blogged more explicitly about using their hands like Sam Feller at Engineer Blogs. There’s also a really awesome post over at core77 titled Prototyping: Learning to Think and Make with Your Hands. Then of course, there’s the Maker Movement where lots of Do-It-Yourself (DIYers). And there’s a good bit more posts out there like this. I am intrigued and relieved with this of trend as it seems like some are getting back to engineering’s roots: working with your hands. Although with this effort in particular, I haven’t seen the justification or advantage of moving back to designing with your hands. The advantage is more subtle and nuanced. Some think you get to a far better design. But many would debate that.

A related movement is the move towards 3D printing. Develop3D has a great overview of what’s going on this space today. Check it out for some background. This tech has come a long way since the days of rapid prototyping. It offers a clean and quick way to get a prototype derived from CAD work. It’s pretty amazing actually. And this seems more of an office technology than the old rapid prototyping machines that would sit in the shop. Perhaps there’s an advantage there in getting traction with engineers?

While I’m excited about these changes, I’m also a little concerned. I think many an engineer wouldn’t like to be compared with DIYers. Engineers got their degrees and use all those skills to plan a product’s form, fit and function to work as intended. Not just by tinkering and chance. Additionally, there’s a perception out there that getting your hands dirty nowadays is blue-collar work for folks with technical college degrees, not white-collar engineers.

Let’s recap and then get to some questions.

Alright. I have some serious questions for you this time.

I’m really interested to hear everyone’s perspective on this one.